Japanese insurers to pay out a record 1tn yen in FY2018 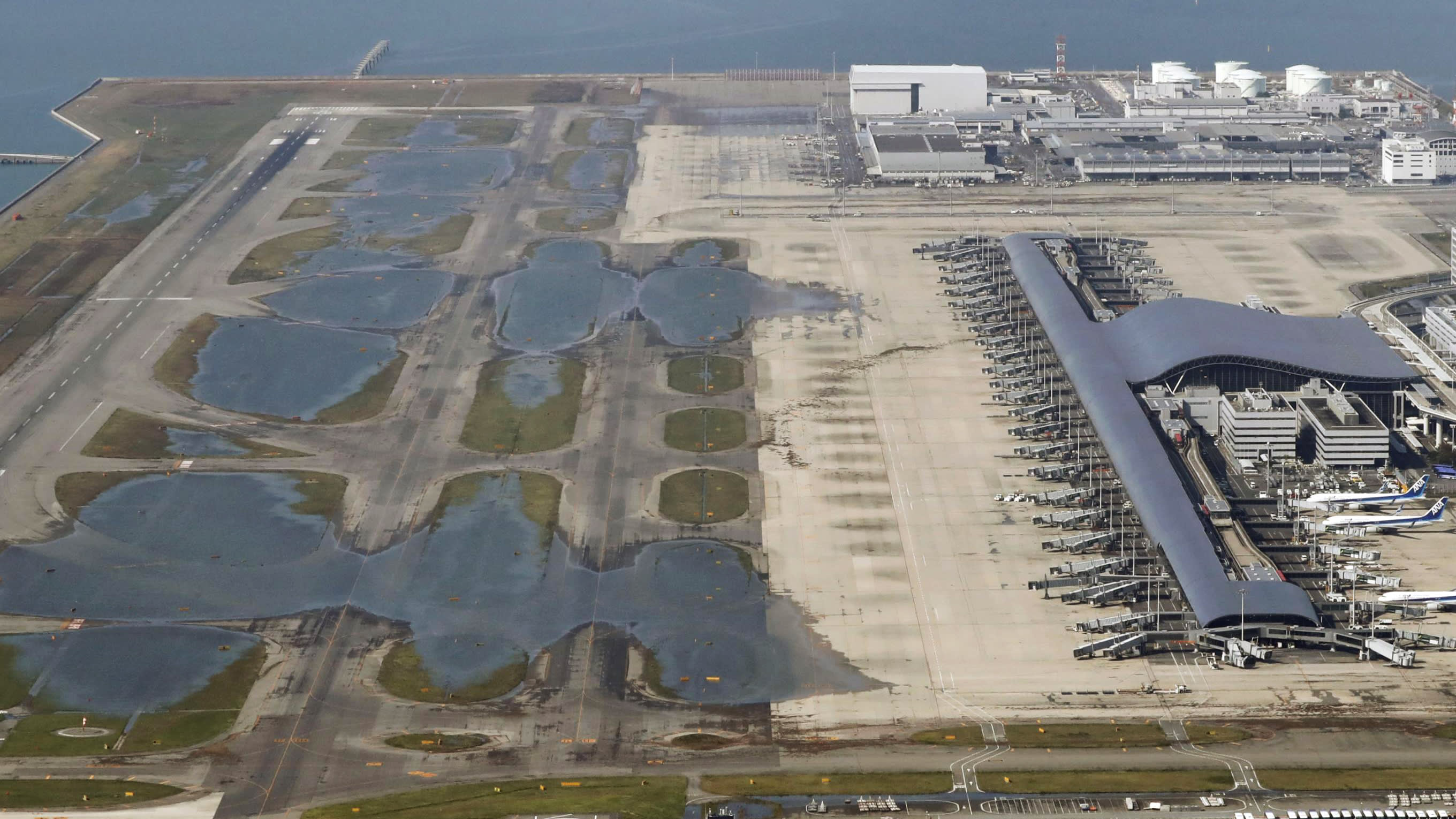 TOKYO -- With Japan having suffered extensive damage from a number of natural disasters this year, the country's three top damage insurers are expected to pay out a record 1 trillion yen ($8.7 billion) in combined insurance claims in fiscal 2018 through March 2019.

This fiscal year's insurance payouts exceed those of fiscal 2017, which also saw a succession of typhoons hit the country. The figure is the largest in terms of payments for wind- and water-related disasters. Major disasters this year included heavy rains and floods in western Japan and several large typhoons.

With their bottom lines hit by increasing damage payments in recent years, the three insurers plan to hike fire insurance premiums in the fall of 2019, for the first time in four years.

The total insurance payouts for the three insurers are likely to have exceeded 1 trillion yen in their estimates at the end of October.

According to the General Insurance Association of Japan, the previous highest insurance claim paid by Japan's insurers for damage suffered from wind and water disasters, including typhoons and torrential rains, was 744.9 billion yen in fiscal 2004, when three large typhoons struck the country.

Payments in the current fiscal year by the three top insurers are expected to exceed this figure.

Earnings of Japan's insurers also suffered from overseas disasters, including hurricanes in the U.S., in fiscal 2017. But the impact this year is predominantly from domestic events.

Major disasters this fiscal year so far have included rains and flooding in western Japan in July, followed by typhoons Jebi and Trami. In particular, September's Typhoon Jebi brought extensive damage to western Japan's Kansai region, where Kansai International Airport was forced to shut down temporarily.

Insurance payments will include mainly payouts from fire and auto insurance plans, and cover repair costs for damage due to flooding of houses and factories, as well as damage to buildings and cars.

"Damage has grown in cases where household assets and factory equipment are flooded," an insider at an insurer said.

As the greater number of disasters in recent years have hit the bottom lines of fire insurance plans covering damage due to typhoons, major damage insurers plan to raise their premiums for the first time in four years in the fall in 2019.

The General Insurance Rating Organization of Japan, an industry body for damage insurers, announced in June that it will raise reference rates for fire insurance, which are used by damage insurers to calculate their premiums, by an average 5.5%. This will be reflected in the insurers' planned hikes, which are expected to be several percent.