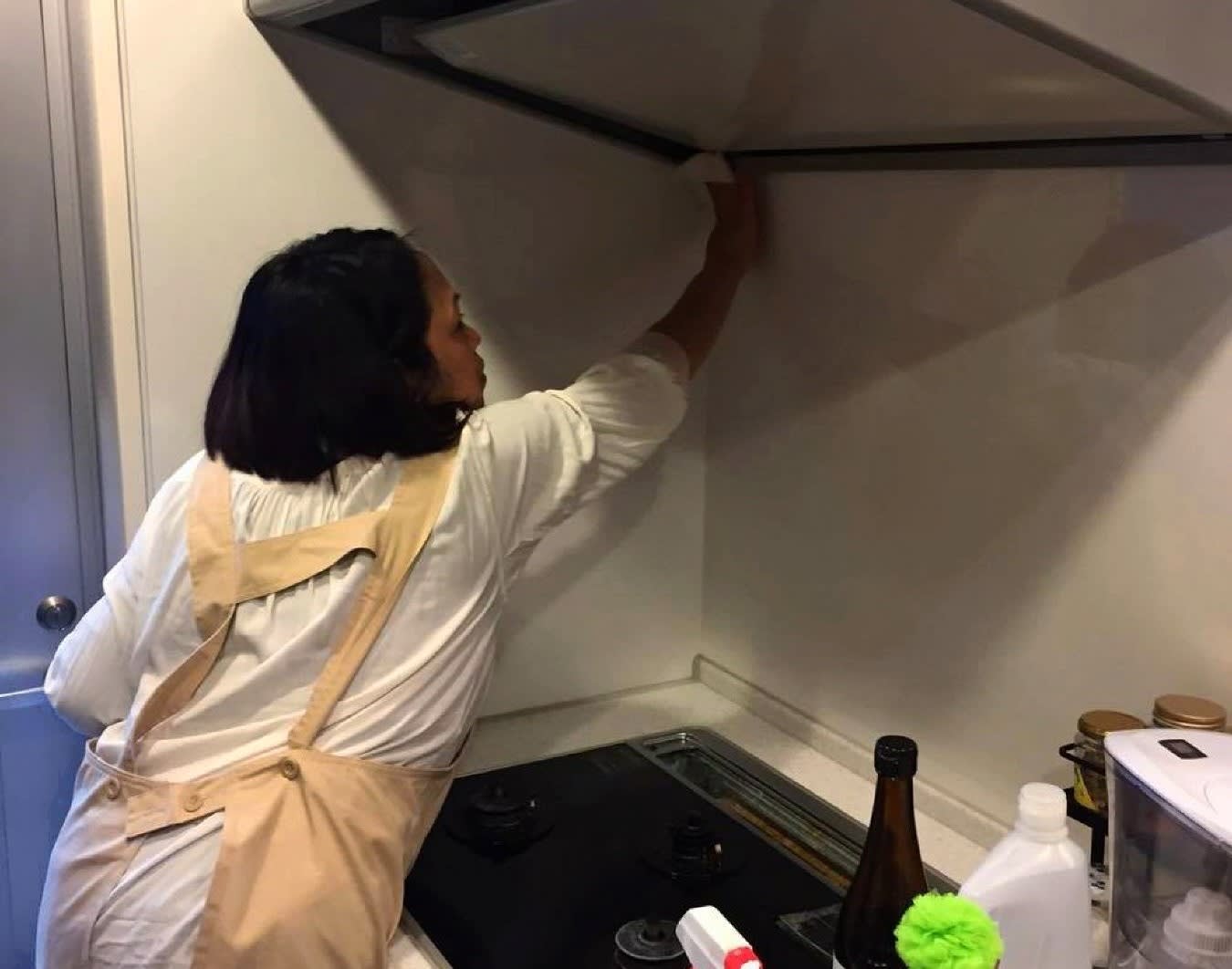 Cooking and housecleaning are among the services that foreign workers can provide under the new regulations. (Photo courtesy of Pasona)
July 26, 2016 13:00 JST | Japan
CopyCopied

The move comes in response to the end of a ban on foreign nationals as domestic workers in certain special economic zones. Duskin, Pasona and Poppins will obtain approval Wednesday from the central government and Kanagawa Prefecture. The service will launch in the prefecture as early as November, with plans to expand into Osaka Prefecture later.

Cooking, laundry, housecleaning and shopping are among the services that foreign workers can provide under the new regulations. At least a year of prior experience is legally required. Foreigners must be employed full-time and receive pay comparable to their Japanese counterparts. Part-time Japanese housekeepers are reportedly paid around 120,000 yen to 180,000 yen ($1,130 to $1,700) a month.

The three companies plan to hire workers from the Philippines under contracts running up to three years.

The market for household services is expected to sextuple from fiscal 2012 to 600 billion yen, reflecting a rise in dual-income families and seniors living alone. But the field suffers from a labor shortage.