Transition to permanent president and the ruble to determine tenge's value 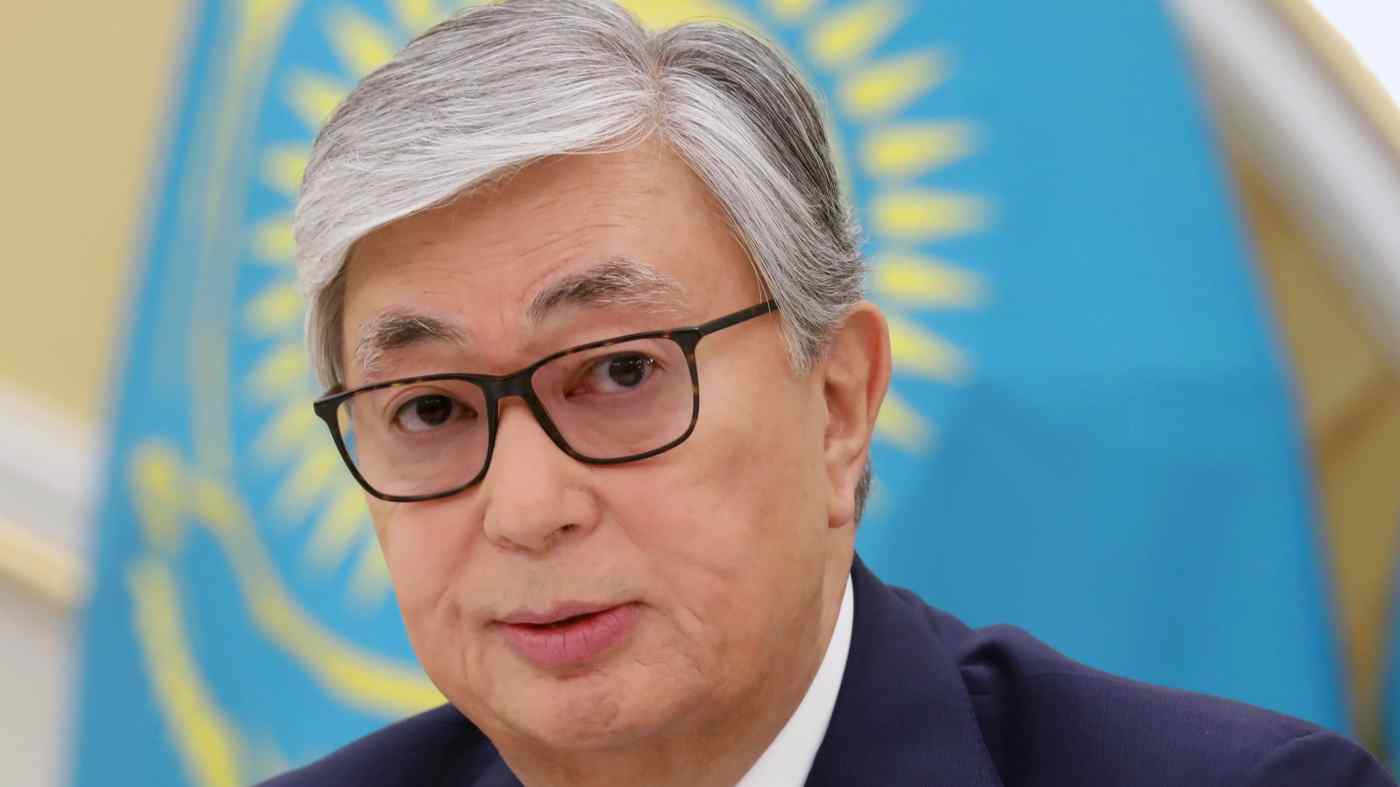 ALMATY, Kazakhstan -- The election of a new president in Kazakhstan following the resignation of Soviet-era strongman Nursultan Nazarbayev has failed to dispel fears of political instability stemming from the former president's sudden demise.

Instead, uncertainty has risen amid questions about the new government's longevity. Experts say this political instability now outweighs economic factors in determining the value of the Kazakh currency, the tenge. In July, the tenge hit 385 to the dollar, its lowest point in three and a half years.