Levy to fund tourism promotion, could become model for rest of Japan 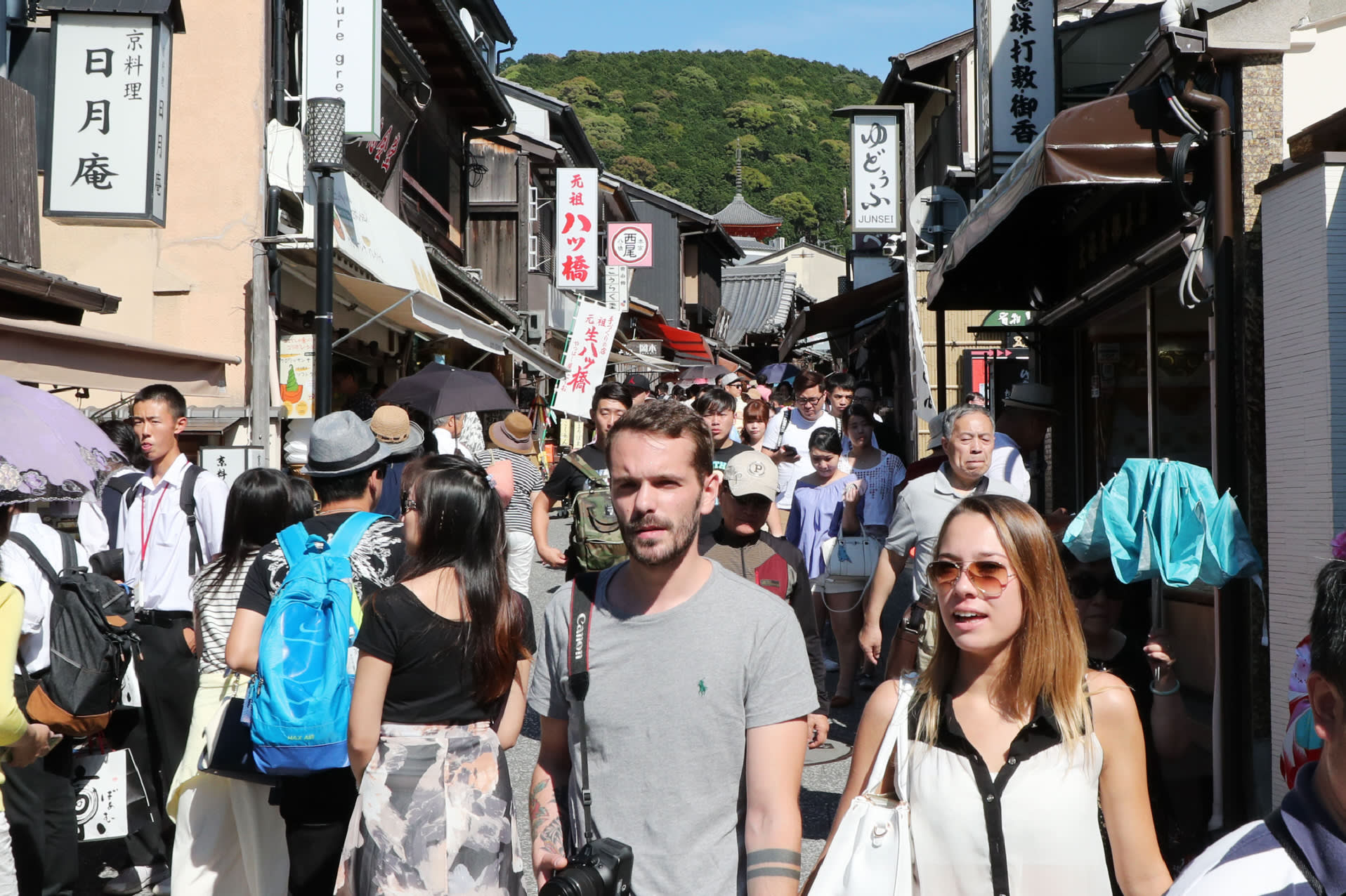 OSAKA, Japan -- Kyoto will include short-term Airbnb-style rentals in a planned accommodation tax, a potentially trend setting move by the country's pre-eminent tourist destination that will bring it in step with much of the West.

The levy, which Kyoto hopes to implement in October 2018, will also cover hotels and traditional Japanese-style inns. The city will charge lodgers 200 yen to 1,000 yen ($1.81 to $9.05) per night, depending on the price of the room -- far more than other cities such as Tokyo.

Kyoto expects the tax to yield more than 4.5 billion yen in annual revenue, nearly double what Tokyo's brings in. Proceeds will be used to fund tourism promotion initiatives, following a global trend.

Over the last 12 years, Kyoto's tourism has increased by more than 10 million visitors. This upsurge has brought such problems as illegal private home rentals and congestion on public transportation, to the consternation of locals. Part of the revenue from the accommodation tax is likely to go toward upgrading the city's transit network.

A shortage of space in standard accommodations has driven an upswing in home-sharing, a practice known in Japan as minpaku. Legislation taking effect next year will require new minpaku operators to notify their municipality. The lodging tax will apply to these registered facilities.

A survey of lodging websites conducted last year by the city government found that nearly 70% of listed facilities were unlicensed minpaku. The city intends to tax such operators retroactively if they neglect to charge guests. It will consider having minpaku platforms collect taxes to limit evasion.

Though Tokyo does not currently tax stays at minpaku, the capital's tax commission recommended doing so last month in the interest of fairness. But no such measure has been put in place given the many practical challenges involved. If Kyoto's tax works well, it could be used as a model elsewhere in Japan.

Popular tourist destinations in the U.S. and Europe levy taxes on lodging that are used to fund promotional campaigns and landscape preservation, for instance. Paris and Rome base their rates on such factors as the quality of the accommodations. Kyoto's top bracket is not far off from that of Rome, which charges a maximum of 7 euros ($8.32) a night for stays in five-star hotels.

"It's vital to secure funding for high-quality tourism, and many places in more-developed tourism countries in the West have established lodging taxes for that purpose," said Yoshifumi Muneta, vice president of Kyoto Prefectural University and an expert on tourism policy.

A tax of around 1,000 yen a person is "necessary" to ensure Kyoto can accommodate all its visitors, he added.