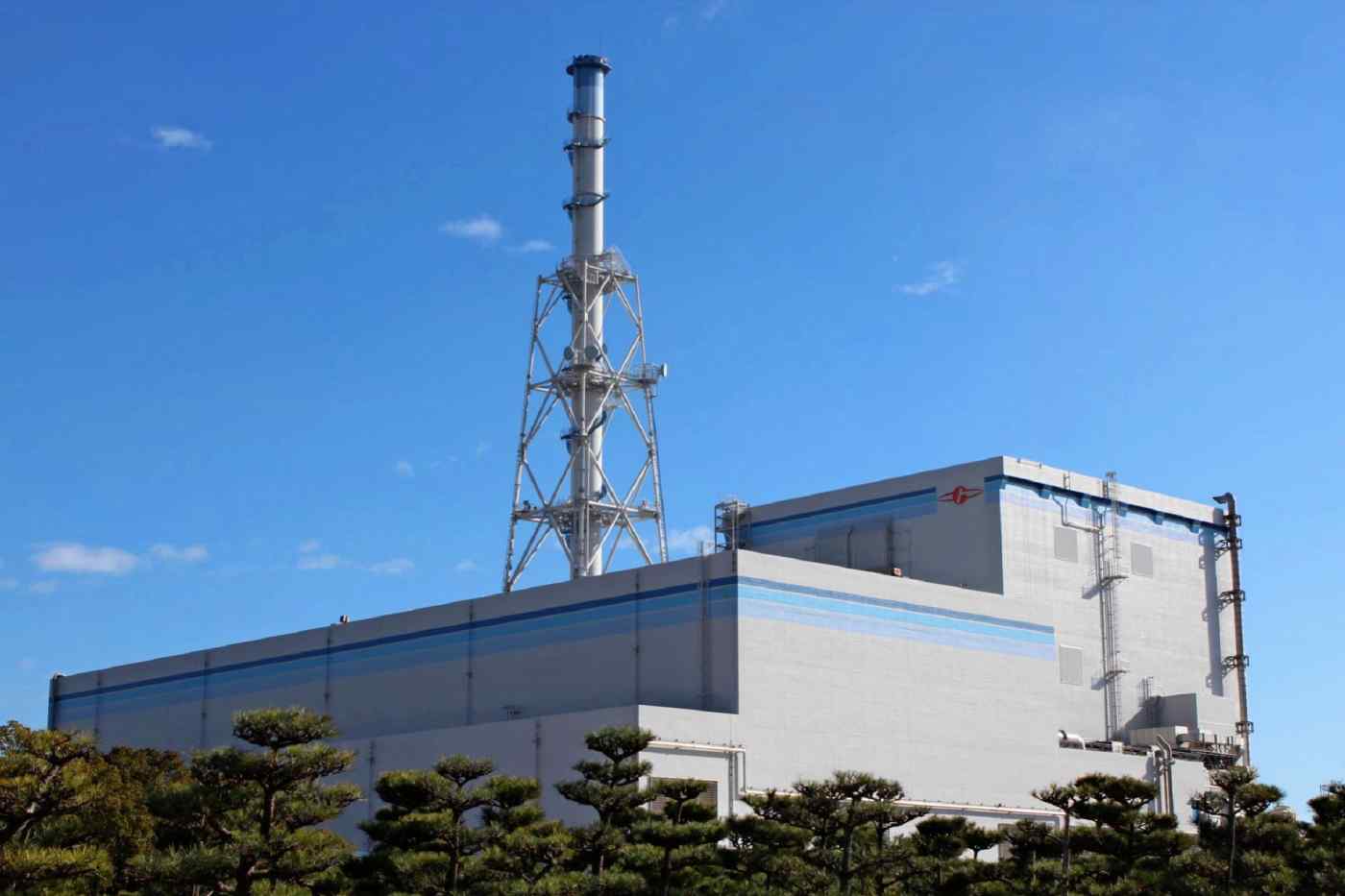 TOKYO -- Japan Atomic Power, an electricity wholesaler focusing solely on nuclear plants, has asked regulators to extend the operating life of an aging plant, but getting the approval will not come easily given such issues as raising the money needed to enhance safety.

With all of its nuclear plants remaining offline in the aftermath of the 2011 earthquake and tsunami, Japan Atomic Power is subsisting mainly on the roughly 100 billion yen ($896 million) it receives each year in base fees from utilities that have contracted to buy power from it. Whether it can restart a nuclear reactor could affect the company's viability.

Japan Atomic Power "has not discovered any particularly problematic damage" at its Tokai No. 2 power station in Ibaraki Prefecture, near Tokyo, according to its request to the Nuclear Regulation Authority on Friday. The plant enters its 40th year in service in 2018, and the company hopes to secure permission by next November to keep it running for up to 20 years more, pending inspection by the NRA. It seeks to restart the plant as early as 2021.

The Tokai No. 2 plant is a core piece of Japan Atomic Power's portfolio, with a generating capacity of 1.1 million kilowatts. It is also the company's best hope of returning to its flagship business providing nuclear power to Japan's utilities. Of the company's four nuclear reactors, two are already slated for decommissioning. A third, Unit 2 at the Tsuruga power station in Fukui Prefecture, is being considered for a restart, but has been confirmed to sit on an active fault line, casting doubt on whether operations will ever resume.

Japan Atomic Power looks to spend around 180 billion yen building new storm-surge barriers and otherwise reinforcing safety at the Tokai No. 2 plant. The reactor there is Japan's first boiling-water reactor to be considered for an operating extension since the March 2011 meltdowns at Tokyo Electric Power Co. Holdings' Fukushima Daiichi plant, which used the same type of unit. A positive outcome could signal strong chances for other producers' boiling-water units as well.

But raising the money needed for the improvements will be challenging. Failing to secure permission to keep the Tokai plant in service and resume power generation would deal a heavy blow to not only Japan Atomic Power but also its shareholders, which include Tepco and eight other regional utilities as well as power wholesaler Electric Power Development.

And permission aside, local communities are leery of a restart. Roughly 960,000 people live within 30km of the plant, the most for any nuclear plant in Japan. Japan Atomic Power has proposed that the village of Tokai, where the plant sits, and other nearby municipalities be given seats in talks ahead of a restart. Making this rare move was "a tough decision," said President Mamoru Muramatsu.

Over the past 60 years, Japan Atomic Power has grown from an effort by Japan's major utilities to explore nuclear power in the private sector into an industry-wide repository of knowledge on the construction, operation and decommissioning of nuclear power plants. Maintaining that presence could hinge on getting Tokai No. 2 past the obstacles it faces to operate again.