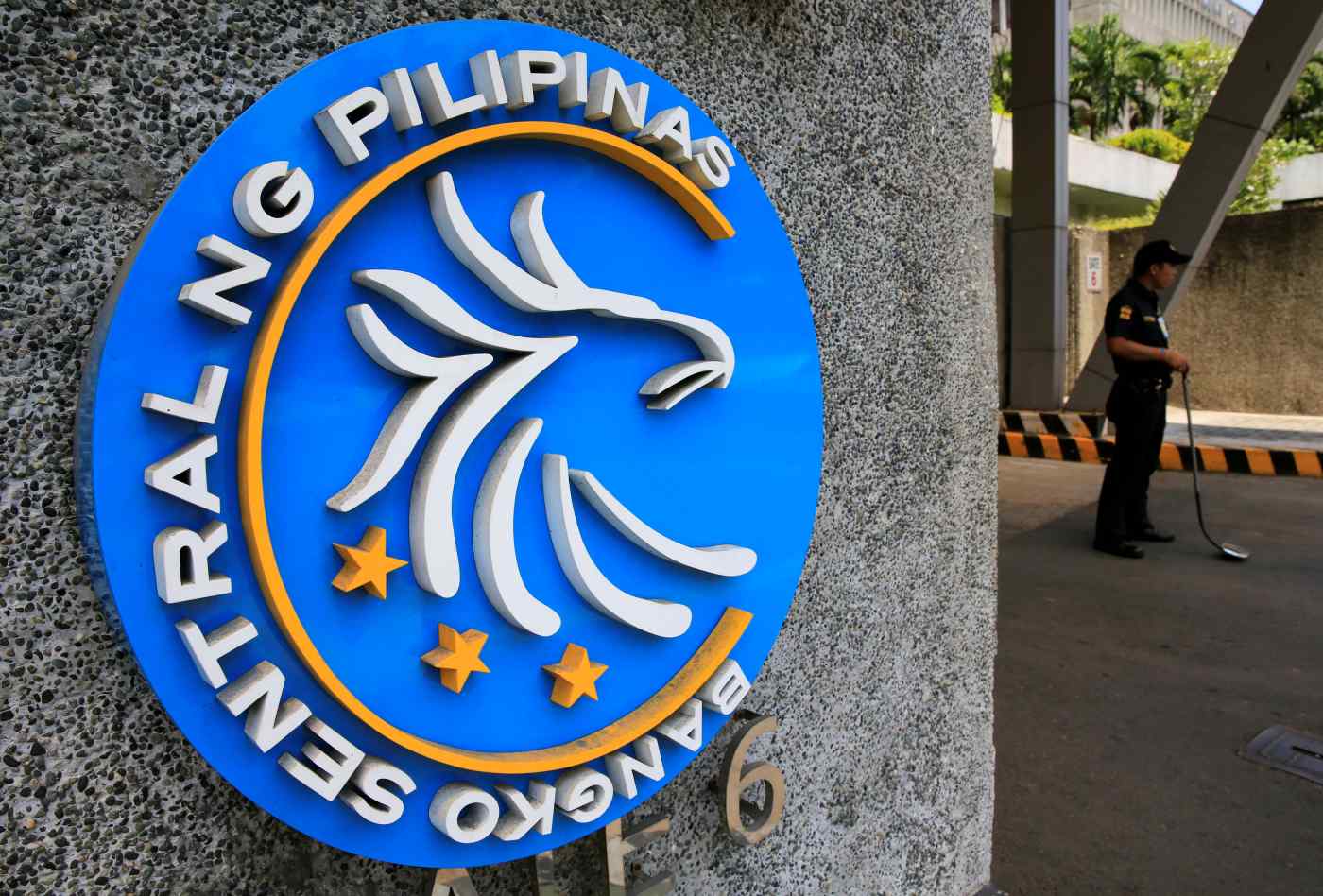 MANILA/JAKARTA -- Southeast Asia's central banks raised interest rates on Thursday in pre-emptive moves ahead of an expected tightening by the U.S. Federal Reserve next month.

Bank Indonesia and the Philippines' Bangko Sentral ng Pilipinas both hiked interest rates by 25 basis points each. The Indonesian central bank's seven-day reverse repo rate now stands at 6% while the BSP's benchmark policy rate went up to 4.75%, the highest since January 2009.