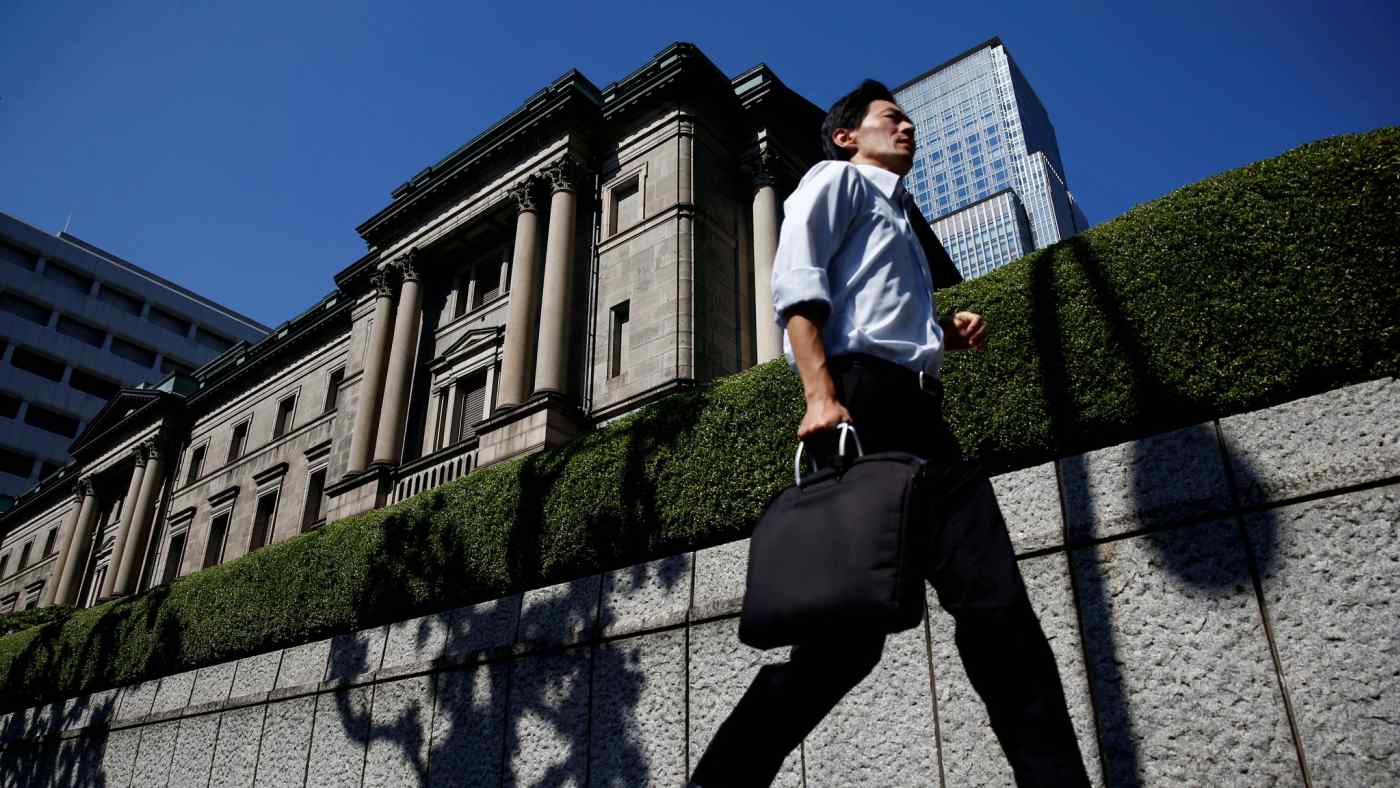 TOKYO -- Fueled by an economic recovery and ultralow interest rates, Japanese banks are ramping up lending to small and midsize businesses -- even "zombies" that are barely surviving with little hope of repaying their debt.

Total domestic loans by Japanese companies came to 504.4 trillion yen ($4.59 trillion) as of the end of 2018, the highest figure since 1997, according to data released Friday by the Bank of Japan.