'Made in Japan' resurges as Asia labor costs grow

Reverse import values, proportion of goods made overseas both shrink 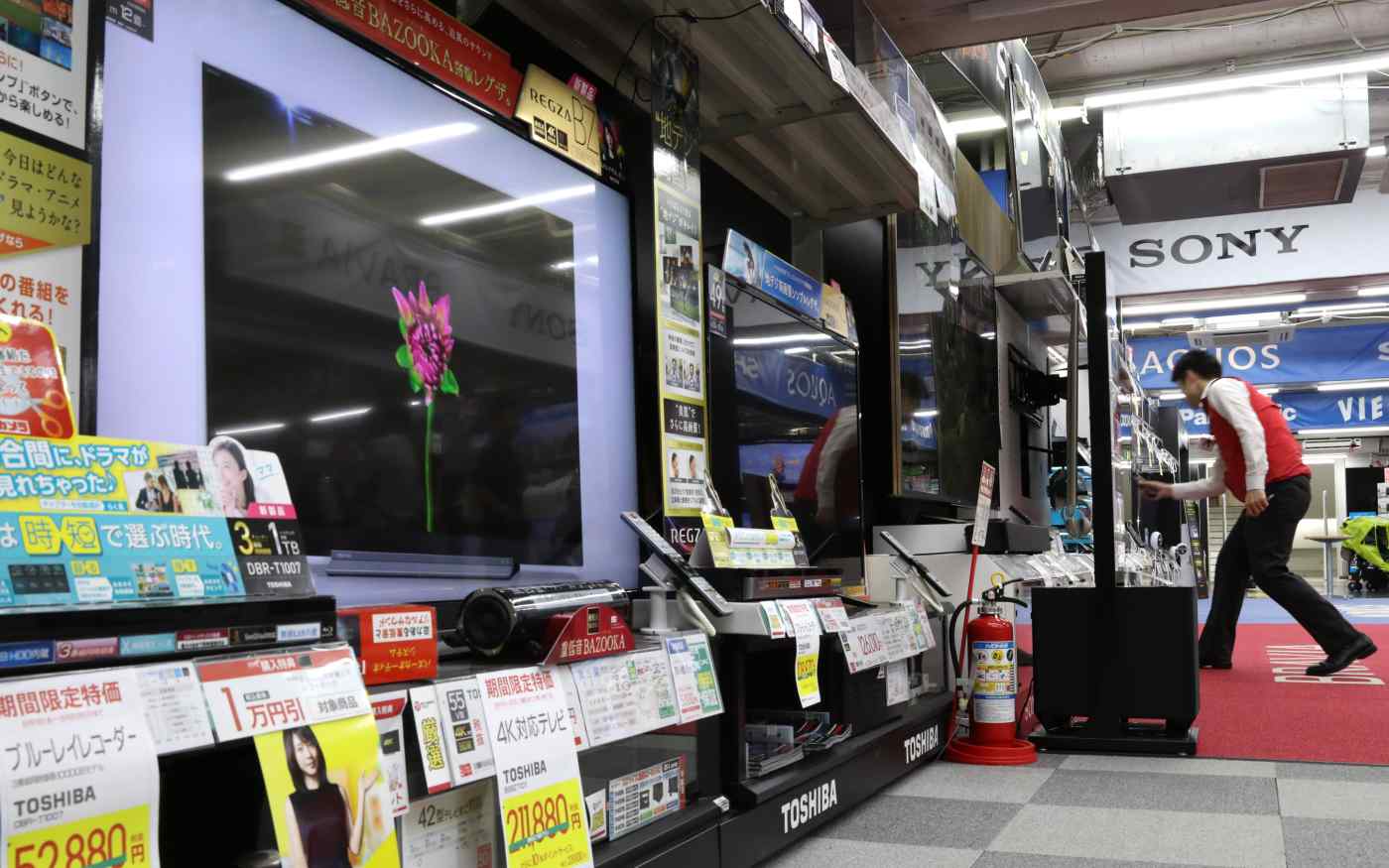 TOKYO -- Japanese businesses are bringing more production of appliances and everyday goods back home, as the cost appeal of making such items overseas fades amid a soft yen and rising wages in Asia.

The value of reverse imports -- Japan-based companies importing goods made at their overseas branches -- dropped 13% to 2.59 trillion yen ($23.7 billion) in the January-March period from a peak in July-September 2015, the Ministry of Economy, Trade and Industry says. Japan also showed less reliance on imported consumer goods overall, as a measure of the proportion of these items in the domestic market dipped by around 5% in June compared with the March 2016 zenith.