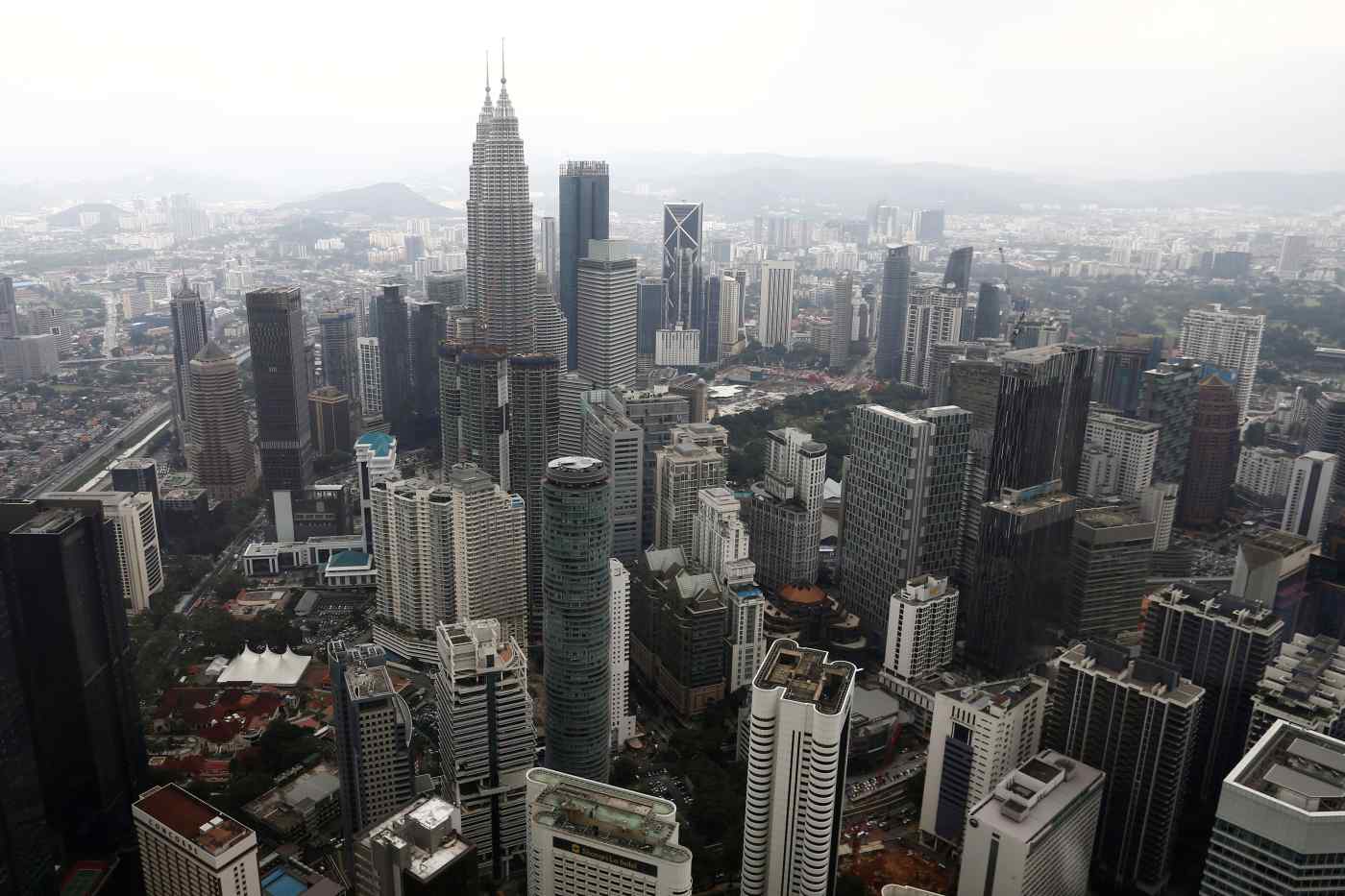 Exports in May totalled 84.15 billion ringgit ($20.38 billion), according to data released by the Ministry of Trade and Industry. That compares with April's 1.1% year-on-year gain. On a month-on-month basis, exports declined 1.2% in May.

Economists said weak showing of the key electronics segment in May reflected a slump in technology cycle and global trade, which have also weighed on Taiwan, Singapore, South Korea, and other Asian export powerhouses.

"With the global economic outlook darkening, we believe Bank Negara Malaysia will cut its policy rate by another 25 basis points to 2.75%, especially if there are increasing signs that U.S.-China trade tensions are re-escalating rather than being resolved," said Barclays Economist Brian Tan.

Shipments of electrical and electronics goods, which account for more than one-third of Malaysia's total exports, rose 0.5% in May from a year earlier, while petroleum product shipments fell 14.9%. Exports of palm oil and palm oil-based products rose 7.6% from a year earlier.

In terms of markets, exports to Malaysia's largest trading partner China fell 2.2% year-on-year in May. Exports to Singapore rose 2.6%. Exports to U.S. rose by 11.7% from a year earlier, while those to India gained 43.1%.

The central bank's monetary policy committee will meet on July 9 for a scheduled review. In May, BNM lowered the benchmark overnight policy rate for the first time in nearly three years by 25 basis points to 3%, citing downside risks to growth and subdued inflation.

Economic growth in the first quarter decelerated to 4.5% year-on-year from 4.7% in the previous quarter as consumers trimmed property purchases, while businesses pared investments.

Imports rose 1.4% to 75.06 billion ringgit in May, led by rise in intermediate and consumption goods. Capital goods imports however, fell in May. On a month-on-month basis, imports rose 1% in May.

Still, trade and manufacturing data suggests that gross domestic product in the second quarter will likely be better than the first three months of the year, said ING Economist Prakash Sakpal.

"Judging from April and May data, a return to positive trade growth looks more likely than not," he said. "And this will be reflected in firmer GDP growth through a better net trade contribution."