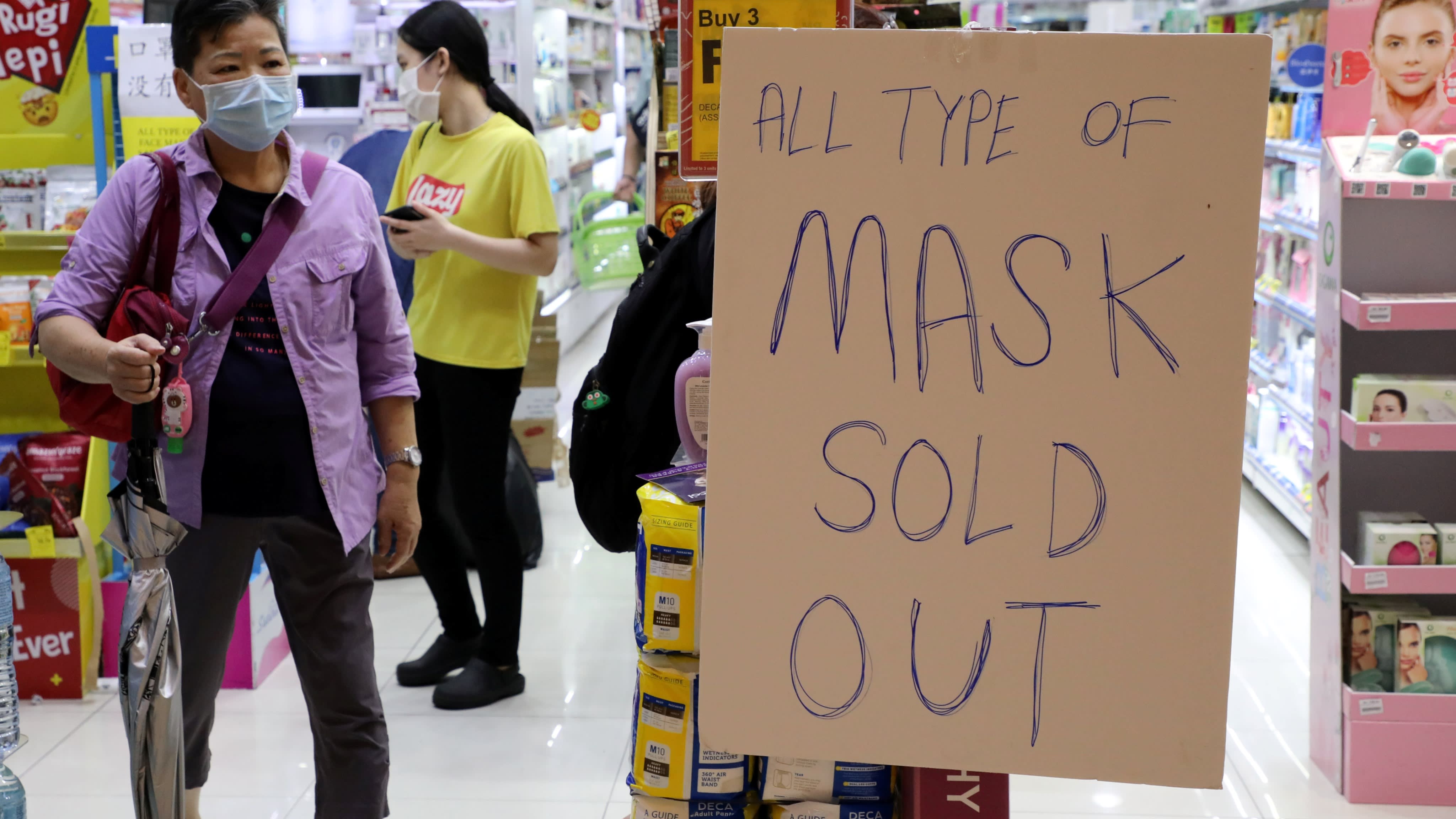 KUALA LUMPUR -- Malaysia's central bank trimmed its key policy interest rate on Tuesday to 9-year low while Australia cut its to a record low, as the coronavirus outbreak begins to spook the two economies.

Bank Negara Malaysia cut the overnight policy rate 25 basis points to 2.5% -- the second cut since January -- which dropped the rate to its lowest since March 2011.

A majority of 11 economists polled by Nikkei Markets had expected BNM to adjust rates downward after Muhyiddin Yassin ousted then-Prime Minister Mahathir Mohamad on Sunday in an internal coup, a move widely seen as posing risks to growth.

The bank said in a Tuesday statement that the cut was meant to provide a "more accommodative monetary environment" to support growth ahead of a slowdown.

"Looking ahead, growth, particularly in the first quarter, will be affected by the COVID-19 outbreak primarily in the tourism-related and manufacturing sectors," it said.

The country's economy grew 3.6% in the final quarter of 2019, marking its smallest expansion in a decade due to weaker exports and a decline in public spending. The government projected 4.8% growth this year -- up from 4.3% in 2019 -- while analysts, including Moody's Investors Service, downgraded forecasts to 4.2%, citing uncertainties over the new government.

Malaysia is likely to be among the hardest hit by the coronavirus, given its close economic ties with China, according to Capital Economics. With global growth at risk, Malaysia's fiscal measures are unlikely to avert a sharp slowdown, said the research firm, forecasting another cut at the bank's next meeting in May.

Natixis Asia Research expects the fiscal support to be delayed due to ongoing political turmoil, which is also limiting Malaysia's ability to deal with the coronavirus. According to a statement by senior economist Trinh Nguyen, this "means monetary policy will need to step in to help."

Meanwhile, Reserve Bank of Australia cut its official rate as expected on Tuesday by 25 basis points to a record low of 0.5%. Central bank Gov. Philip Lowe said the cut was a "decision to support the economy as it responds to the global coronavirus outbreak."

Economists expect RBA to reduce the rate to 0.25% by the summer.

In February, the central banks of Thailand and the Philippines also trimmed key policy rates by 25 basis points each to 1% and 3.75%, respectively, also due to fears over the coronavirus.

On Monday, the Organization for Economic Cooperation and Development slashed its global growth forecast for 2020 to 2.4%, down from its earlier projection of 2.9%. It also warned in a statement that this could slip further to 1.5% if the virus spreads across the wider Asia-Pacific region and into advanced economies. "Containment measures and loss of confidence would ... drive some countries into recession, including Japan and the euro area," the statement read.