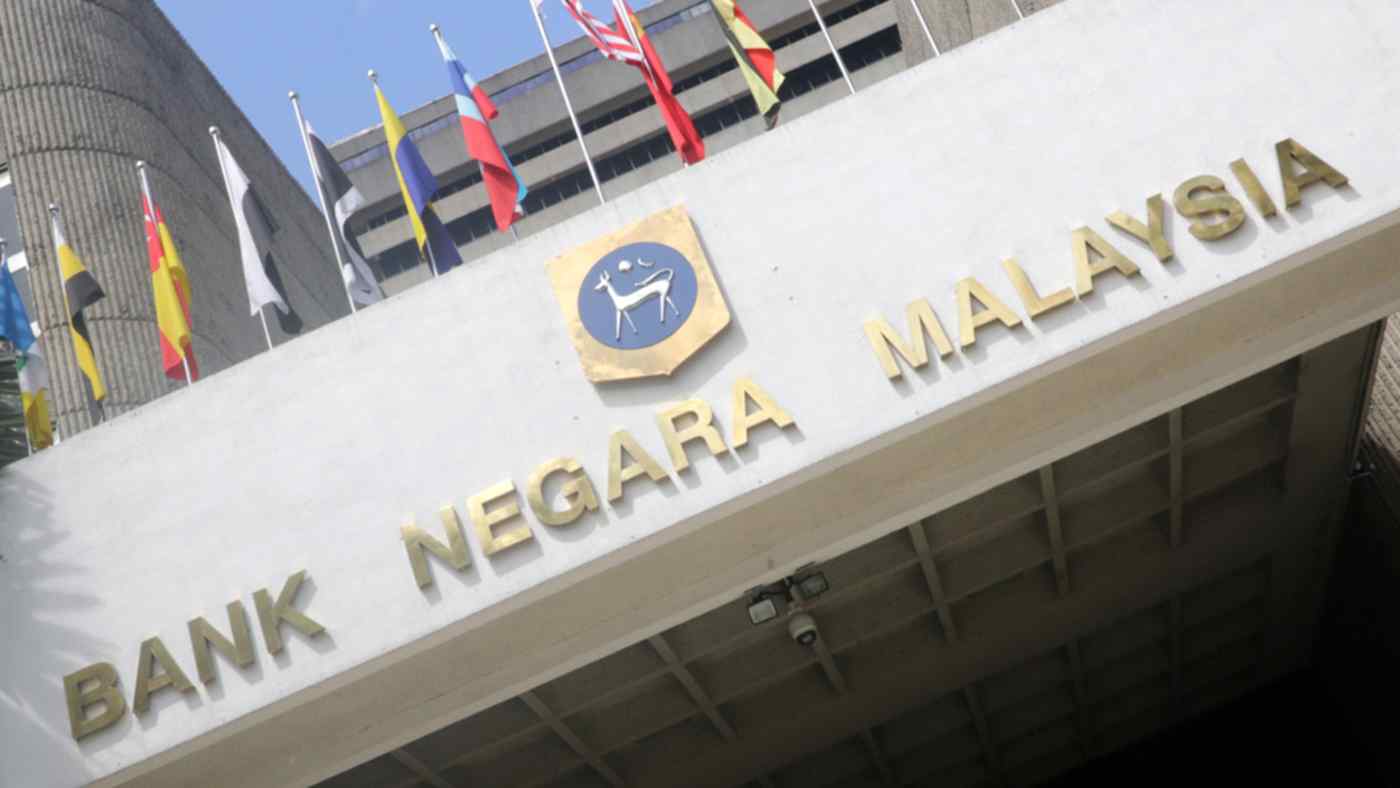 SINGAPORE -- Malaysia's central bank cut its key rate for the first time in nearly three years, making it the first economy in Southeast Asia to ease monetary policy after last year's round of tightening.

The Bank Negara Malaysia lowered its overnight policy rate by 25 basis points to 3% on Tuesday. Malaysia last lowered the rate to 3% in July 2016, before hiking it back to 3.25% in January last year.

"MPC will continue to monitor and assess the balance of risks surrounding the outlook for domestic growth and inflation," the bank added.

Recent data point to a slowdown, with exports falling year-on-year in both February and March. Inflation hovering around 0% also provided room for the central bank to ease.

Alex Holmes, an emerging Asia economist at Capital Economics, wrote in a note that the cut "is likely to be followed by further easing later in the year" because of low projections for growth and inflation.

Holmes added that the recent spike in trade tensions between Washington and Beijing is likely to have concerned policy makers at the bank. 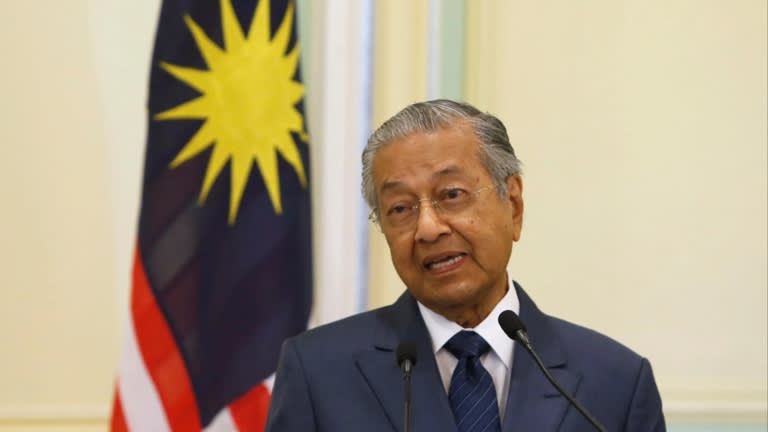 Many Asian economies, such as Indonesia, the Philippines, Thailand and India, tightened policy last year to support falling local currencies and avoid capital outflows in response to repeated rate hikes by the U.S. Federal Reserve.

Now they are set to change course because of slower inflation and economic uncertainty stemming from the U.S.-China trade tensions.

The Reserve Bank of India cut its rate twice this year, and economist projections show the Philippines' central bank may also suit later this week. Thailand will decide on rates on Wednesday,

International investors are fleeing Malaysia, which is home to Asia's worst-performing major stock market this year. One factor dragging down the country is its heavy reliance on trade. Exports accounted for 71% of gross domestic product in 2017, according to the World Bank.

The central bank said in its statement that the global economy's moderate expansion was at risk of slowing.

Nikkei's monthly manufacturing Purchasing Managers' Index shows Malaysia has been one of Asia's worst-performing economies, with the country's headline PMI pointing to a contraction for a seventh month in a row.

Another concern is the European Union moving to ban to use in biofuels of palm oil, one of Southeast Asia's key export commodities. Palm oil prices remain low compared to 12 months ago and have weighed on Malaysian companies that own plantations.