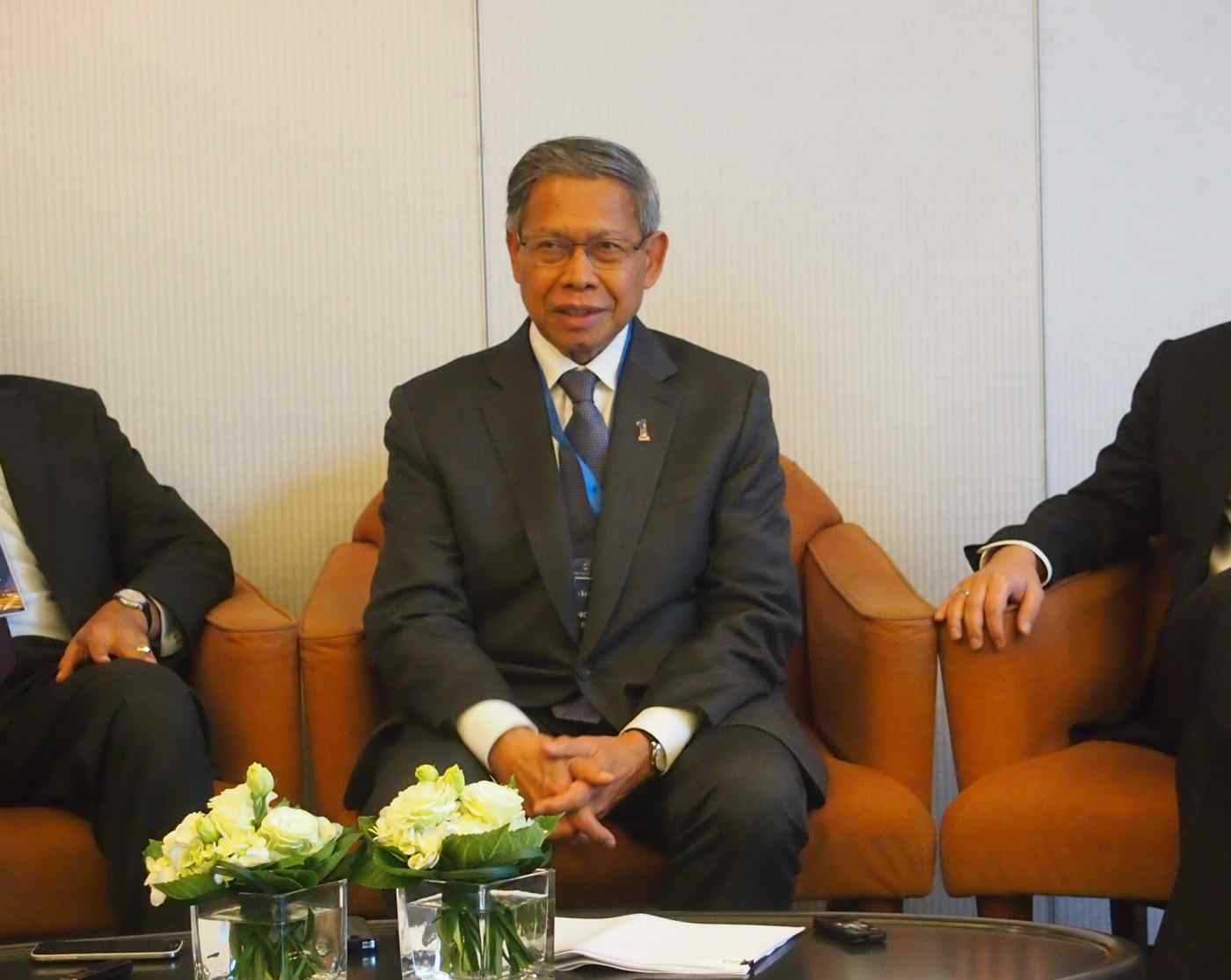 HANOI -- A Malaysian trade official said on Thursday that a regional trade pact involving China and Japan will replace the Trans-Pacific Partnership, which is being scrapped in the wake of the U.S. presidential election last month.

Speaking with reporters during a trade mission to Vietnam, Mustapa Mohamed, Malaysia's minister of international trade and industry, said options are being studied "proactively" for binding Malaysia to countries like Canada, Mexico, and the U.S. with which it does not have free trade agreements. He said bilateral agreements are an option to facilitate trade for vital companies like Petronas and