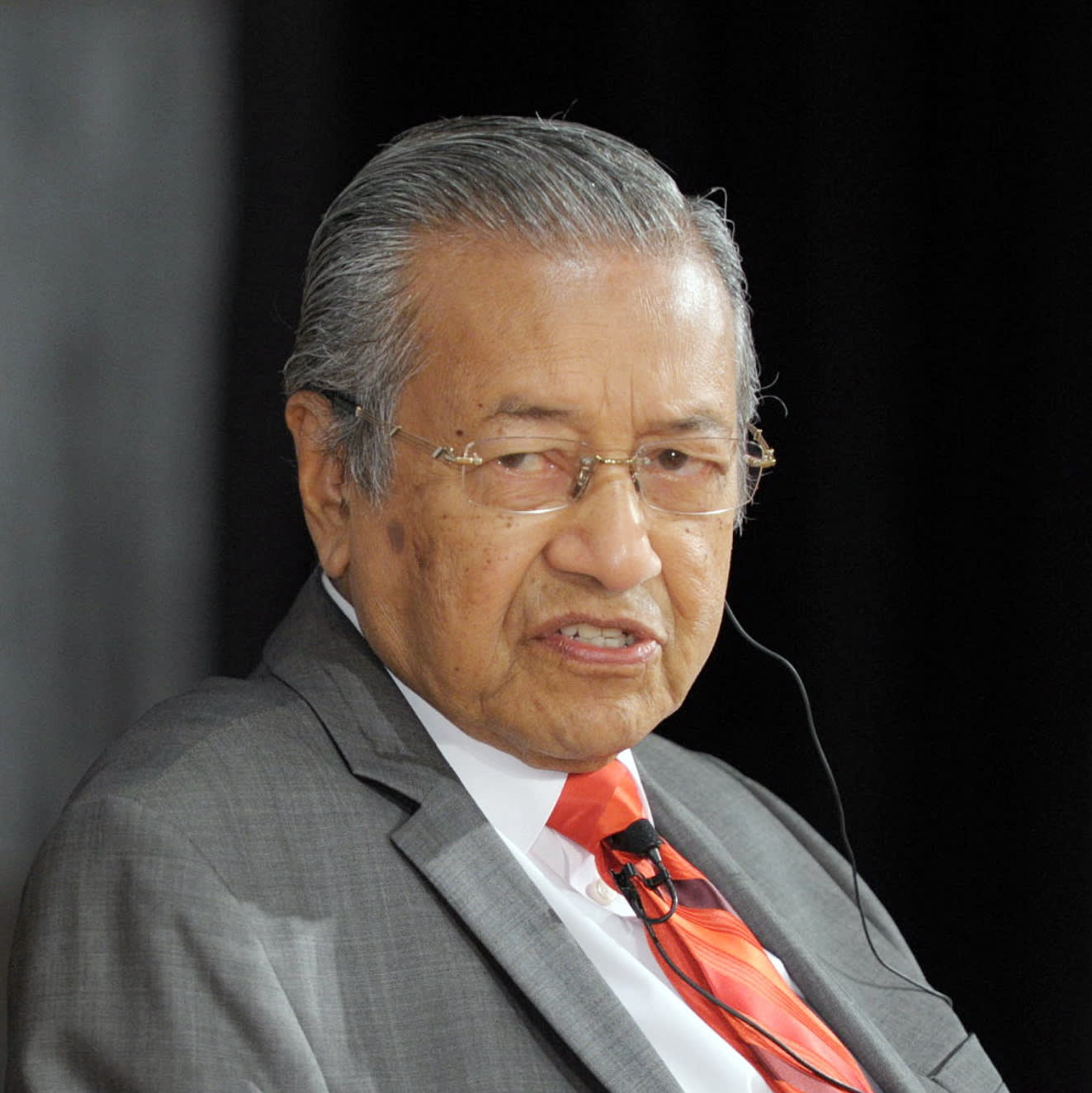 Malaysian former Prime Minister Mahathir bin Mohamad speaks during the International Conference on The Future of Asia in Tokyo on May 22.
May 22, 2014 15:47 JST | ASEAN
CopyCopied

"(Joining the proposed Trans-Pacific Partnership free-trade pact) may mean disruption of our effort to reduce national tension caused by economic disparities," Mahathir said during a Q&A session in Tokyo at the 20th International Conference on The Future of Asia.

"We cannot give up every protection we have for our industries. At the same time also, we need to find markets for our products," he said. "To ask us to compete with fully developed countries, that is a task that is almost impossible."

Mahathir, who was prime minister for more than two decades and was recently appointed chairman of Malaysian carmaker Proton, said his country's industrial competitiveness needs to improve.

"All we are looking for, whether we have free-trade agreements or not, is (to be able) to protect our own market and our industries for a little longer," he said.

He said that rather than being dictated by outside agreements, Malaysia needs to follow its own policies of equalizing income disparities between the country's three main ethnic groups.

Mahathir was also asked about the issue of Japan reinterpreting its constitution or potentially amending it to allow for a more direct defense role.

"I'll be very sorry if you amend the constitution to do away with this attitude to deal with war," he said. "Because war does not solve any problems."