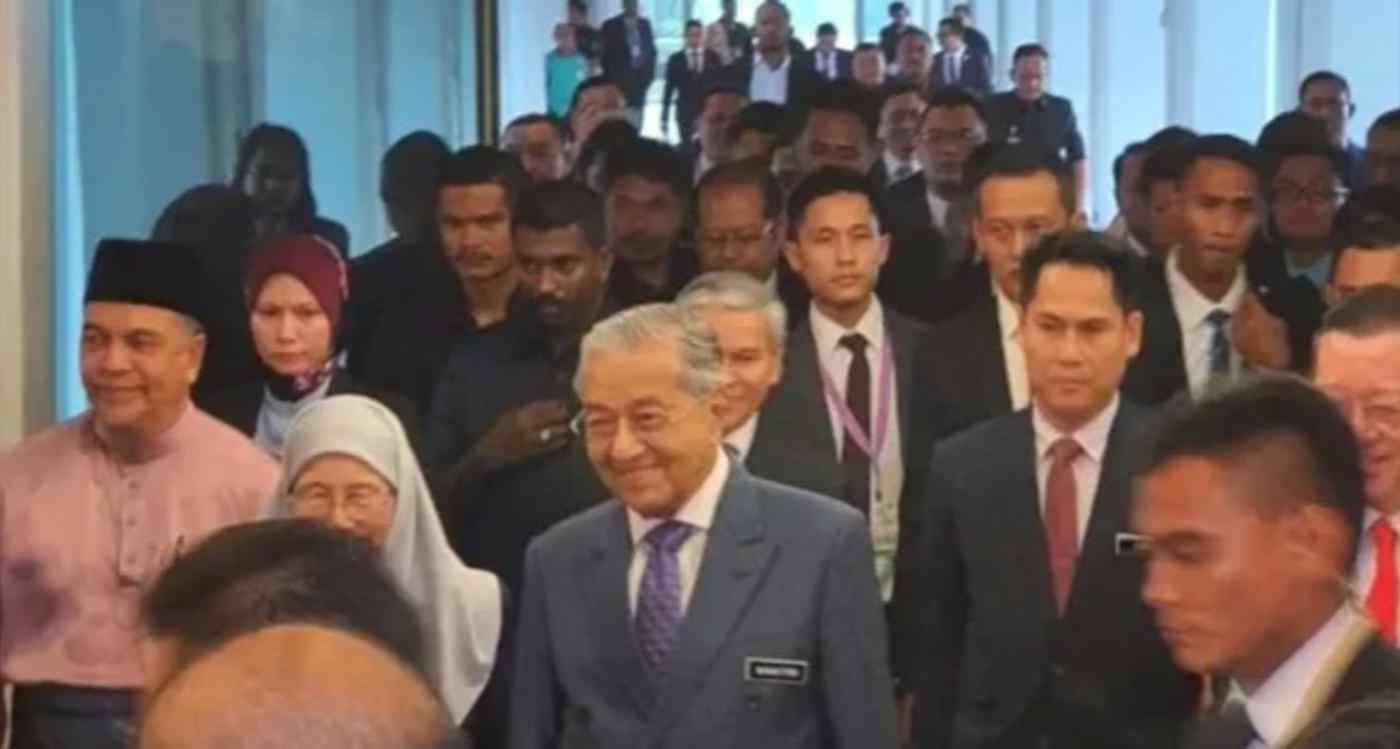 KUALA LUMPUR -- Malaysia's government has proposed tax incentives to attract multinationals and tech unicorns to the country, with a "special channel" for high-value Chinese investments, as Southeast Asia's third-largest economy seeks to profit from the U.S.-China trade war.

While presenting the government's $57.6 billion budget for 2020, Finance Minister Lim Guan Eng said annual investment promotion packages worth $239 million will be introduced for a period of five years.

"This is part of a strategic effort done to attract Fortune 500 companies and global unicorns in the area of high technology, manufacturing, creative and new economy," he said.

"The ongoing trade war has created a unique opportunity for Malaysia to return as the preferred investment destination for value-added investments," Lim said. The shift in supply chains has resulted in a 97% increase in approved foreign investments into Malaysia in the first half of this year to 49.5 billion ringgit ($11.8 billion) from 25.1 billion ringgit in 2018.

To qualify for the tax incentives, foreign companies must invest a minimum of $1.2 billion in Malaysia. Lim said a special channel will be created via its investment promotion agency, InvestKL, to attract capital from China, which is Malaysia's largest trading partner.

He also revealed that the government will issue a second yen-denominated "samurai" bond early next year.

"Due to the cordial relationship between Prime Minister Mahathir Mohamad and Japan, the Japanese government, via the Japan Bank for International Cooperation, has offered to guarantee the second issuance with a lower coupon rate of 0.5%, compared to 0.63% during the first issuance," Lim said. The size of the bond issue will be determined later. The first such bond was for 200 billion yen ($1.85 billion).

The government has also proposed raising the income tax rate on ultrarich individuals from 28% to 30%. The change would affect around 2,000 high-earning Malaysians.

"Despite the healthy increase in tax revenue, we collect significantly lower taxes than some other countries," Lim said, adding that in 2017 Malaysia's tax revenue amounted to 13.1% of gross domestic product, compared with 19% in Vietnam and 15.4% in South Korea.

"In the previous budget, we had announced a fiscal deficit target of 3.0% for 2020. However, a heightened risk of a global economic slowdown and the unanticipated expenditure needed to rescue troubled institutions inherited from the previous administration requires preemptive fiscal measures," Lim said, adding that the government expects the deficit to fall to an average 2.8% of GDP over the medium term.

The government is expected to collect $53.6 billion in revenue next year, an increase of $2.7 billion compared with 2019, excluding the one-off special dividend of $7.2 billion from state energy company Petronas.