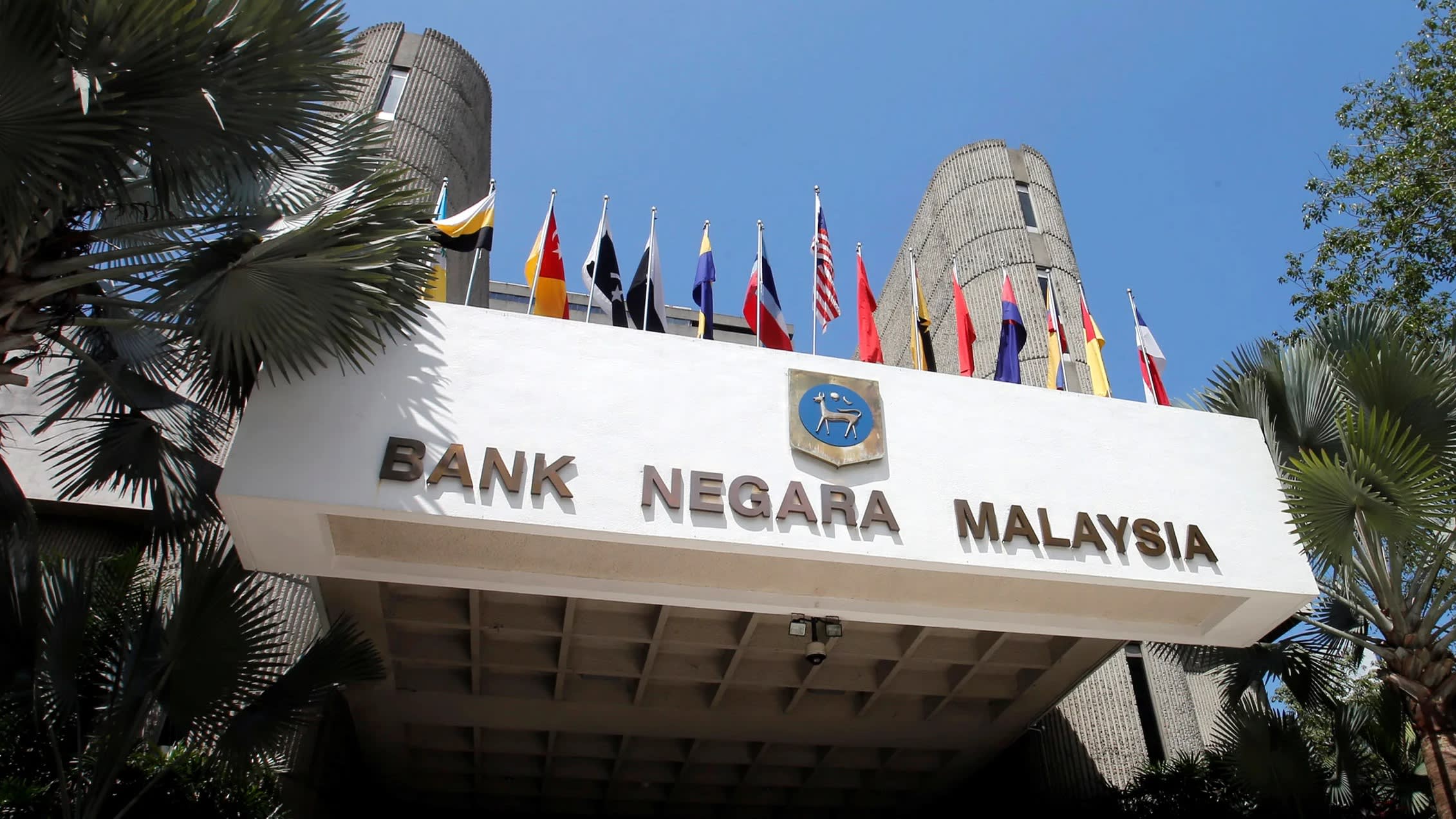 The consumer price index -- Malaysia's main gauge of inflation -- gained 1.1% in October from a year earlier, according to the Department of Statistics. That compares with a median 1% rise predicted in a Nikkei Markets poll and matched September's 1.1% year-on-year gain. The index edged 0.2% higher from the previous month on a seasonally-adjusted basis.

Economists said Malaysia's central bank will likely remain focused on potential threats to economic growth in its future monetary policy reviews even as inflation is expected to pick up pace in the months ahead and into 2020.

"We still do not rule out a possible rate cut, depending largely on global economic developments and the impact on growth," said RHB Research Institute's Economist Ahmad Nazmi Idrus.

Inflation in Malaysia has remained subdued in recent months in absence of strong demand-pull pressure as household spending and business investment softened. The third-largest Southeast Asian economy expanded 4.4% in the third quarter from a year earlier, the pace slowing from 4.9% expansion in the previous three months.

Last week, Bank Negara Malaysia kept its 2019 growth projection at 4.3%-4.8% but cited downside risks from escalation in U.S.-China trade tensions that could further threaten exports. That compares with the government's forecast of 4.7% growth for 2019 and 4.8% for 2020.

Average headline inflation will remain low in 2019 and modestly edge higher in 2020, BNM Governor Nor Shamsiah Yunus has said. Underlying inflation is expected to remain stable, she said last week. BNM has kept the benchmark interest rate unchanged since cutting the overnight policy rate to 3% in May. The central bank's next policy decision is due on Jan. 22.

"We expect CPI inflation to moderate slightly in November before spiking in January 2020 due to a base effect from the lowering of RON95 petrol prices earlier in 2019," said Barclays economist Brian Tan.

BNM could cut the policy rate by 25 basis points in the first quarter of 2020, especially after signs of slowing GDP growth in the fourth quarter likely become more evident by February 2020, he added.

The food and nonalcoholic beverages index, which carries the largest weighting at 29.5%, climbed 1.8% from a year earlier in October. The index for transport group that includes gasoline and diesel, declined 2.3% year-on-year.

Core inflation, which excludes most volatile items of fresh food and administered prices of goods and services, was 1.4% in October.