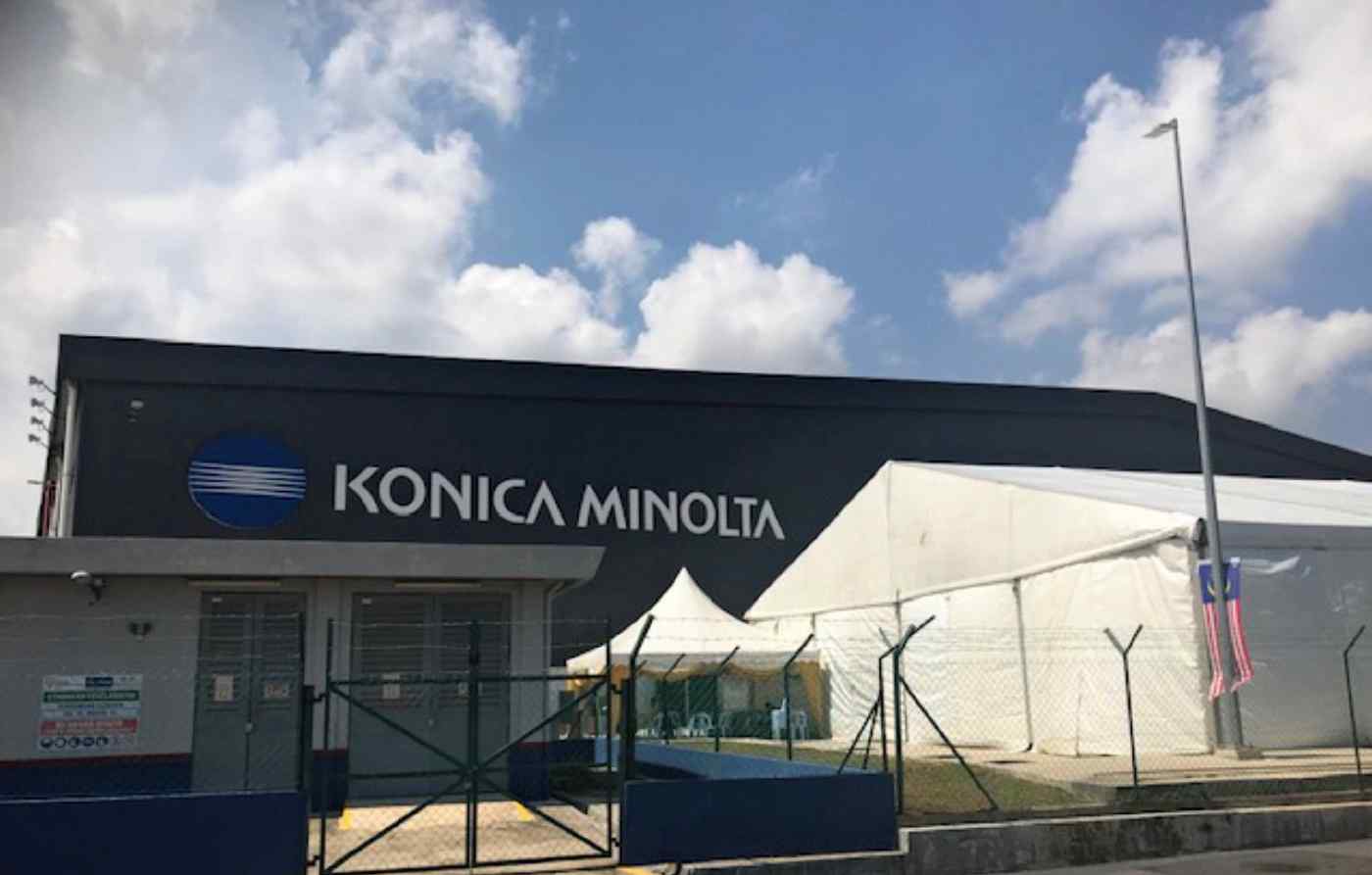 The two Japanese companies are among the first eight tenants of the Smart Industrial Center, located in the central Malaysian state of Melaka, along the strategic Strait of Malacca.

The center is designed for companies to share inventory and other data with local suppliers. Logistics operations are built into the site to further save on costs.

Five more companies will set up facilities in the center, which is slated to double in size to about 270,000 sq. meters by late 2020. Total investment in the center is planned at 600 million ringgit ($144 million).

Malaysian Prime Minister Mahathir Mohamad was on hand for the opening day. His government's industrial policy seeks to move the country up the manufacturing value chain by injecting automation and other skills from foreign multinationals.

Japanese automakers and other manufacturers have brought cost-cutting "just in time" inventory management to the Asian destinations where they have made factory investments. Konica Minolta also aims to achieve a free flow of data with suppliers at the new industrial park.

"We hope to establish a new manufacturing model in Malaysia and eventually transplant that know-how to Japan and China," said Atsuo Takemoto, an executive officer at the Japanese company, to reporters.

Konica Minolta will share productivity skills with local suppliers, seeking to benefit from cost reductions and improvements in product quality.

Kamigumi -- one of Japan's top logistics groups, whose operations include container terminals at Tokyo and Kobe ports -- will provide logistics at the Melaka industrial park.