Malaysia should brace for negative growth in 2020, central bank says 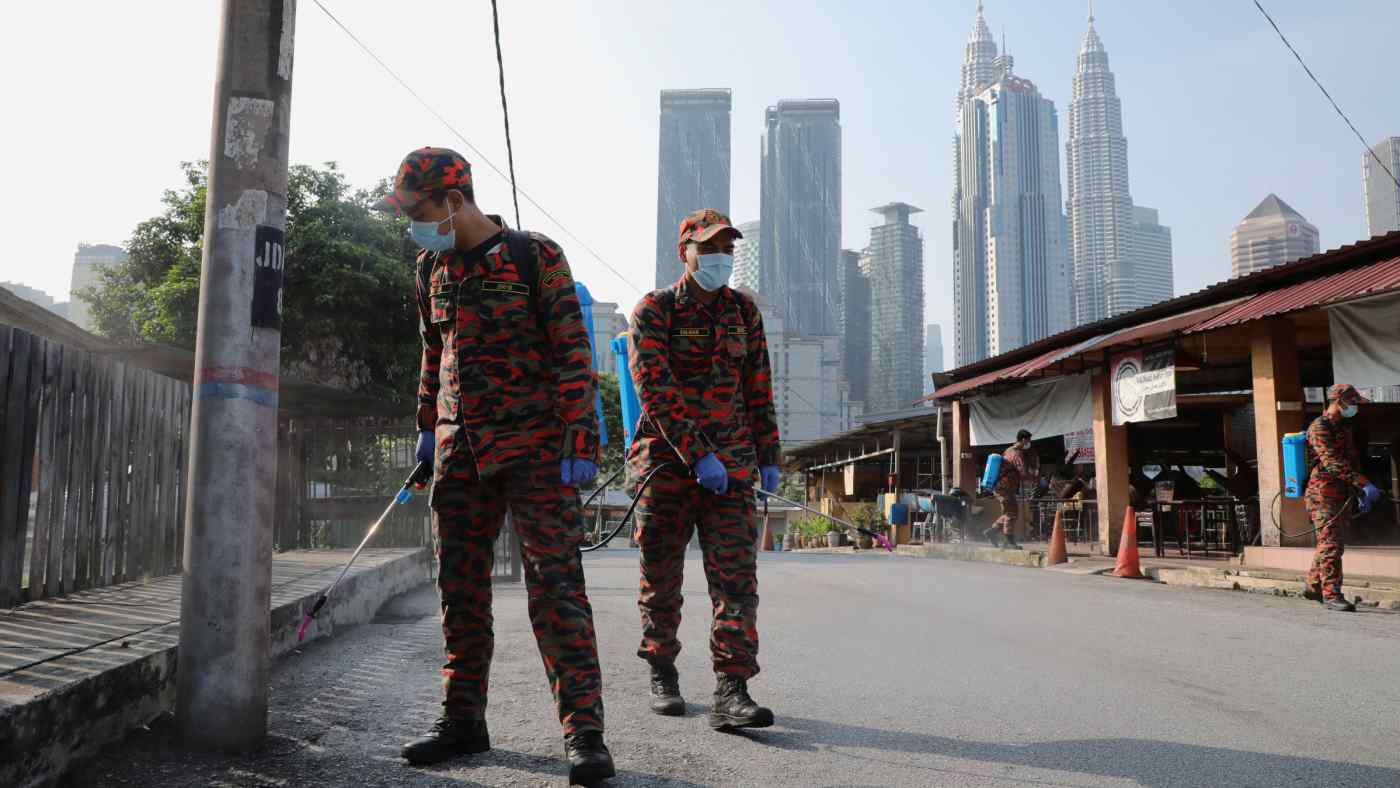 KUALA LUMPUR -- Malaysia's central bank predicts the economy could shrink up to 2% this year due to the coronavirus outbreak in the Southeast Asian country, which has infected more than 3,100 people so far -- the most confirmed cases in the region.

In an economic monetary review issued Friday, the bank suggests Malaysia's gross domestic product might hover between 0.5% to negative 2.0%, which would be the country's worst performance since 2009 in the wake of the global financial crisis. Since the negative 1.5% contraction recorded in 2009, the economy had been expanding comfortably at above 4.4% annually, thanks to heavy inflows of investments and then-high commodity prices.