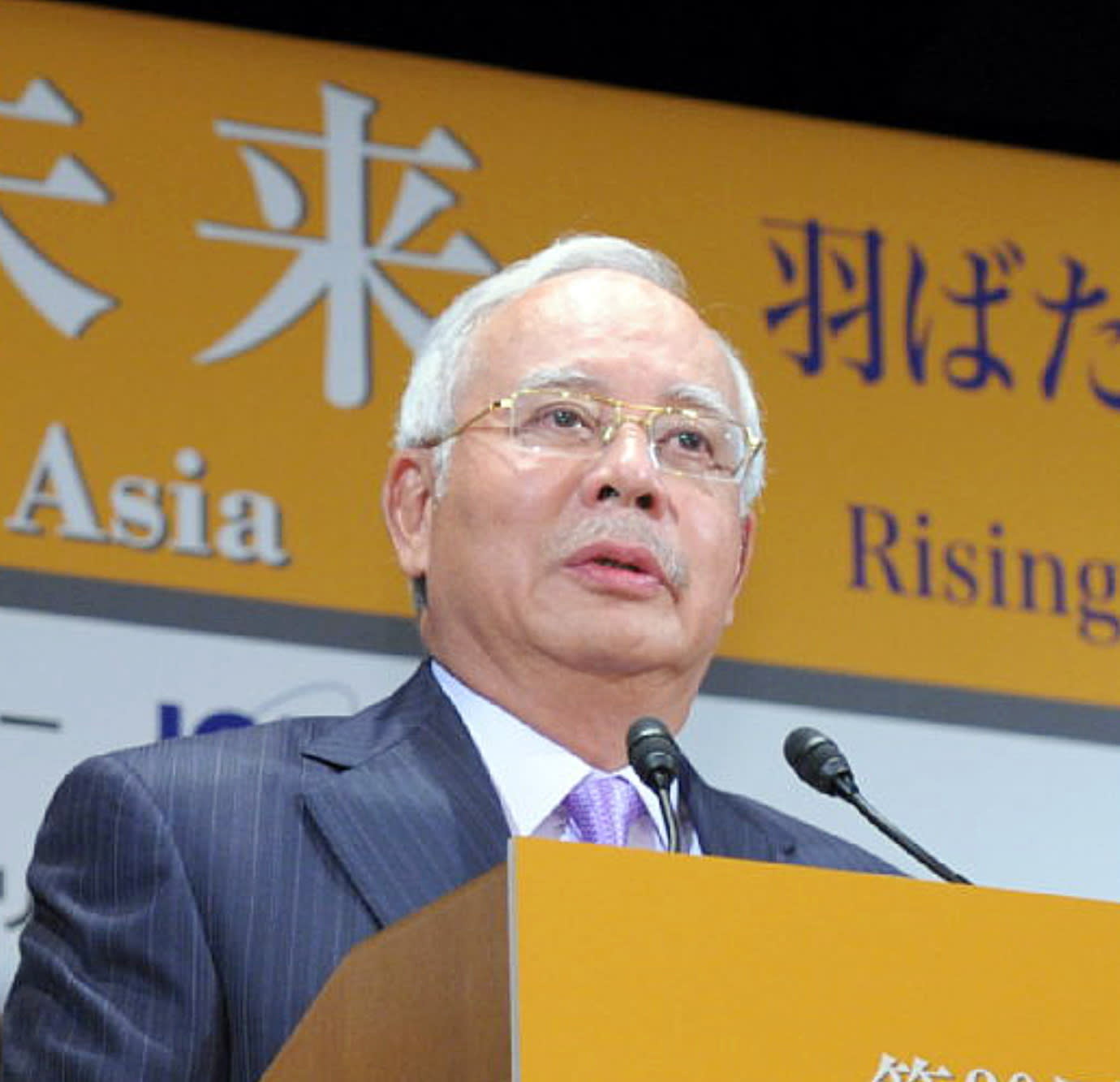 Malaysian Prime Minister Najib Razak speaks during the International Conference on The Future of Asia in Tokyo on May 22.
May 22, 2014 12:08 JST | ASEAN
CopyCopied

TOKYO -- Malaysian Prime Minister Najib Tun Razak emphasized his commitment to realizing the Trans-Pacific Partnership "on terms acceptable to us," in a speech delivered in Tokyo on Thursday.

In his keynote address at the 20th International Conference on The Future of Asia, Najib said the TPP would help strengthen Malaysia's ties with the world.

"It is clear that Asia's future success depends on broader and more diverse economic development," Najib said. "For Asia to truly prosper, we must give our citizens greater equity, as well as greater equality."

Najib acknowledged that the process of reaching an agreement on the TPP is complex. But in a Q&A session after his speech, he said that if negotiations allow for each country to be flexible on how the trade deal affects domestic issues, then an accord could come soon.

For Malaysia, the prime minister said his country would need flexibility in dealing with its affirmative-action policies that address inequality.

Though confident that the TPP will become a reality, Najib did not offer a prediction for when a final agreement would happen, only noting that all of the negotiating countries have expressed a desire to see a deal by the end of this year.

The Malaysian leader sees a bright future for Asia. "Within 20 years, Asia is set to account for more than 40% of global GDP and 60% of the world's middle class. This phase of growth will be accompanied by growing global stature, influence and interest. We must come to terms with life in the spotlight."

Najib said three trends in Asia must be continued: economic integration, the removal of trade barriers, and cooperation on monetary and fiscal policies. He said this means not only creating the TPP, but also seeing greater economic integration of the Association of Southeast Asian Nations, including through the Regional Comprehensive Economic Partnership.

It also means ensuring that the average citizen is on board, as well. "In an age of increasing integration, we must ensure we take people with us, explaining the process and describing the benefits more clearly," Najib said. "Difficult conversations will be had."