Many Chinese regions may be exaggerating economic growth

Fake GDP statistics confirmed in Liaoning, seem likely in many other provinces 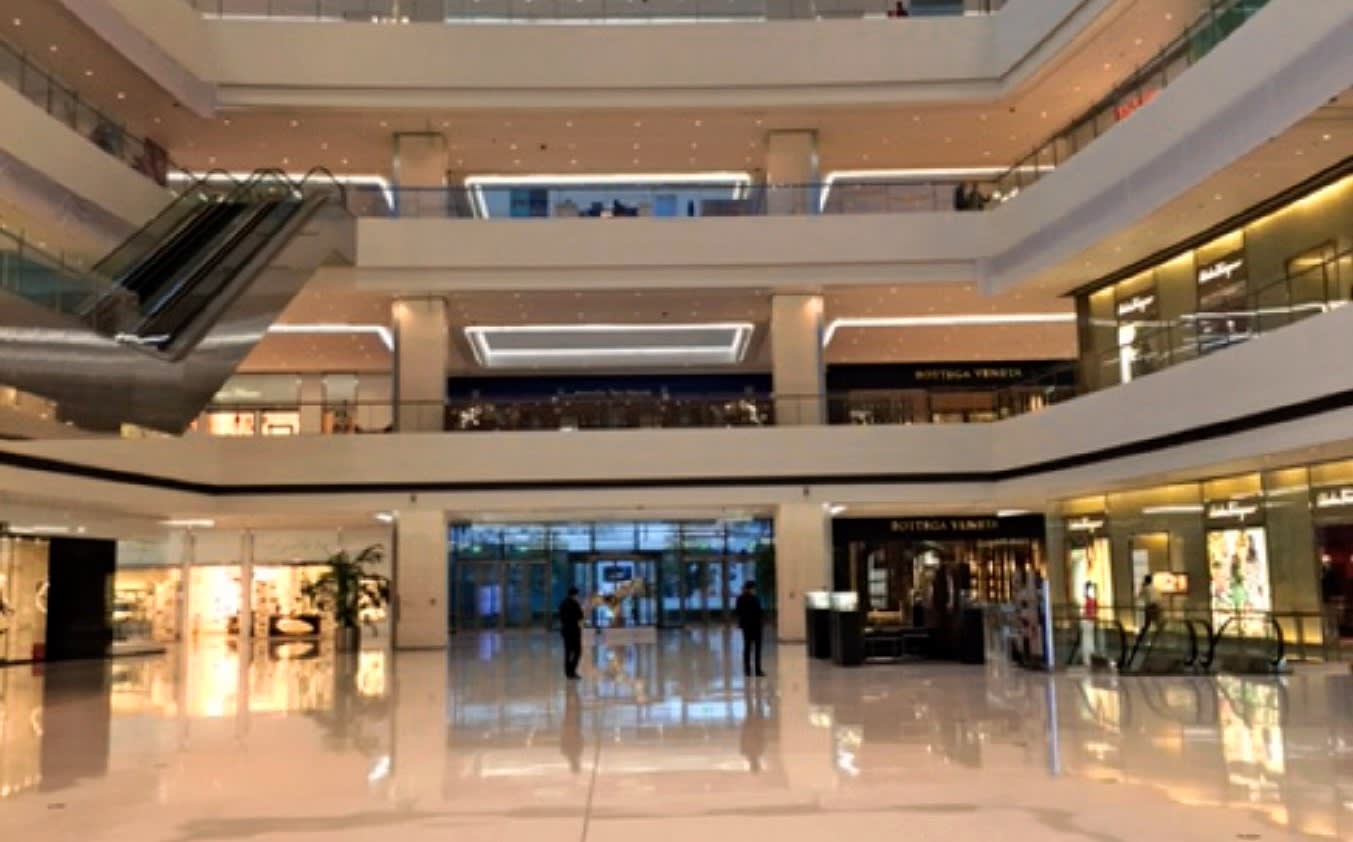 BEIJING -- China's official economic growth statistics have long been so suspect that even current Premier Li Keqiang once called them unreliable. At least one province this year is on record as having padded data, and numbers released elsewhere strongly suggest that the problem is widespread.

The governor of Liaoning Province in the northeast, Chen Qiufa, admitted in January that the province inflated its gross domestic product from 2011 to 2014.

Since the book-cooking came to light, the province's nominal GDP for the first half of the year sank 20% from a year earlier. Unless there is a recession that went unnoticed, there is little else to explain that dip.

One clue pointing to that contrivance is when the nominal GDP growth rate dips below the pace of real growth. China is experiencing moderate inflation, so the real economy should almost by definition be smaller than the nominal economy.

The more often real GDP growth exceeds nominal growth, the more likely that statisticians are cooking the numbers. In Liaoning, that happened five times between January 2008 and June 2017.

Half the provinces are dubious

This pattern repeats itself elsewhere. Real economic growth won out six times during the past decade in Shanxi and Heilongjiang provinces and the Inner Mongolia Autonomous Region. It was five times for Hebei, Henan and the province-level municipality of Tianjin. These places are hurting since their economies rely on steel and coal.

Considering that China has 31 provinces and provincial-level territories, this roster spans large swaths of the country. Back in June, the Communist Party's anti-corruption body, the Central Commission for Discipline Inspection, identified parts of Jilin and Inner Mongolia as falsifying data.

On the other hand, the real growth exceeded nominal growth only once in Beijing, Fujian, Hubei, Guizhou and the Tibet Autonomous Region. That reversal happened twice in four more provinces. Many of these regions are in western China, which has experienced rapid economic growth in recent years to make up for a lack of development earlier. As for the nation as a whole, nominal growth undershot real growth only once in the past 15 years.

In the seven provinces and regions that showed the statistical flip-flop five or six times, consumer prices have trended upwards. But wholesale prices have generally moved in the opposite direction. In the north and northeast, where heavy industry accounts for much of the economy, it is said that greater real growth is more likely due to the strong deflationary pressures in those areas.

In the south and central areas, structural economic changes are taking place, and that statistical abnormality is rare. Mapping out the frequencies of these statistical blips shows overlaps with high economic growth in the South and weak performance in the North.

Pressure from the top?

One factor that would push officials to manipulate data is the real GDP growth target the central government puts out every year. Local governments are empowered to create their own economic goals, but there is also a tacit understanding to exceed or at least match the national target.

In 2012 through 2014, no provinces or their equivalents set GDP growth targets below the national government's, according to the book "Another Protracted War," by Zhao Changwen and Zhu Hongming. The number rose to four in both 2015 and 2016, but fell back to two this year.

Strangely enough, most of the provinces met their growth targets.

The central government's GDP numbers are supposed to be calculated from the weighted averages of local GDP growth. It would not make sense if most provinces' economies performed better than the nation as a whole. In that light, it would be reasonable to assume that many areas in China are padding their numbers.

Which brings us to Beijing. Several international economists say the central government is fiddling with the GDP deflator to add polish to the real economy stats.

Ever since the July-September quarter in 2014, the real economy has fluctuated by 0.2 point each quarter at the most. "That's because the margin between economic growth target and real economic growth has shrunk," said financial industry source in Beijing. The government is also suspected of staging the appearance of stable growth.

One researcher at a state-linked think tank reportedly heard these stunning words from an official at the National Bureau of Statistics: "Well, our job is just to show our superiors what they want to see."