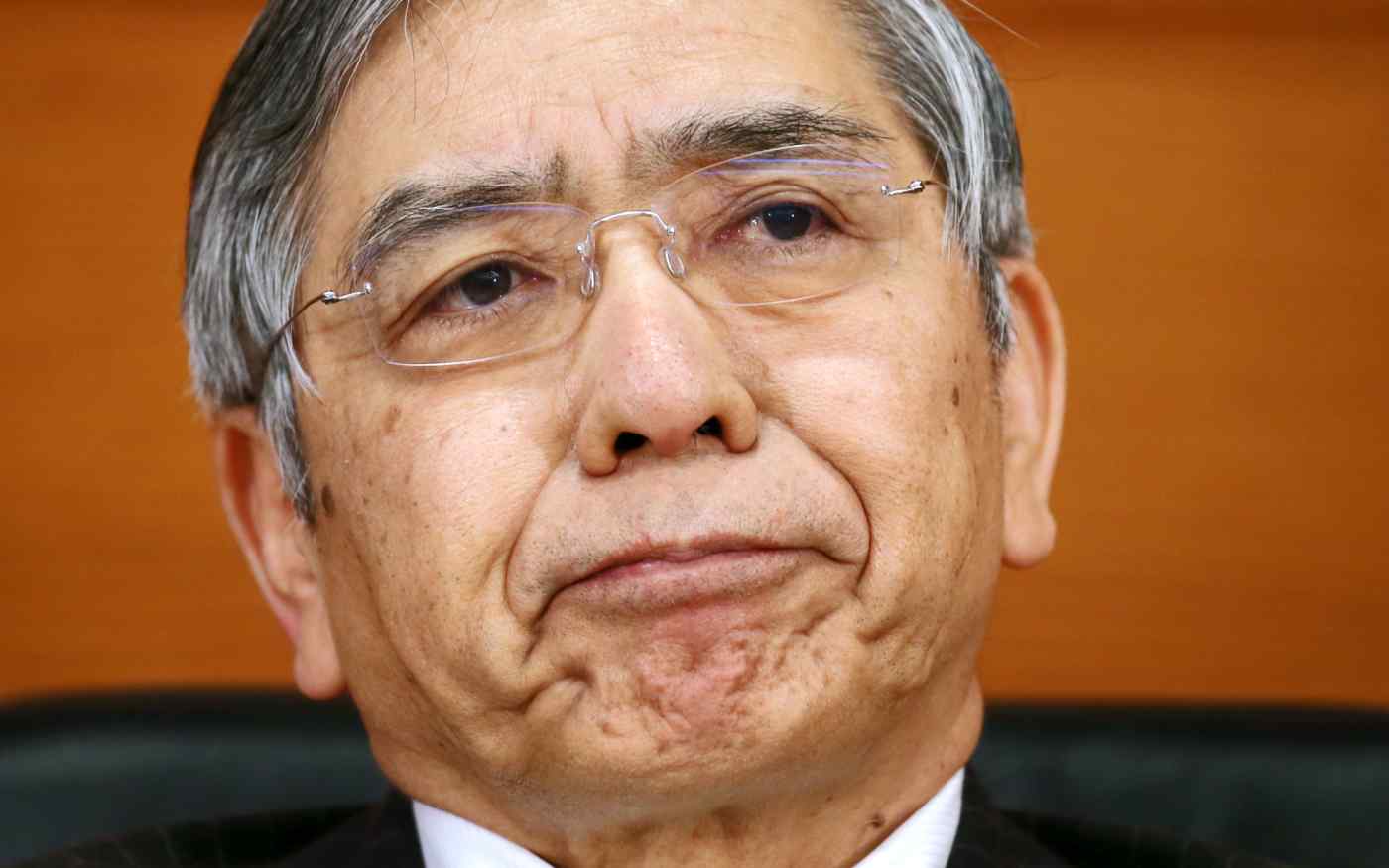 TOKYO -- A majority of market watchers expect the Bank of Japan to take additional easing measures either in June or July, a QUICK survey Monday showed.

When asked about the BOJ's monetary policy for the rest of 2016, 34% of the 175 respondents said they expect additional easing in July, while another 23% predicted even earlier action in June. This was the most answered question in the survey.