Companies complain about the system's rigidity as labor shortage worsens 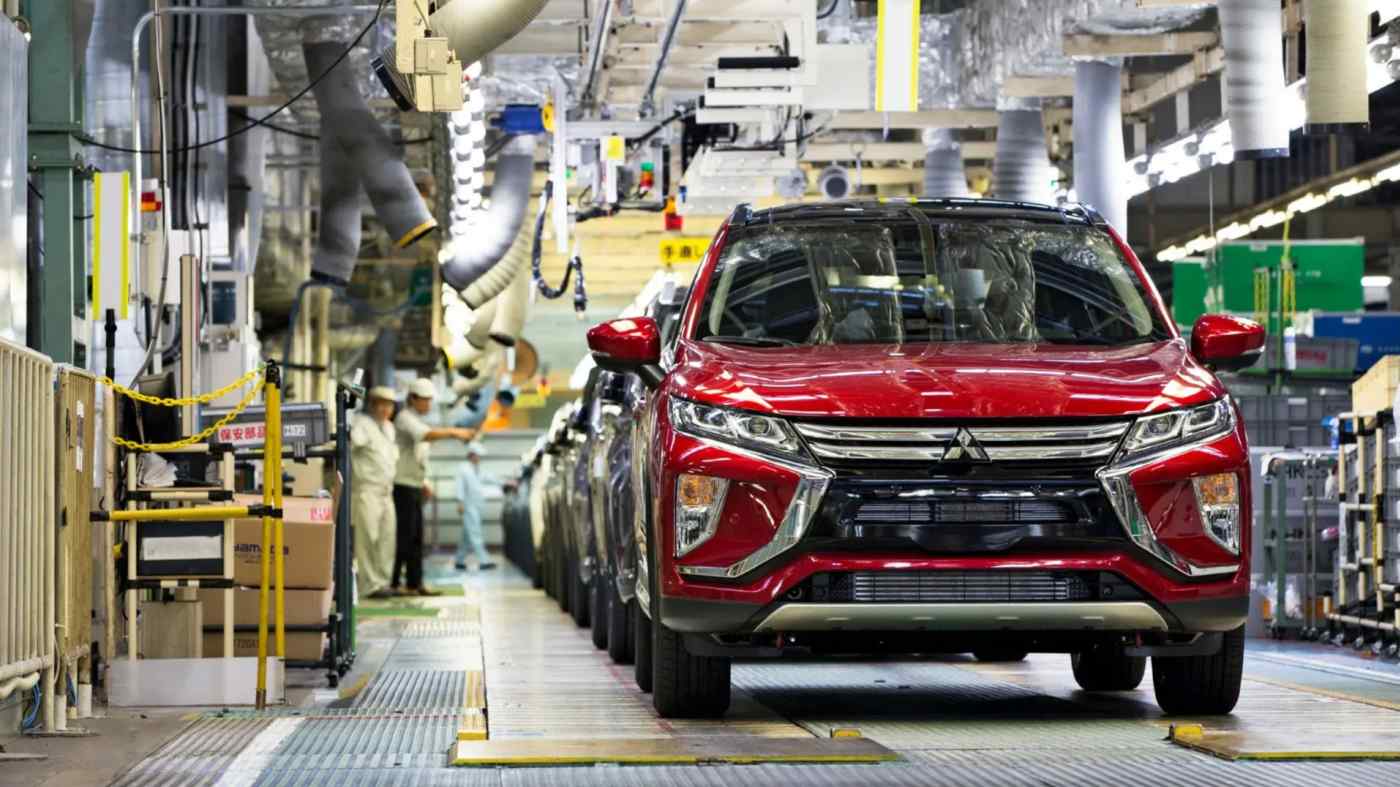 TOKYO -- Four Japanese companies, including Mitsubishi Motors and Panasonic, have been forced to cancel internships for technical trainees from overseas after they were found to have treated workers improperly.

The decision by the Ministry of Justice and the Ministry of Health, Labor and Welfare on Friday covers 136 interns in all. This includes 27 at Mitsubishi, who were assigned tasks different from what the company had outlined in its application, and 82 at Panasonic, which was fined for violating labor laws.

In addition to foreign technical trainees, the companies will not be able to accept foreign workers under new measures, to be implemented in April, for the next five years. The measures include a new visa category for workers in 14 selected sectors meant to help ease Japan's labor shortage.

This is the first time large corporations have faced such restrictions since the enactment of the Technical Practice Optimization Law in November 2017. The cancellations affect 27 Filipinos working at Mitsubishi's factory in the Aichi Prefecture city of Okazaki, along with 82 Chinese and Malaysians at Panasonic's factory in Tonami, Toyama Prefecture.

The other two companies are small: Aisin Sinwa, a metal processing company in the auto parts sector, and Daibari, a construction company. The former had been using 24 Chinese trainees, while the latter had been training three Thais.

Depending on the trainees' wishes, they will be either transferred to new companies or return home. Some have already switched companies or left the country.

At Mitsubishi's Okazaki factory, the company made the trainees perform parts assembly, rather than the semi-automatic welding described in its plan. This was discovered during an on-the-spot survey by the Justice Ministry and the Foreign Skill Practice Training Association.

The ministries issued an improvement order to the automaker demanding that it alter the tasks for a separate intern after continuing that person's training.

Mitsubishi was discovered to have misused trainees from 2008 through 2018. The total number of interns affected is unknown.

"We are taking [the situation] seriously and are working on a prevention plan," the company said Friday, adding that it will conduct thorough internal training about compliance.

Japanese automakers are known for their versatile workforces that allow them to shift production as demand changes. But the technical intern law forbids companies to make foreign trainees do unapproved work and lets the Justice Ministry revoke permission to hire these interns if they do.

The current system is difficult to work under because it is "extremely strict and rigid," said a source close to the auto industry.

Panasonic, meanwhile, was fined 300,000 yen ($2,700) by a Tonami court last March for violating the Labor Standards Law. It was found to have forced an employee to work excessive overtime at its factory there. The worker committed suicide.

"We are taking the situation seriously and are working to help our interns continue their training without concern" by facilitating their transfer to other companies, Panasonic said.

Aisin Sinwa, a member of the Aisin Seiki group, said it will "conduct thorough internal training about information to revised laws and compliance." The metal processor said it will ask affiliated companies to take on the trainees it has now.

Mitsubishi had 65 foreign trainees as of last May, about half of whom were supposed to be welding, and Panasonic had about 160 as of Thursday. The remaining interns will be able to complete their training period.