Slowing growth should prompt Indian PM to speed up reform 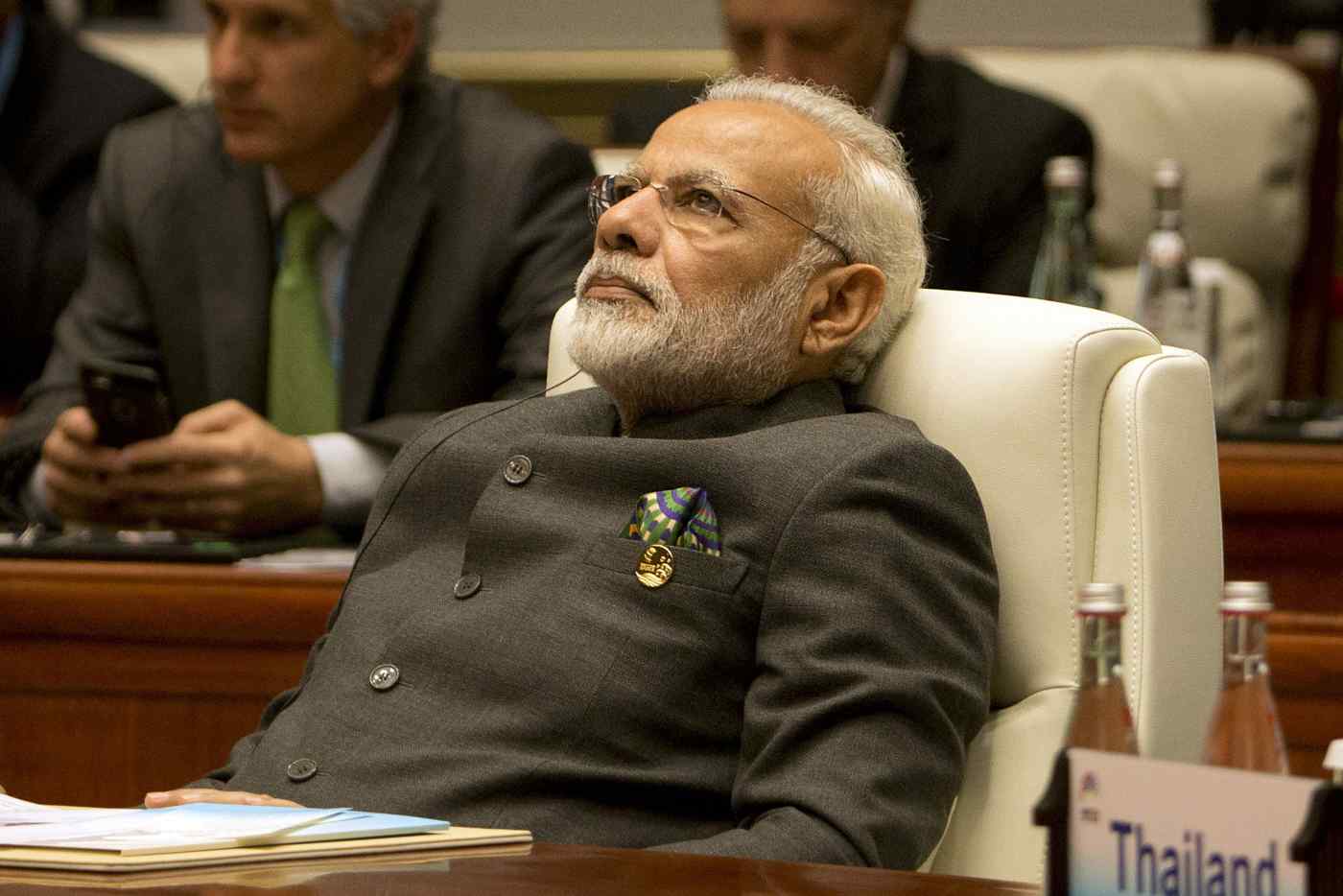 Indian Prime Minister Narendra Modi needs to accelerate his reform efforts on top of some vital wins he has pulled off.   © Reuters
CopyCopied

There is nothing like hubris for tripping up Indian leaders. Just ask Atal Bihari Vajpayee, who let a little success go to his head in 2004 when he led Narendra Modi's Bharatiya Janata Party to disaster.

Vajpayee fought that election with a splashy "India Shining" campaign highlighting the wave of optimism supposedly sweeping the nation. Hundreds of millions of Indians who were not feeling Vajpayee's economic magic retorted: "We will not be ignored!" and showed the BJP the door.