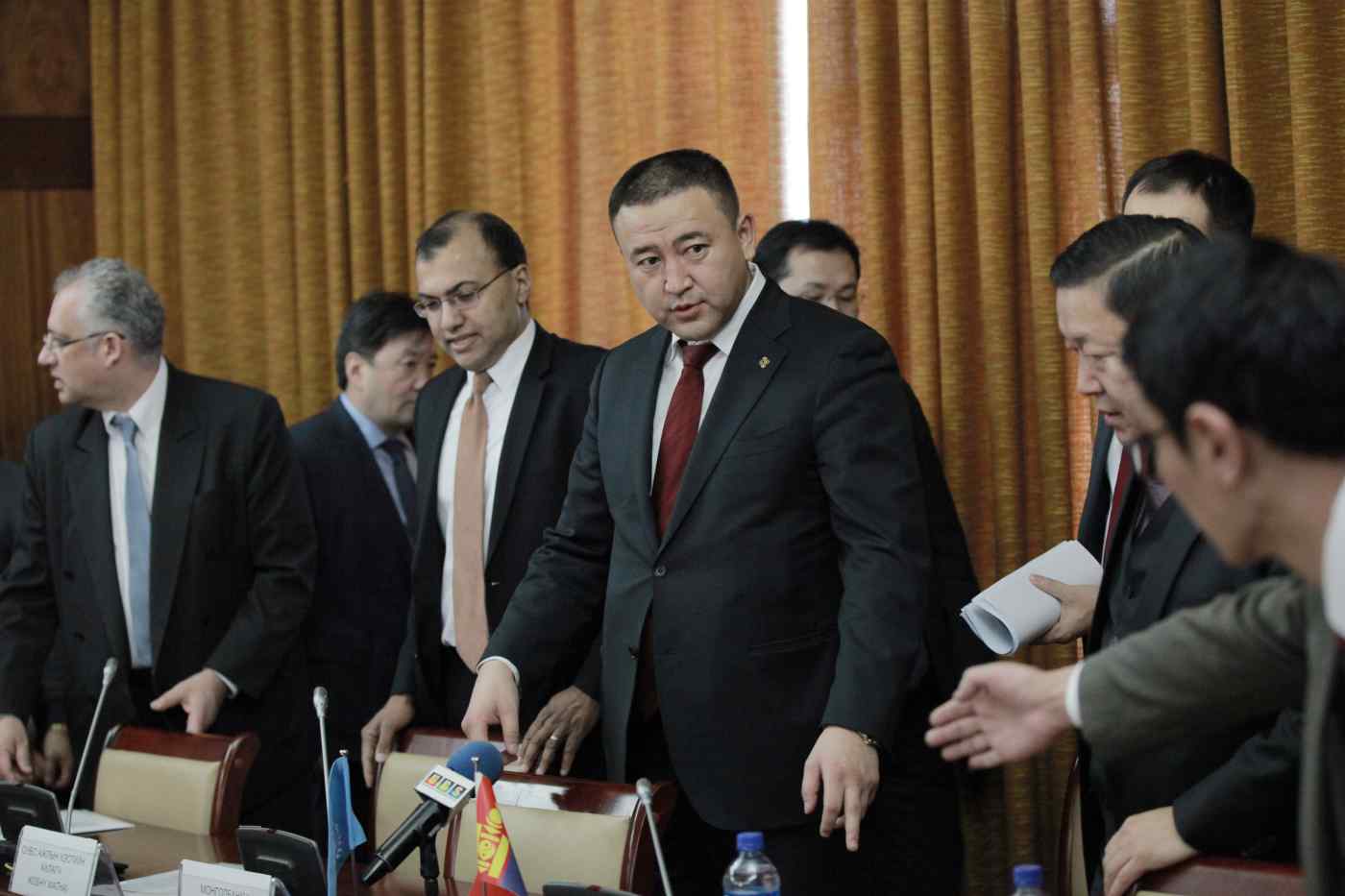 ULAANBAATAR -- The International Monetary Fund and the Mongolian government announced Saturday an agreement on a three-year bailout program that averts a default on a semi-sovereign bond maturing March 21.

The government has agreed to fiscal and structural reforms in exchange for the new IMF-brokered funding. Under its Extended Fund Facility programs, which usually last three years, the IMF monitors progress on a quarterly basis before the next loan tranche is given.