Mongolia's 'next chapter' is infrastructure 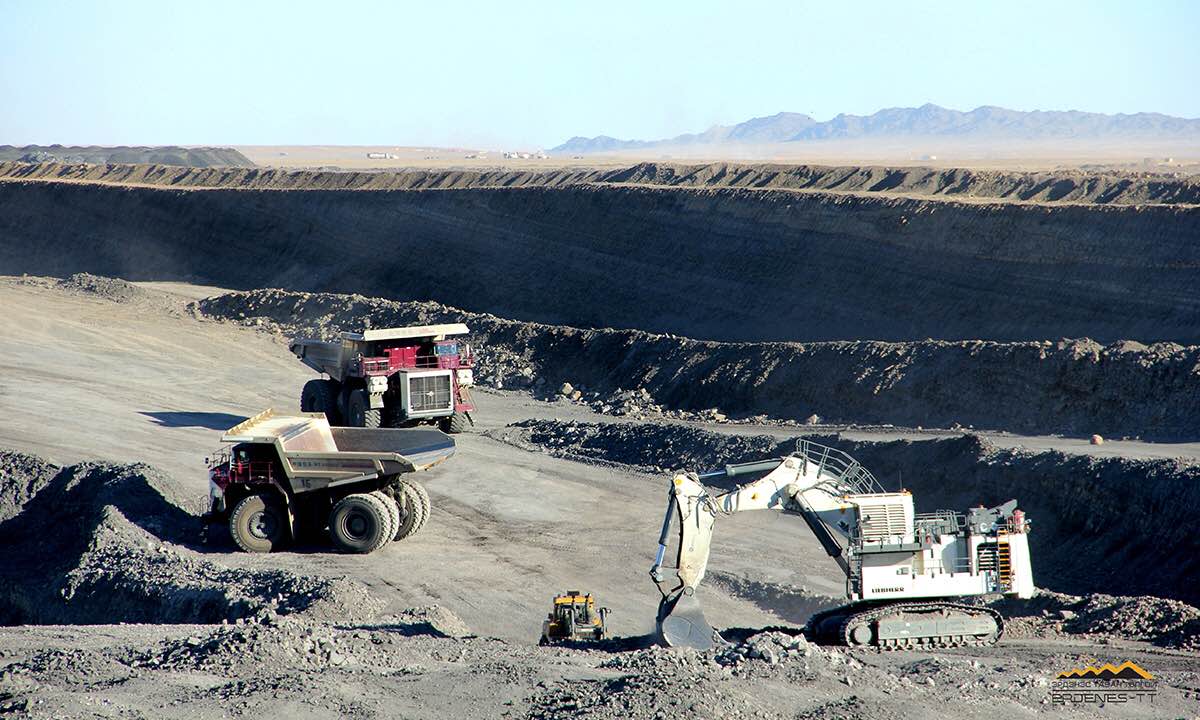 TOKYO -- The commodity supercycle is dead, according to some estimates. For a resource-based economy like Mongolia, heavily dependent on its coal-hungry neighbor China, that cannot bode well for the future. Yet Bayanjargal Byambasaikhan, CEO of the country's largest state-owned resource developer, Erdenes Mongol, says Mongolia is entering a new chapter of development, and that it is too early to write the country off. 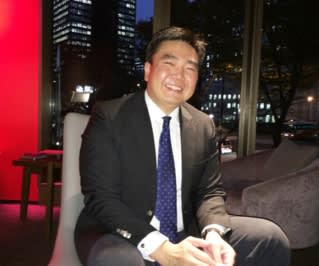 During a recent visit to Tokyo, the former Asian Development Bank energy specialist and George Washington University graduate spoke with the Nikkei Asian Review about the business opportunities in the "Country of Blue Skies."

A: My key message is "mining leading to infrastructure." A lot of people are aware of Mongolia's mining potential, that we have good resources in coal, copper, iron ore and gold. In my view, the next chapter of the story is infrastructure. By building railways, power plants, transmission lines and water infrastructure, we will be able to bridge our market with neighboring markets, such as China, Japan, the Koreas, India and Southeast Asian countries. If you look at Mongolia in 10, 15, 20 years, there are a lot of opportunities for engineering and construction companies.

Mongolia is like an island that contains many important materials for industrial use. That island needs to be connected with the mainland, the market. Railways will play an important part.

My company owns 100% of Tavan Tolgoi, a world-class coal deposit. We export our products through trucks -- many trucks. Once a railway network is established, we can cut costs by 50-70%. Then we can effectively compete with Australia and Indonesia, our main competitors.

Q: Are there any railway plans?

A: There is a comprehensive plan for building a railway network in phases. When Japanese Prime Minister Shinzo Abe visited Mongolia recently, he was interested in how Japanese companies and financiers could get involved in a railway that connects Tavan Tolgoi to the eastern border of Mongolia.

It is important that we invest and expand our mines so that they reach a certain capacity, and the railways will make economic sense. Then we will be able to attract international development banks, commercial banks and credit agencies.

Q: What has been the response from the companies you are meeting?

A: Several Japanese companies have had good experiences investing in Mongolia. In 1996, KDDI and Sumitomo Corp. teamed up with Mongolian company Newcom to create the largest mobile phone operator, MobiCom. It grew from half a million customers to 1 million, and now close to 3 million. It brought to Mongolia real-time communication in Internet, voice and SMS. It changed the way Mongolians live, and was a superb investment that gave huge returns. Similarly, Japanese companies are interested in infrastructure.

Q: There is reason to be concerned about investing in resources at this time.

A: Markets are adjusting to new conditions, especially with the demand [slowdown] in China. That said, Oyu Tolgoi -- another world-class copper and gold mine that we own 34% of -- will soon lock up financing worth $6 billion over the next five years to build an underground mine. Twenty international banks will take part, and it will be the world's largest project finance package for a mining project. Even in tough times, if you have the right strategy you will be able to attract investment. Once the market picks up in a couple of years, as is expected, we will be ready.

A: There is a new approach in China, which is the "One Belt, One Road" initiative. It will create a new wave of projects and finance. It could give us access to markets beyond China in the least costly way for us, 20 years down the road. So we want to ride with it.