Long-awaited loans come through despite worries about their effectiveness 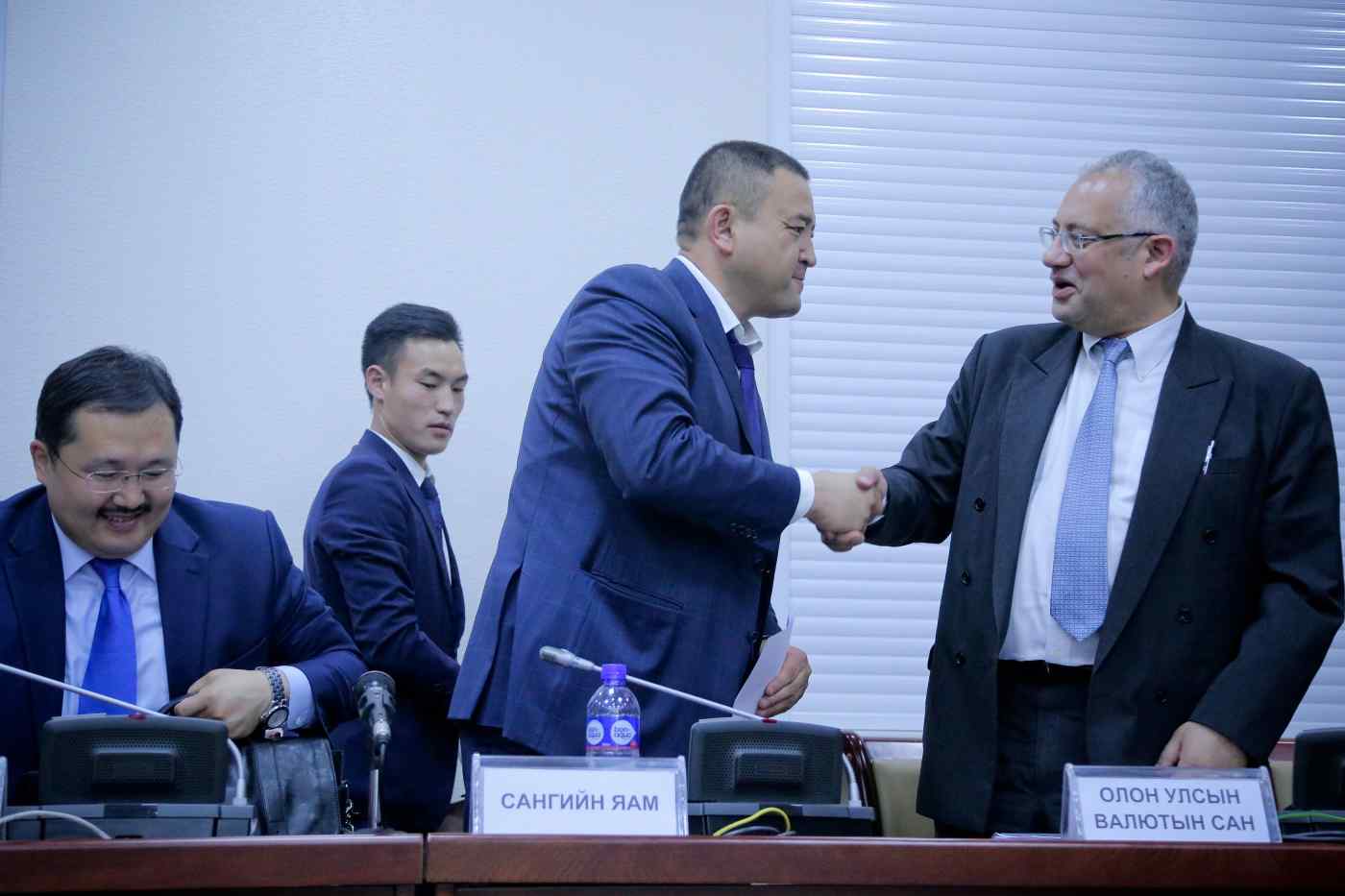 ULAANBAATAR/LONDON The International Monetary Fund has approved a much-needed $5.5 billion aid package for Mongolia, but experts question whether the government will be able to implement painful structural reforms to put the economy back on track.

The IMF board on May 24 approved a three-year loan of $434.3 million to Mongolia. The Asian Development Bank, the World Bank, Japan and South Korea also committed support, while the People's Bank of China agreed to extend a swap line with the Bank of Mongolia. About $38.6 million will be immediately disbursed.

Minister of Finance Choijilsuren Battogtokh, at a joint news conference with IMF representatives, said parliament would not increase government payrolls and would seek to raise more taxes, in a bid to rein in spending and fill state coffers. Choijilsuren said the IMF loan would go toward repaying foreign debt and open the door to economic growth.

"The authorities' program aims to stabilize the economy, restore confidence, and pave the way to economic recovery," the IMF said in a statement. "A critical pillar of the program is fiscal consolidation, to reduce the pressure on domestic financial markets, stabilize the external position and restore debt sustainability."

Mongolia's economy expanded by 4.2% in the first quarter of 2017, thanks to a rise in the price of coal globally. The resource-rich country has benefited from the commodities boom over the last 15 years or so, and economic growth peaked at 17.3% in 2011. But the fall in commodity prices since then has dealt a severe blow to the economy, exacerbated by a massive outflow of investment. Together with a fall in the value of its currency, the government racked up debts worth nearly 90% of gross domestic product by the end of 2016.

LINGERING DOUBTS But experts question whether the government has the wherewithal to spend the IMF loan wisely. Luvsandorjiin Oyun, a professor at the school of economic studies at National University of Mongolia, said: "I have doubts that the money will be spent effectively. There are no projects announced to spend on. Our authorities don't know what to do with it. It is exactly the same situation as the Chinggis bond raised in 2012, for which the spending was decided only after the funds were raised."

Mongolia sold $1.5 billion of sovereign debt, known as Chinggis bonds, to finance infrastructure projects in 2012. But in October last year, the former chief executive of the Development Bank of Mongolia, which was set up to manage the bond sale, was arrested for wrongly channeling money from the country's sovereign debt fund.

Mongolians have also taken to social media to express their worries that some of the aid might be siphoned into the offshore accounts of politicians. Oyun said the government lacks checks and balances to ensure the money is not misused. "Mongolia lacks a system and an independent body to control or monitor the spending. Expenditure is monitored by politicians, always," she said.

But IMF representative Neil Saker tried to assuage those worries. He told the Nikkei Asian Review: "The funds will go to the central bank for balance of payment support, not to the Ministry of Finance. It is different from other donors. The IMF is totally confident that the systems of [the] Bank of Mongolia will make sure the money is safe."

Parliament, controlled by the Mongolian People's Party, waved through legislation to raise vehicle, alcohol, tobacco and fuel taxes in April. It also agreed to raise the retirement age and cut allowances to children and pensioners.

But whether the People's Party will stick to its pledge to move the country to a more progressive tax regime remains to be seen. Mongolia will hold a presidential election in June.

For now, Frontier Securities CEO Masa Igata is optimistic that with the IMF funds Mongolia will see greater foreign direct investment. He forecasts the economy will grow 8-10% in 2018. In remarks made before the IMF decision, Igata said: "We believe the rating agencies will hike their ratings, or at least change the status [to] stable or positive, rather than negative. The economy is up to the IMF."