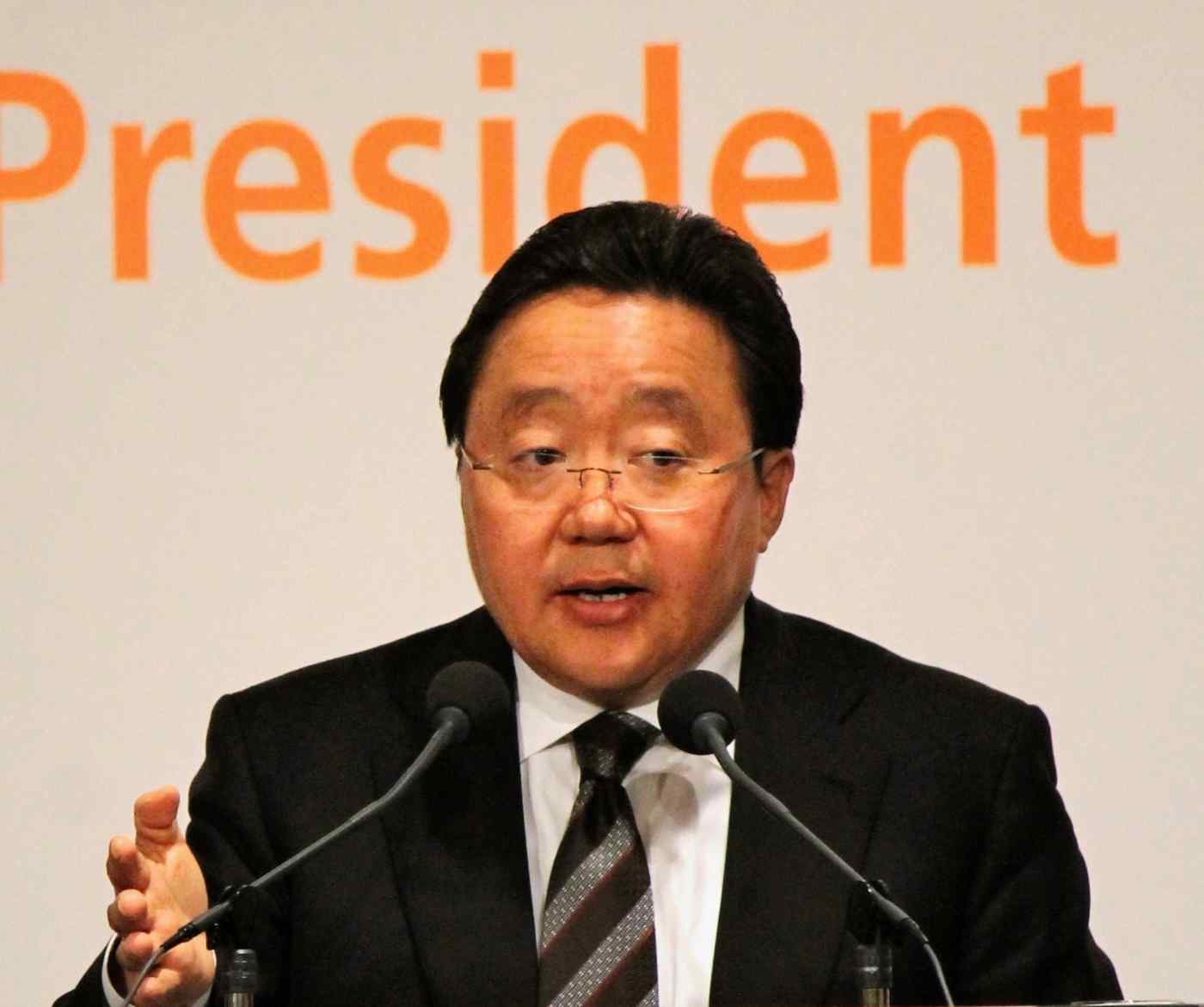 ULAN BATOR -- Mongolian President Tsakhiagiin Elbegdorj can rightfully boast that he has persuaded parliament to take a more welcoming stance toward foreign investment, but he is aiming for even more.

Elbegdorj, who was re-elected last June to a second four-year term, addressed businesspeople in Ulan Bator last month and sketched out plans for 13 new bills. He used the slogan, "From big government to smart government."