Moon heads for India to cultivate markets beyond China, US 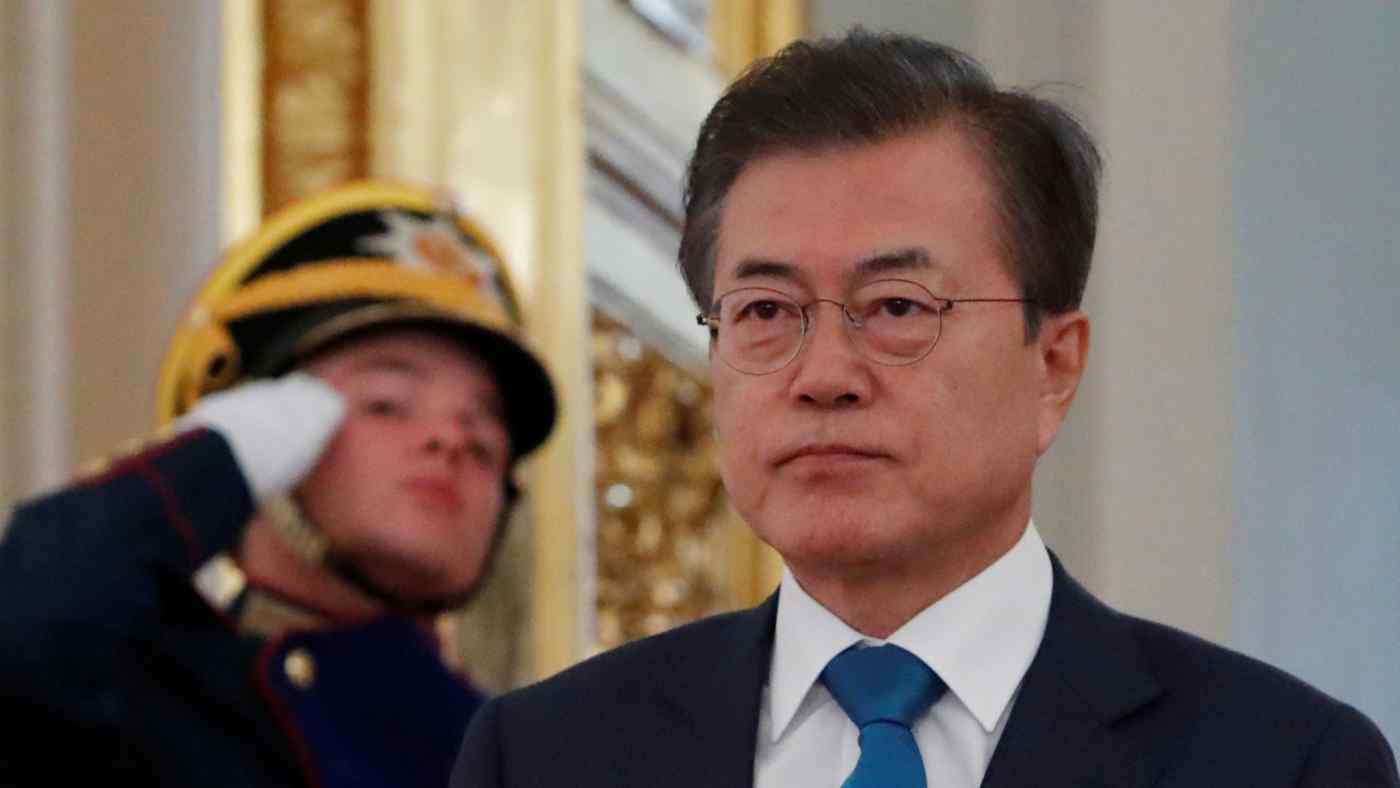 SEOUL -- South Korean President Moon Jae-in embarks on a six-day state visit to India and Singapore on Sunday, seeking to expand the country's economic influence in southern and southeastern Asia through exports and local production amid the growing trade war between the U.S. and China.

Moon will be accompanied by some 100 business people, including Samsung Electronics Vice Chairman Lee Jae-yong, who will brief the president on the group's new smartphone factory near New Delhi on Monday, the presidential Blue House said. Samsung has invested 49.15 billion rupees ($713 million) in the project, which adds capacity to the company's Noida plant, which makes smartphones, refrigerators and flat-panel televisions.