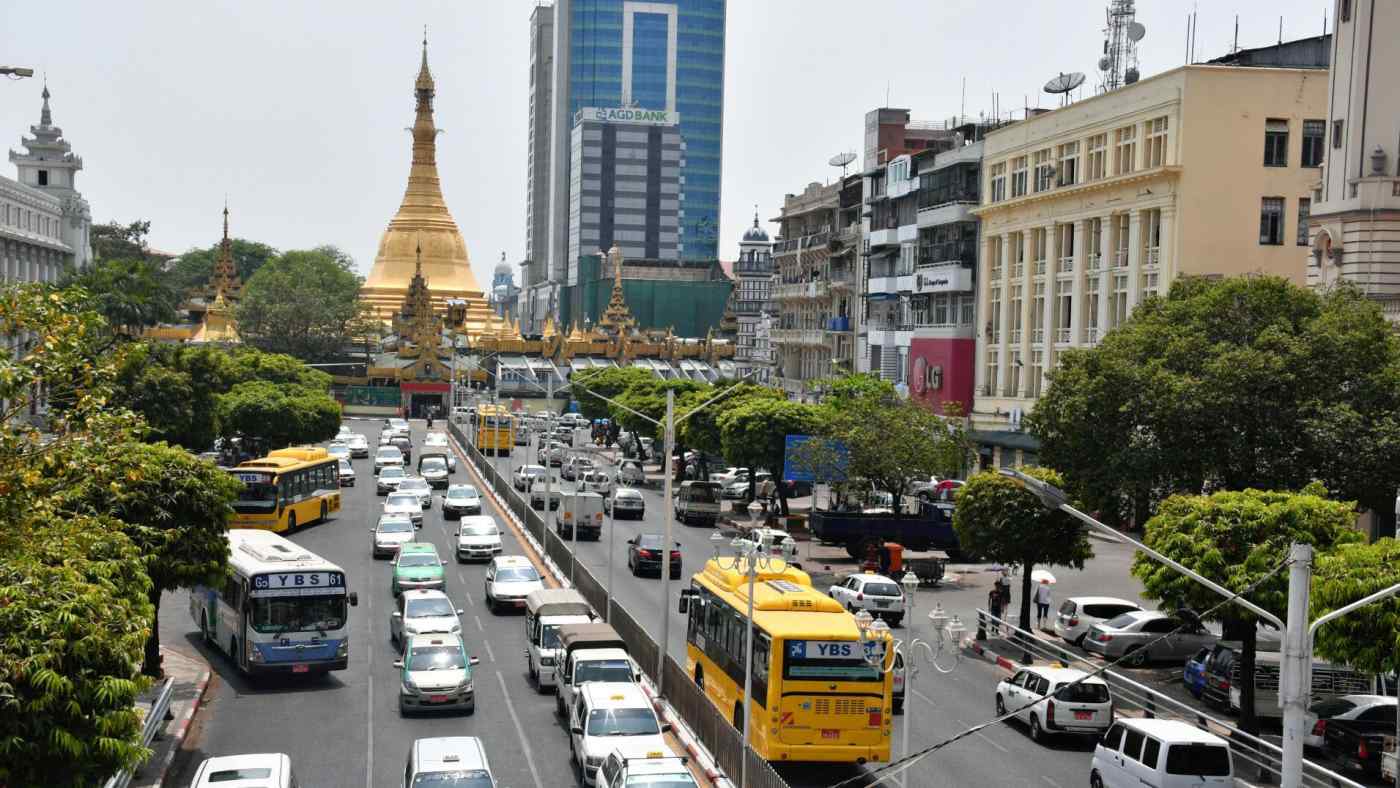 YANGON -- Myanmar is bringing foreign companies into its insurance market, allowing both life and nonlife insurers to do business here.

A plan announced Wednesday by the Ministry of Planning and Finance would let up to three overseas-based life insurers have wholly owned local subsidiaries, while other life insurers and nonlife insurers would operate via joint ventures with local partners. Specific screening criteria will be released as early as this month, according to sources familiar with the matter.

Insurance is not very widespread in Myanmar. Even for auto insurance, often an emerging-market bellwether, the penetration rate is only about 10%.

With a government-owned insurer dominating for years, private-sector players were only allowed into the market in 2013. Yet homegrown insurers lack industry know-how. The government wants to tap foreign expertise to help popularize insurance. Hong Kong-based life insurer AIA Group is among those hoping to operate wholly owned businesses in Myanmar.

The government initially announced its plan to bring in foreign insurers not long after the military junta handed power over to a civilian government in 2011. But homegrown players protested, significantly delaying the process.