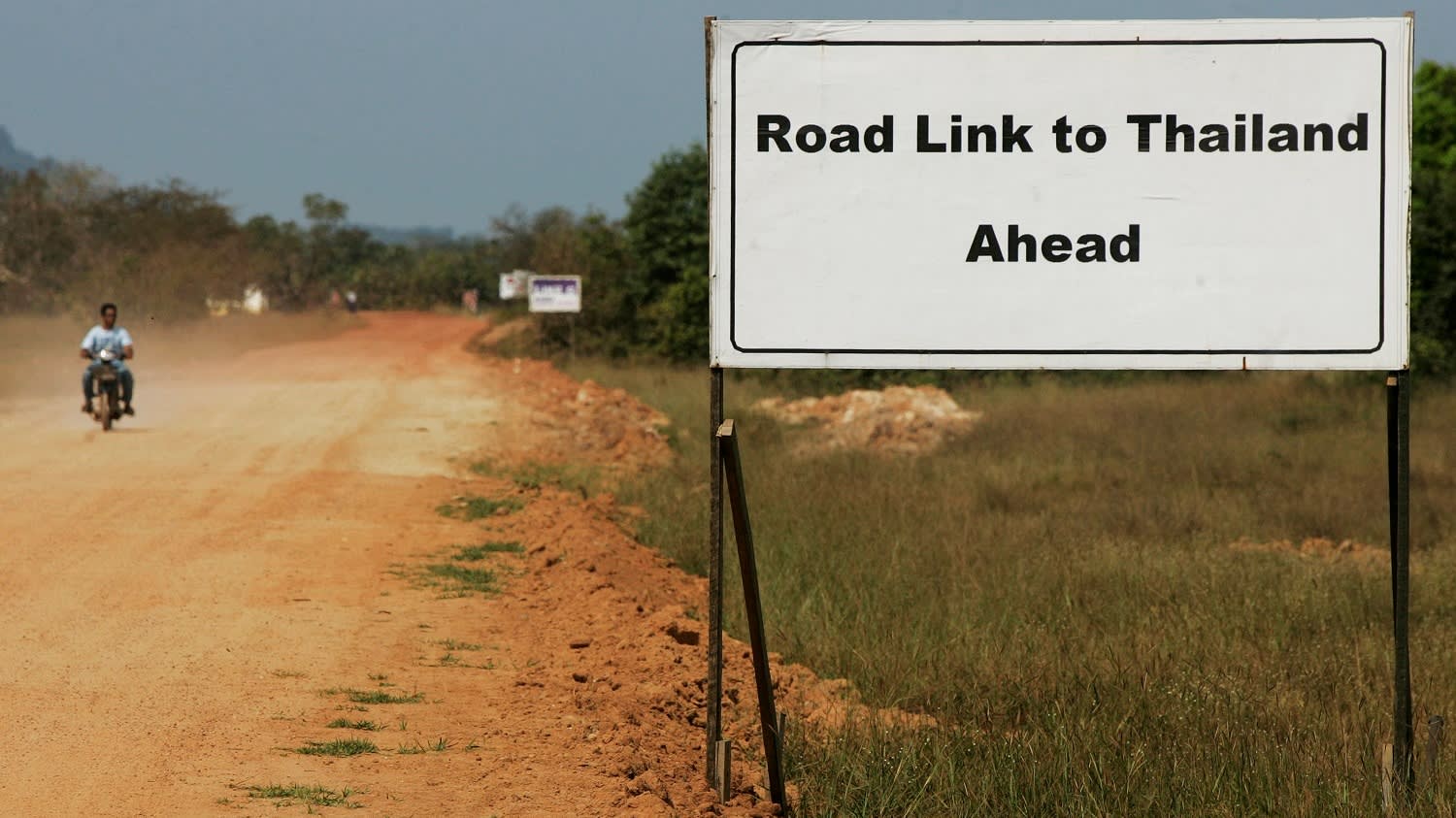 BANGKOK/YANGON -- Thai construction company Italian-Thai Development has been told by the Myanmar government that its services are no longer needed in the development of the Dawei Special Economic Zone.

The Dawei project is a joint project by the Myanmar and Thai governments that envisions constructing a deep-sea port to the west of Bangkok, enabling Thai businesses to reach the Indian Ocean without passing through the Strait of Malacca.

Japan is also a participant in the project to create one of the region's most prominent trade hubs.

But progress has been plagued by delays, partly due to the Thai developer's difficulties in securing funding.

The company said Tuesday that it has been notified by the government that the agreement had been terminated, and Myanmar authorities say ITD failed to pay the concession fee tied to Dawei.

The Myanmar government likely hopes to dispel uncertainties by taking ITD out of the equation and attract other foreign players for the long-stalled project. The site for the Dawei economic zone in March 2019: Little progress has been made in turning the district into a key logistics hub. (Photo by Yuichi Nitta)

ITD received the termination notice on Dec. 30. The company held a board meeting Monday, at which it decided to challenge the decision.

The Dawei zone, on the Andaman coast, spans 200 sq. km. ITD signed an agreement back in 2015 to build an industrial park with a small port, power facilities and roads as part of the initial phase of development at Dawei. But Myanmar has repeatedly expressed dissatisfaction with the company's lack of progress and is eager to tackle both the initial and secondary phases of development at the same time with Japan and other partners.

Japan signed an agreement with Myanmar and Thailand in 2015 to join the project and has provided financing for Dawei through the Japan Bank for International Cooperation. But Tokyo will not take an active role in Dawei's development until the initial phase is concluded. Japan decided only in November to participate in intergovernmental talks regarding the project, instead of attending them as an observer.

Myanmar sources say Chinese state-owned companies have expressed interest in building oil refineries and related infrastructure at Dawei. Japan's November decision is believed to have been motivated partly by a desire to counter Chinese influence over the economic zone.

Myanmar has two other special economic zones: the Thilawa zone, being developed jointly with Japan's public and private sector near Yangon; and the Kyaukphyu zone, which is on the Indian Ocean and backed by China. Only Thilawa has begun operations, in 2015.