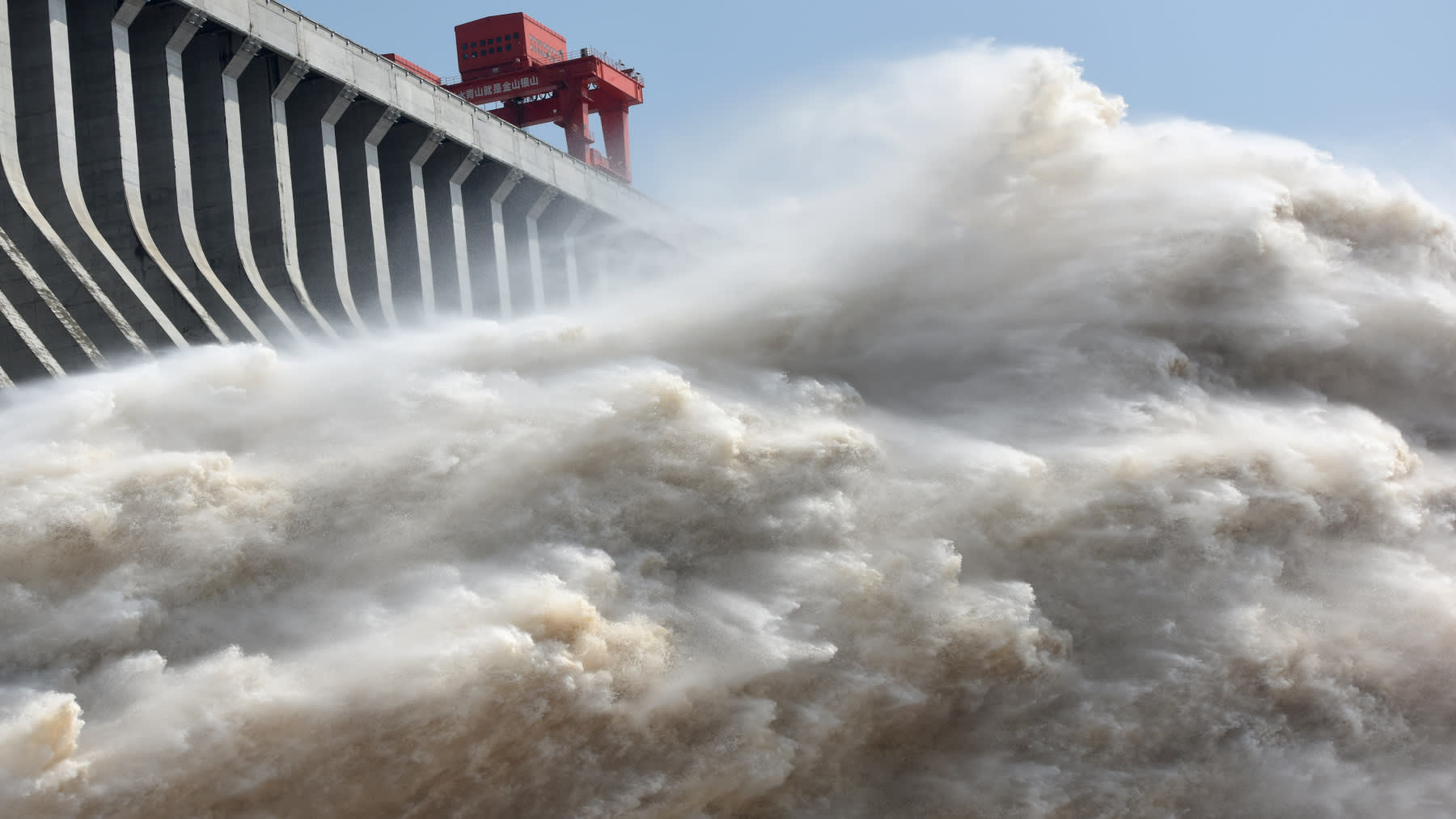 SHANGHAI -- Chinese authorities warned on Friday of the arrival of a "stronger" flood at the Three Gorges Dam and issued new alerts in downstream cities, as more rains are expected in the coming days.

Cities in the country's central region along the Yangtze River -- China's longest river -- have been inundated in the past week amid the annual monsoon season, with the worst flooding since 1998. Across the country, 433 rivers have flooded, and 141 people have died or are missing.

Heavy downpours have been lashing the region since last month, pushing average rainfall 12% higher than last year. The economic damage from flooding is expected to reach 86.2 billion yuan ($12 billion), according to some estimates.

This comes as China's economy just swung back into positive territory in the second quarter. The government announced Wednesday that it will spend about 1.7 billion yuan on measures to deal with the floods.

At the Three Gorges Dam, a multifunctional facility on the Yangtze River that includes flood prevention, upstream flooding is expected to cause a swell of water reaching 55,000 cubic meters per second at 8 p.m. local time on Friday, higher than the warning level of 50,000 cubic meters, according to the Changjiang Water Resources Commission. This will be stronger than this year's first peak of 53,000 cubic meters recorded on July 2. Dam authorities had already discharged water on June 29 in anticipation of the flood. They maintained that flooding which came after that in downstream cities was not caused by the discharge but was rather due to poor drainage systems.

Despite the dam reaching a new flooding record this year, authorities have yet to indicate whether they will release more water in the coming days. However, residents in the central city Wuhan and provinces of Anhui, Jiangxi and Zhejiang, some of the places downstream of the dam that have been most severely hit by the water levels this year, received a red alert on Friday, the highest level on a four-tier weather warning system.

At least 44 million people have been reportedly evacuated so far this year, partly due to poor flood prevention measures as local governments allocated their resources to curb a rebound in the coronavirus pandemic. 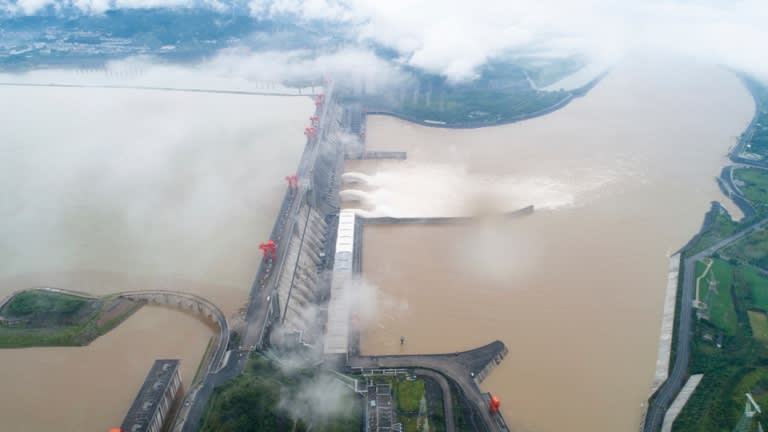 The country's economy grew by 3.2% in the April to June period, unexpectedly stronger than the 6.8% contraction recorded in the previous quarter. The government said on Thursday that a steady economic recovery in the first half laid a solid foundation for sustained growth in the second half.

But with continued rain expected in the coming week, economists have warned of "imminent risk" from widespread floods that could impede the fledgling recovery.

"The floods have been so widespread that infrastructure projects will be delayed as the majority of schemes are related to construction activities," ING Group said in a research report on Thursday.