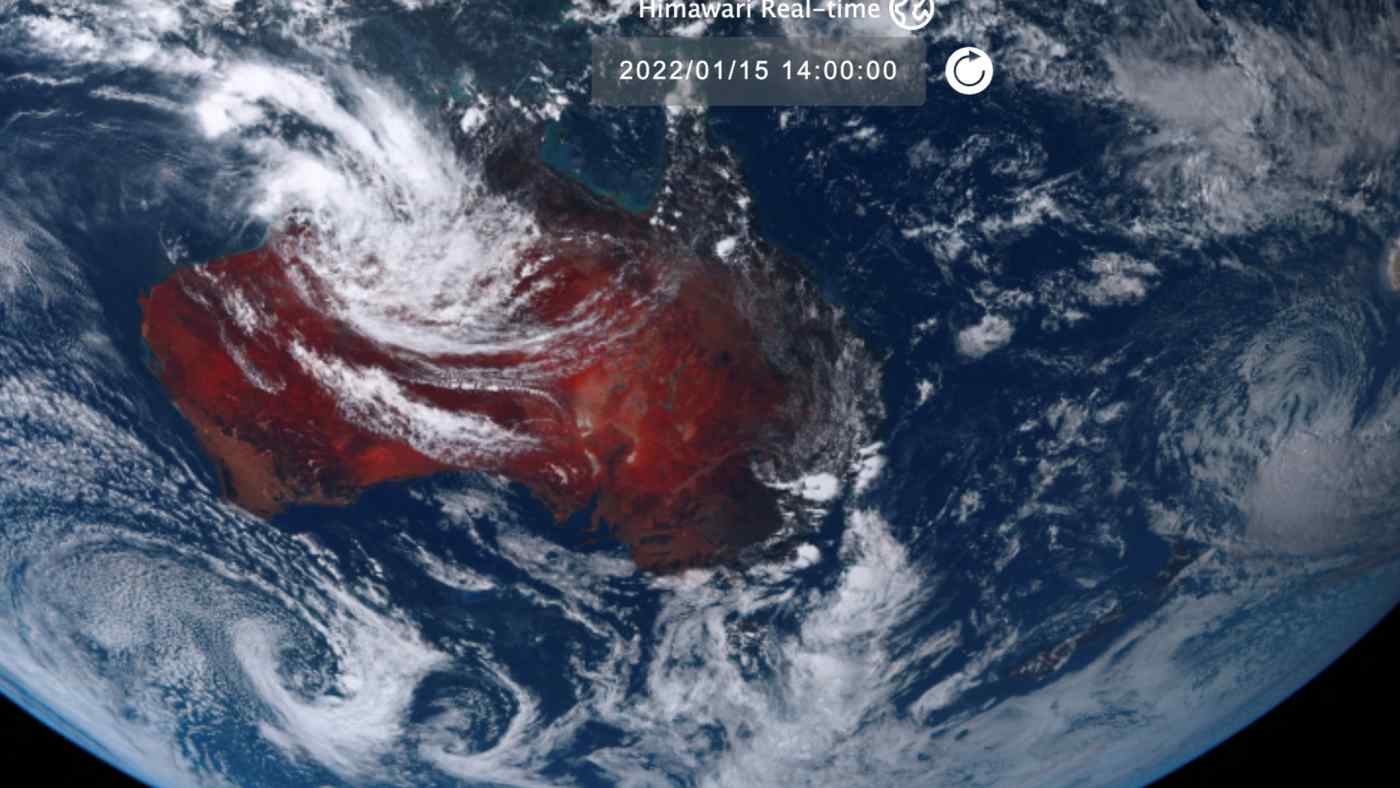 SYDNEY/WELLINGTON (Reuters) -- Australia and New Zealand sent surveillance flights on Monday to assess damage in Tonga, isolated from the rest of the world after the eruption of a volcano that triggered a tsunami and blanketed the Pacific island with ash.

Australia's Minister for the Pacific Zed Seselja said initial reports suggested no mass casualties from Saturday's eruption and tsunami but Australian police had visited beaches and reported significant damage with "houses thrown around".