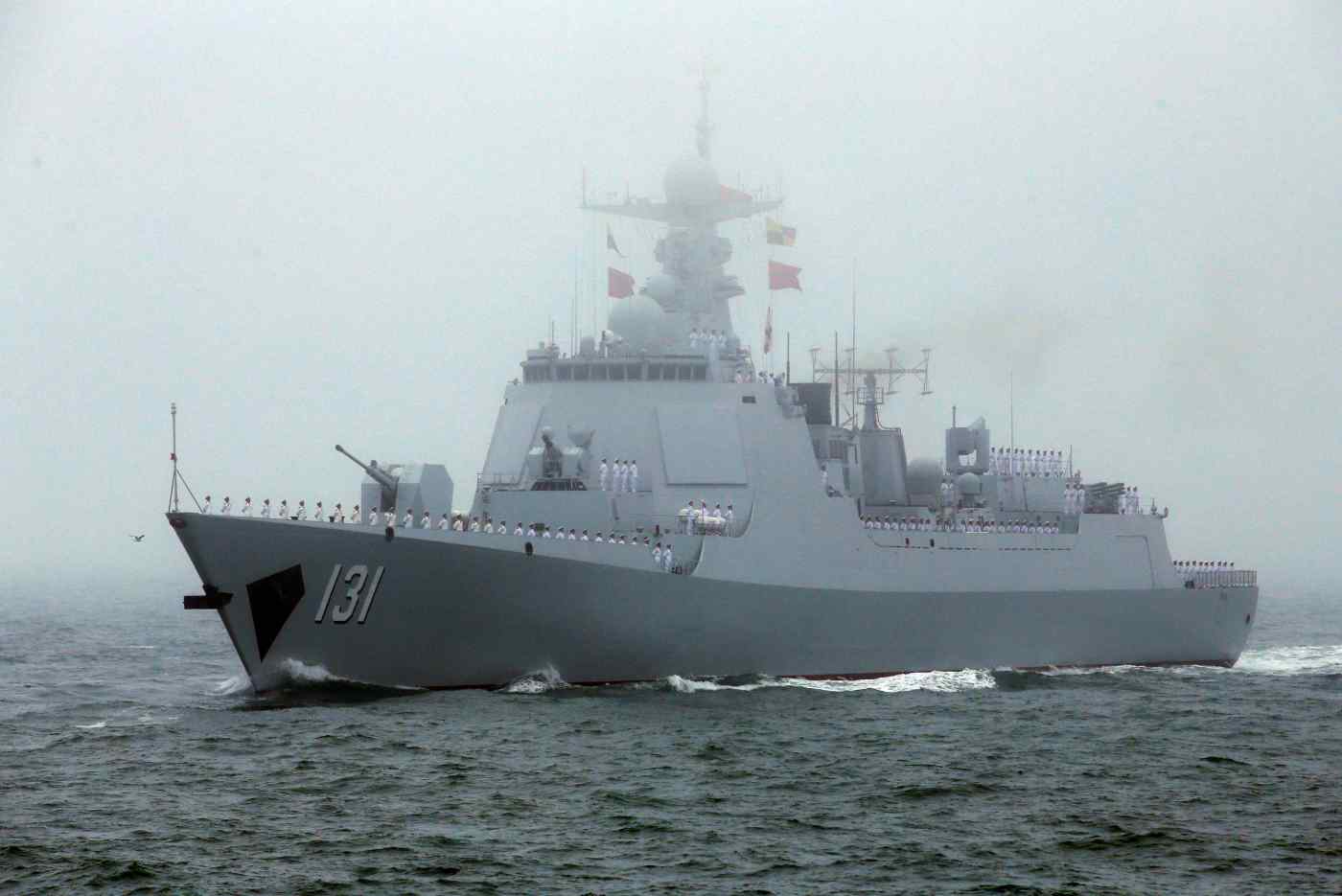 TOKYO -- Japan has canceled its first fleet review of the new Reiwa era as the Self-Defense Forces support areas of the country battered by Typhoon Hagibis.

"Regrettably, in light of the current circumstances, we are canceling" the event, Defense Minister Taro Kono told reporters Sunday. The deadly storm brought torrential rains to the Tokyo region, causing rivers to flood and disrupting power and transit systems.

The review, which would have been the first in four years, was scheduled for Monday in Sagami Bay, southwest of Tokyo. Representatives from a record seven nations -- the U.S., U.K., Australia, Canada, Singapore, India and China -- were set to attend, with China coming for the first time.

Ships from other countries had arrived as well, but they departed for safer waters over the past few days before the typhoon arrived.

The Maritime Self-Defense Force did not invite the South Korean military, in light of fraying ties between Seoul and Tokyo. South Korea sent a destroyer to the last review in 2015.

Fleet reviews -- the most significant event of this kind for the MSDF -- are usually held every third year or so, alternating with similar reviews for the Ground and Air Self-Defense Forces. This marks Japan's third cancellation of a naval review, with typhoons also to blame for the previous two.