Tsunami warning lifted, but people were urged to be vigilant 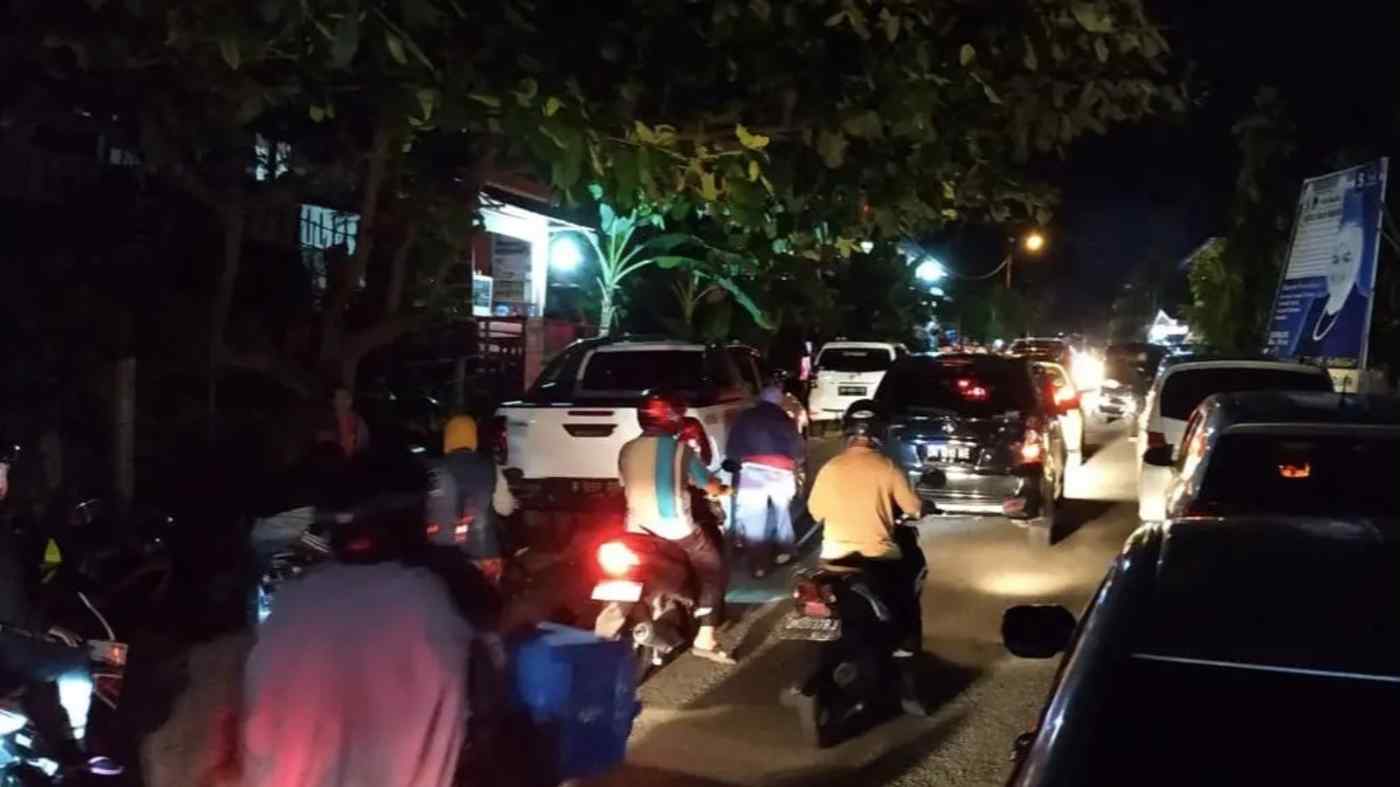 JAKARTA (Reuters) -- Indonesia lifted a tsunami warning but urged people to remain vigilant and evacuate to higher ground after an earthquake of magnitude 6.8 struck off the coast of its island of Sulawesi.

Indonesia suffered its highest death toll in natural disasters in more than a decade last year, following two major tsunamis and several earthquakes, with more than 3,000 killed in Palu, also in Central Sulawesi, the site of Friday's earthquake.

The geophysics agency lifted the warning around 40 minutes after it was imposed, it said on Twitter.

In the twin quake-and-tsunami tragedy that hit Palu in September last year, high waves hit the shore after the tsunami warning had been lifted. More than 2,000 people were killed.

There were no immediate reports of damage or casualties from the quake, which hit 280 km (175 miles) south of the province of Gorontalo at a depth of 43 km, the agency added.

The quake was felt strongly in the nickel mining region of Morowali. Vale, with a nickel smelter, and Donggi-Senoro with an LNG plant, said operations were running as normal.

The quake was "strong and long lasting", Gina Saerang, a resident of Manado, the capital of North Sulawesi province, several hundred kilometres from the epicentre, said on social media.