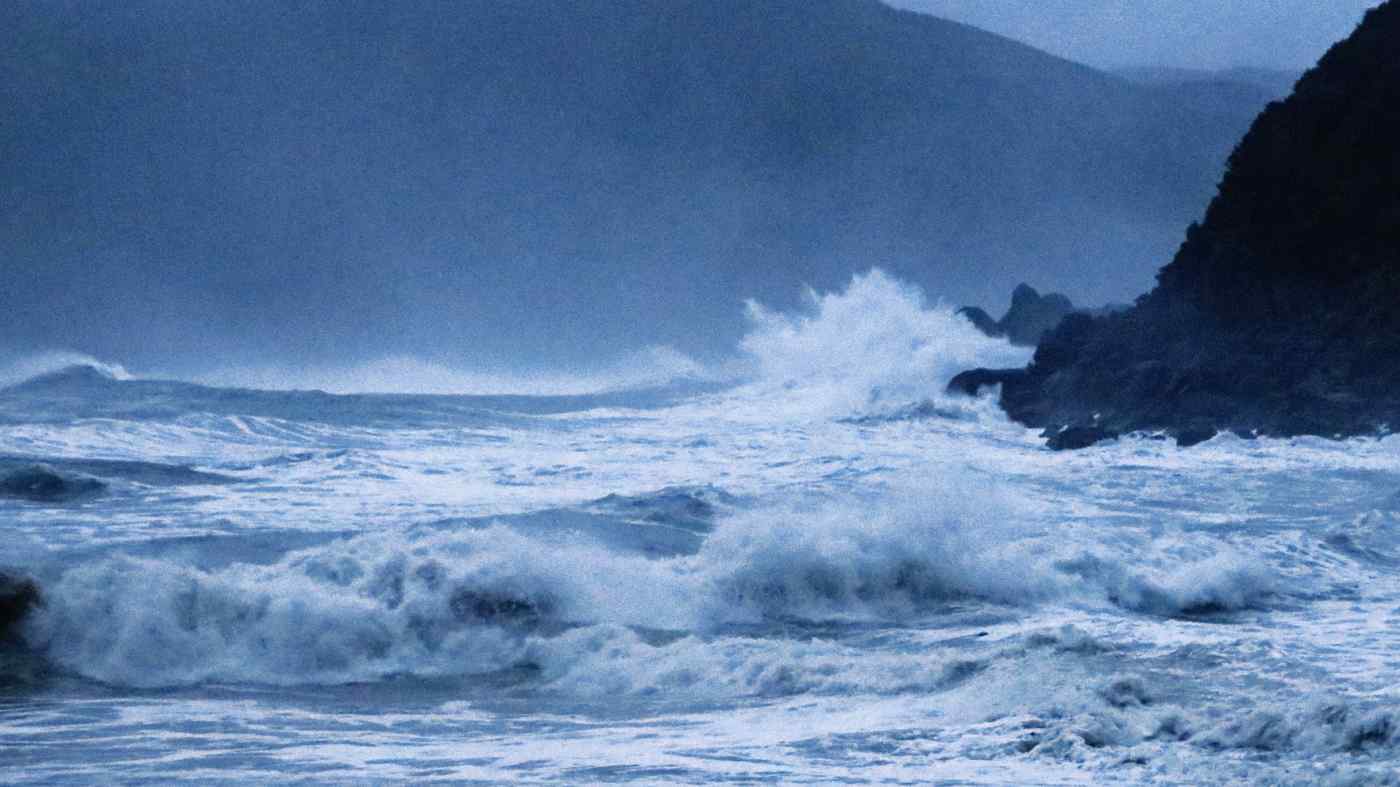 With Haishen potentially being of a scale seen only once in a generation, the agency is preparing to issue an "emergency warning" to Kagoshima, the southernmost prefecture in Japan's main southern island of Kyushu. If issued, it would be the first such warning outside the Okinawa islands since the system was introduced in 2013.

Emergency warnings are issued when the atmospheric pressure dips 930 hectopascals at its center, and wind speed exceeds 50 meters per second.

To put that into perspective, the agency said winds over 50 meters per second would knock down trees, utility poles, streetlights and stone fences. Outer walls of houses could be ripped off and moving trucks driving may be toppled. If winds were to further strengthen to 60 meters per second, houses begin to crumble and flying umbrellas will pierce glass windows, the agency said. Wet magazines or clothes would turn into weapons, it added.

If realized, the damage could leave a lasting impact on a region pummeled by the coronavirus. In a major typhoon that hit Chiba Prefecture last September, 930,000 households lost power, taking more than two weeks until full recovery. If houses and facilities were deprived of air conditioning for a similar period this time, elderly people face the risk of heatstroke.

Haishen is the 10th typhoon this year and third since Aug. 22 to hit the region. A flooded area in Gangneung, South Korea, on Sept. 3, after a powerful typhoon ripped through the country's southern and eastern coasts with tree-snapping winds and torrential rains. (Yonhap via AP)

In North Korea, the Korean Central Broadcasting Station warned citizens to brace for floods and said Haishen was expected to hurt the country's economic sectors, including agriculture. At the end of last month, leader Kim Jong Un visited a typhoon-stricken area in South Hwanghae Province. Back then, he had told local officials that he feels fortunate that the damage by typhoon No. 8 was smaller than expected.

The ninth typhoon to hit the peninsula caused "dozens of casualties" in North Korea, according to a Workers' Party newspaper, but did not give specific details. Authorities vowed to punish local officials in Wonsan, where the casualties were reported.

In China, which last month saw water at the Three Gorges Dam reach record levels due to heavy rains, the national observatory Saturday renewed a blue alert for Haishen, warning of strong winds in the country's east. Blue is the lowest of the four-tier color-coded weather warning system, following red, orange and yellow.

From Saturday night to Sunday night, gales are expected to hit parts of the East China Sea, the Yellow Sea and waters off eastern Taiwan, the National Meteorological Center said.