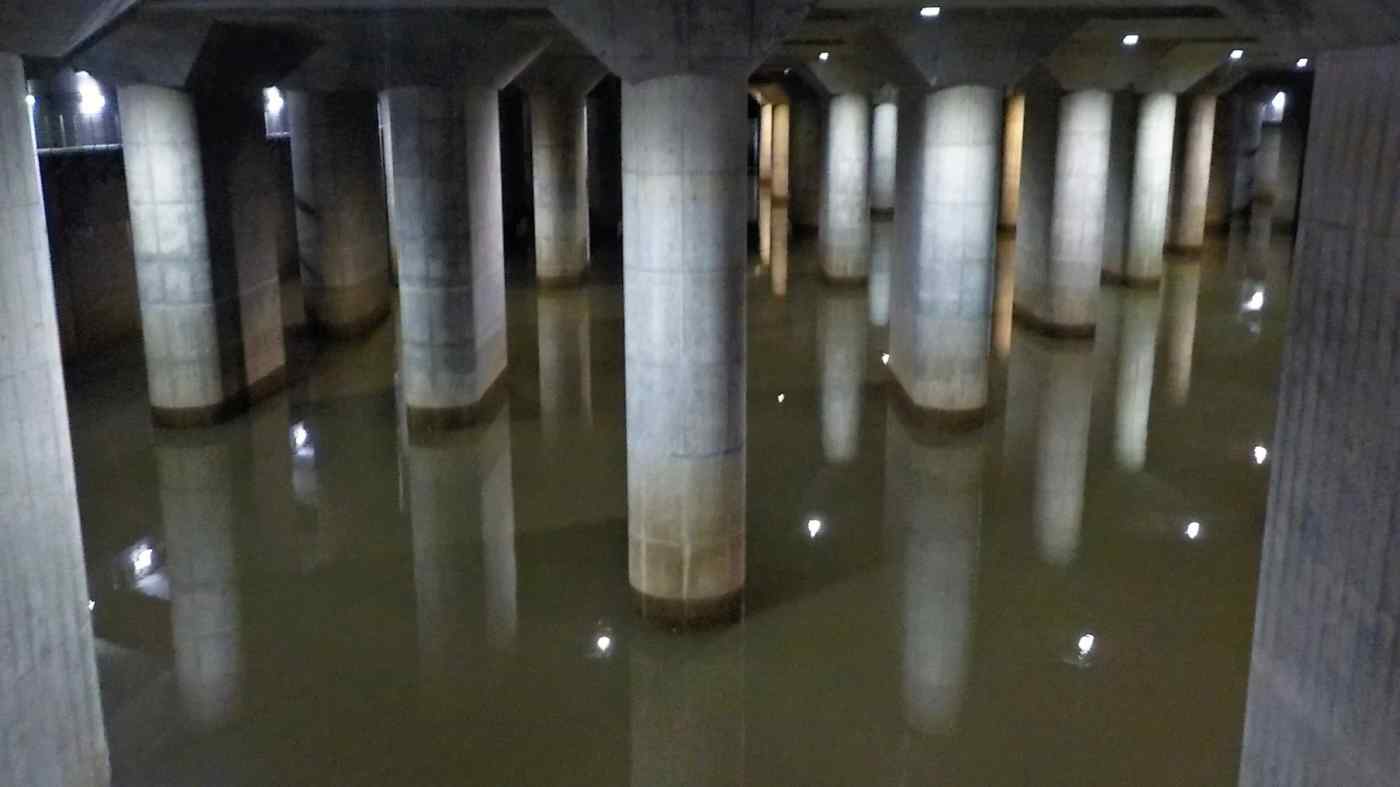 TOKYO -- Typhoon Hagibis caused widespread damage in Japan, leaving more than 80 people dead as rivers breached levees and overflowed banks. But the capital was largely spared thanks to an elaborate network of reservoirs and drainage basins that worked overtime to minimize flooding.