Volcano in southwestern Japan erupts, no reports of injuries

Mt. Sakurajima is one of the country's most active volcanos 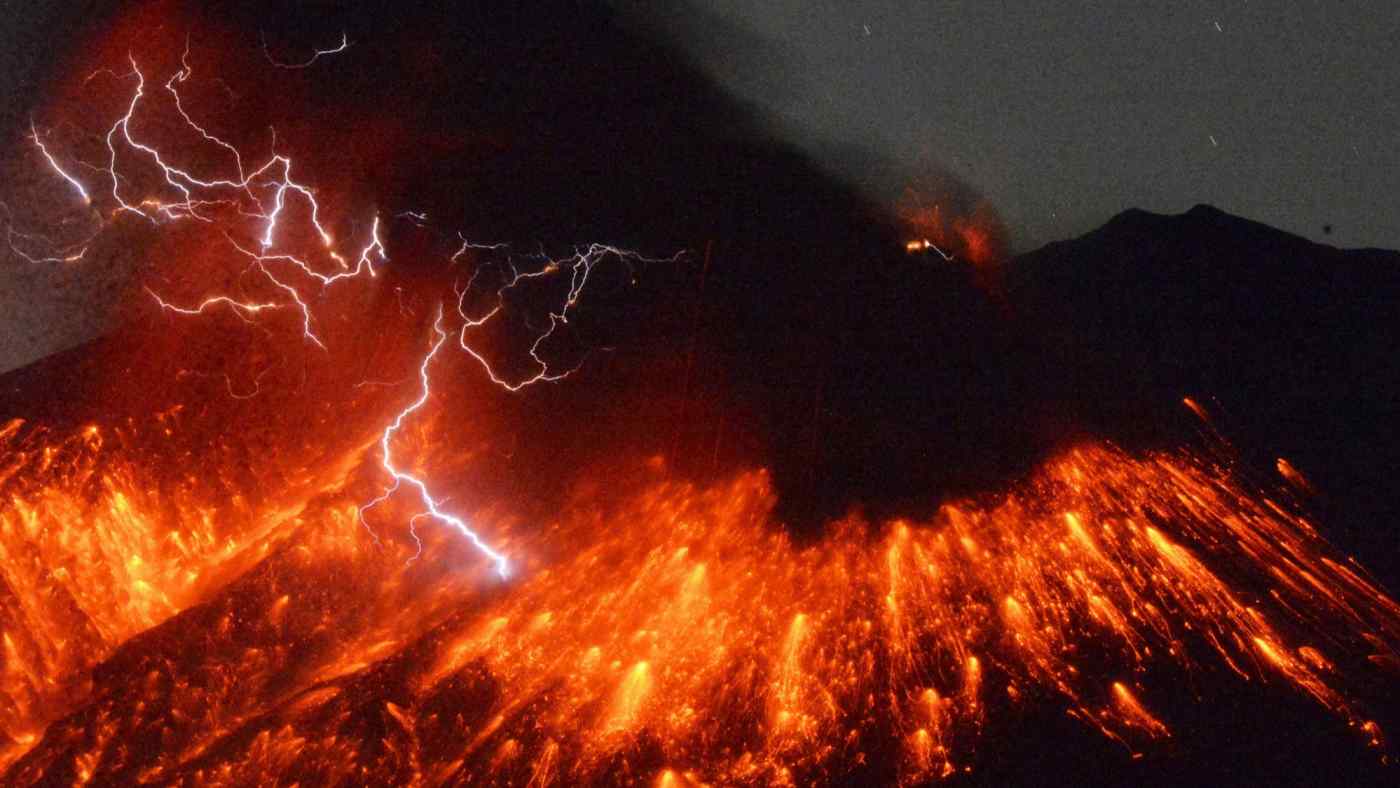 TOKYO (Kyodo) -- The Sakurajima volcano in southwestern Japan erupted on early Sunday, sending a column of smoke over 2.3 kilometers above the crater, the weather agency said.

Following the eruption at 1:09 a.m., the Japan Meteorological Agency issued an eruption alert, urging people in the cities of Kagoshima and Tarumizu in Kagoshima Prefecture to protect themselves from potential impact of the volcanic activity. There were no immediate reports of injuries or property damage by the eruption, local authorities said.

Although pyroclastic flows were confirmed within 1.8 km from the crater, the agency said human damage is unlikely as people are prohibited from entering the area within 2 km from the crater since February 2016.

The agency maintains its alert for the active volcano at level 3 on a 5-point scale, warning not to approach the crater. It also called for caution against falling rocks and stones and pyroclastic flows within 2 kilometers from vents.

Sakurajima, one of the most active volcanoes in Japan, is connected to the Osumi Peninsula of Kyushu, the country's southwestern main islands.

A large eruption in 1914 emitted enough lava to close the strait between the Sakurajima volcanic island in Kagoshima Bay and the Osumi Peninsula.