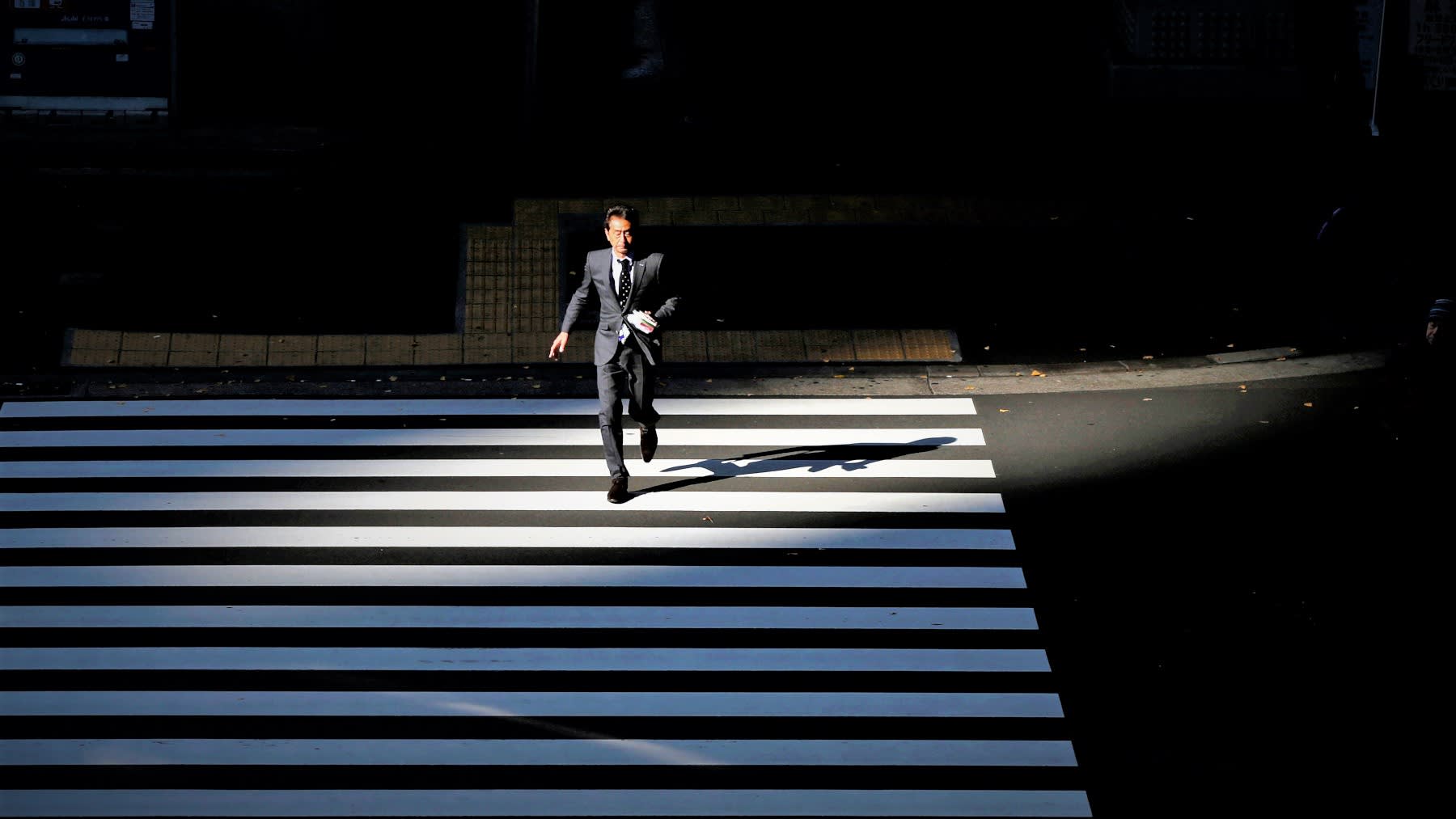 A businessman crosses a road at Tokyo's business district, Japan. There are 60% more part-timers between the age of 35 and 44 compared to 15 years ago.   © Reuters
HATSUKI SATO, Nikkei staff writerMay 23, 2019 00:29 JST | Japan
CopyCopied

TOKYO -- More than 900,000 people who graduated from high school or college after the bursting of Japan's economic bubble have yet to find stable jobs, recent data showed, a generation that analysts said could end up being a huge social burden in old age.

Although the rate of unemployment is historically low, there are 60% more part-timers between the age of 35 and 44 -- members of Japan's so-called lost generation -- compared to 15 years ago.

This particular age group graduated school amid financial turmoil. Between 1993 and 2004, companies were cutting back on staff and other costs. As many as 120,000 graduates were unable to find jobs in 2000.

They have since found it hard to get back on the right track, as employers continued to hire fresh graduates. Many people in the age bracket "have worked on a part-time basis or hopped between jobs that didn't match their expectations and there were few opportunities for them to develop their abilities," said Yutaka Okada, a senior economist at Mizuho Research Institute.

Of those in that age group who were not employed in 2002, 40% remained jobless in 2015, said Yuji Genda, a professor at the University of Tokyo. 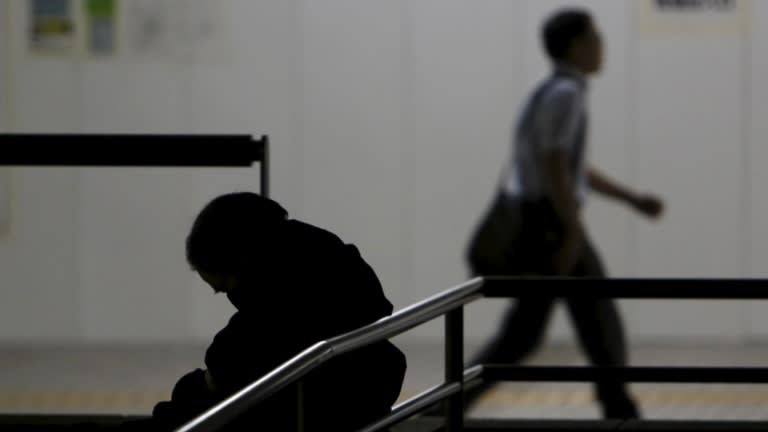 A man sleeps rough in Tokyo. Many Japanese between 35 and 44 graduated at a time of financial turmoil and are struggling to find full-time work.    © Reuters

The government has said it will help them find stable employment over the next three years to prevent a drain on social security expenditure.

One way is to offer training to this group of Japanese. In late April, some 20 men and women in their 30s and 40s gathered in a Tokyo office for a job training program offered by the Tokyo Foundation for Employment Services to people seeking full-time employment.

The program lasts for about two months and teaches participants interview techniques and business etiquette, including how to exchange business cards and knot a tie.

The program is designed for "people who feel nervous about a job interview after a long absence from the working environment and who may be socially withdrawn," said Akiko Hashimoto, an official at the public foundation.

Many participants in the program are people without steady jobs. In 2018, there were 520,000 part-timers and 400,000 unemployed, excluding housewives, between 35 and 44. Their combined number accounts for more than 5% of the total population in the age group.

Things are still looking tough for them despite Japan's tight labor market. The jobless rate has fallen below 3% due in part to the labor crunch resulting from a falling birthrate and an aging population. The ratio of job offers to job seekers was 1.13 in fiscal 2018, the highest since the compilation of data started in 2015.

Employment agency En-Japan forecast that job offers to people aged 35 and older will increase for the third straight year in 2019.

But demand is stronger for people with proven track records and experience. 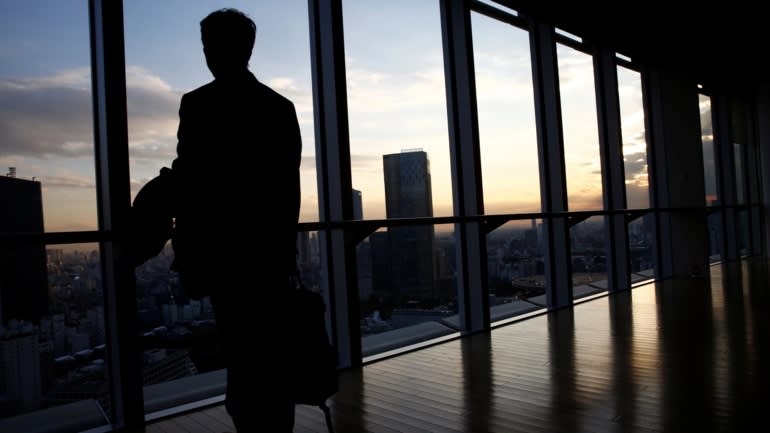 Rapidly growing IT companies and other businesses are hiring "work-ready people," such as those with managerial experiences, said Hirofumi Amano in En-Japan.

This does not bode well for aging Japan. The Nippon Institute for Research Advancement estimated that an additional 20 trillion yen ($181.75 billion) will be needed for livelihood subsidies when part-timers and unemployed people of the 35-44 age group grow older.

To address this problem, the government is launching this summer a program jointly with a job placement agency, universities, training institutes and economic organizations to help them find employment.

Mizuho's Okada said that the government's move was 10 years too late. This is particularly so due to global uncertainties as a result of the trade friction between the U.S. and China.