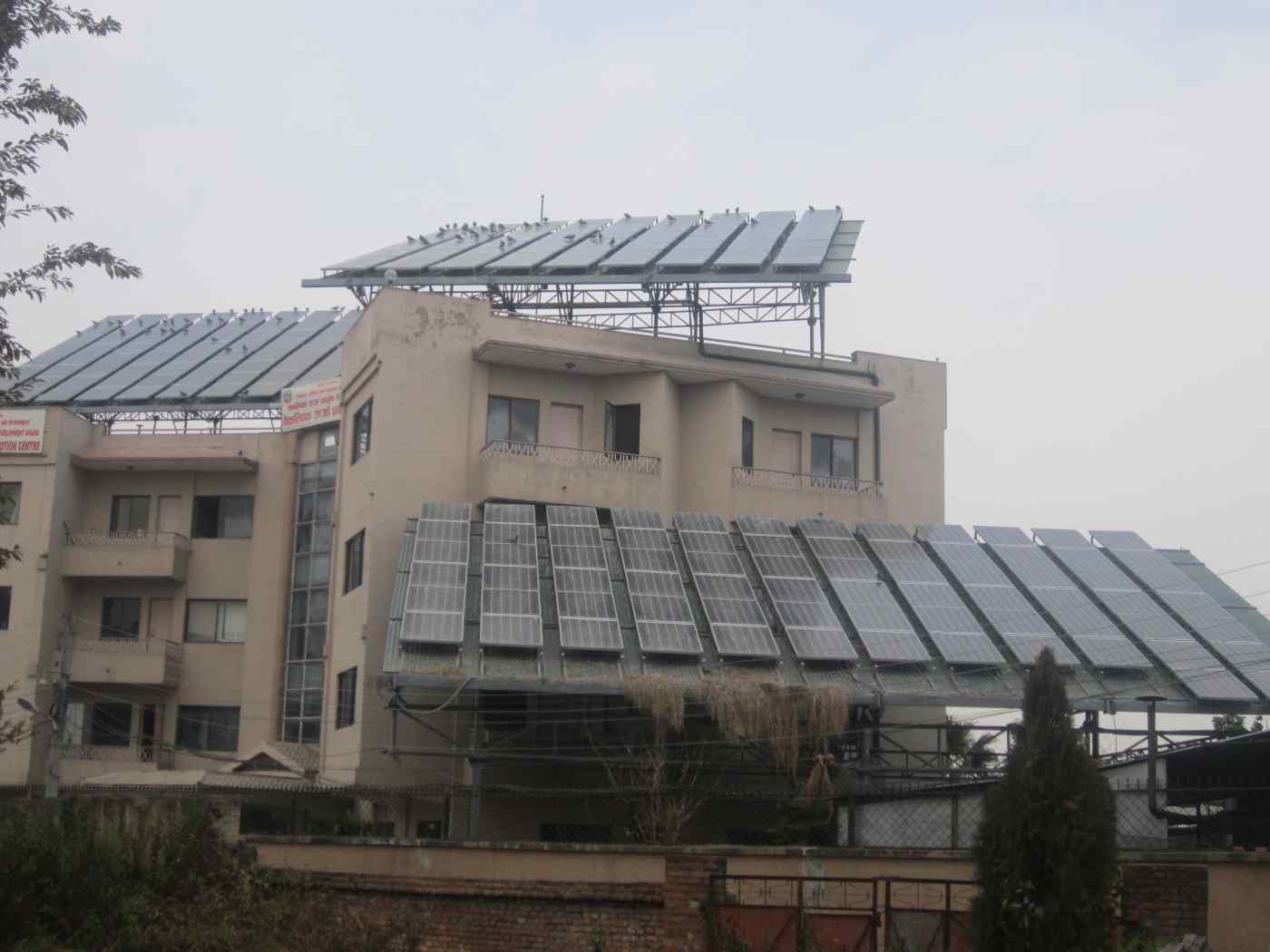 KATHMANDU -- When fuel supplies to landlocked Nepal were blocked at the Indian border during protests over a new constitution in September, Kathmandu sought help from China. Keen on assisting its small but strategically important southwestern neighbor, Beijing responded by donating 1.3 million liters of fuel.

It was a genial gesture by a friendly neighbor. However, the gift has not resolved the underlying  problem. No further petroleum imports have flowed from China, leaving Nepal chronically short of fuel. Under pressure from irate urban residents who rely on petroleum products for their daily lives, leaders of the energy-starved country are now looking within its borders to tackle the fuel crisis.