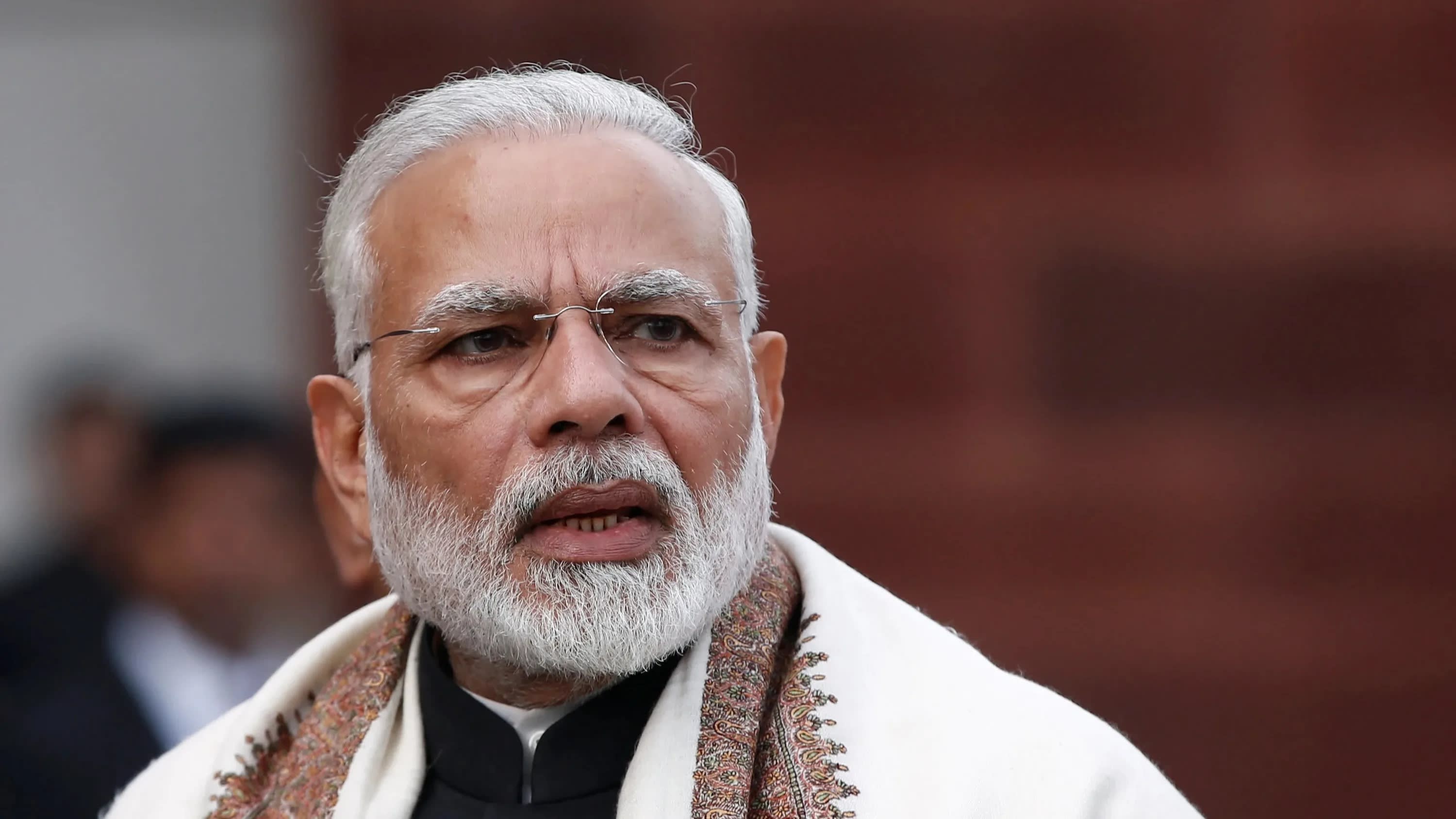 NEW DELHI -- Amid a slowing economy, rising inflation and massive anti-government protests, the government of Indian Prime Minister Narendra Modi is set to present on Saturday its budget for the fiscal year beginning April with a crucial task at hand: revive demand to spur economic growth.

It will not be easy. "Given the fiscal constraints, the options are very limited," Sunil Kumar Sinha, principal economist at the Fitch Group's local arm India Ratings and Research, told the Nikkei Asian Review.

In Sinha's view, the government should rationalize its expenditures, focusing on rural infrastructure and employment-guarantee projects, which "will not only be creating employment but also be putting money into the pockets of those people whose propensity to save is very [low] or zero."

Modi's government, which returned to power for a second five-year term in 2019, is under severe fiscal stress, leading many economists to predict it will miss its fiscal target.

Japanese brokerage Nomura said in a Jan. 24 note that it expects the government to miss this year's fiscal deficit target of 3.3% of gross domestic product by 0.4 percentage point "due to a combination of sharply lower nominal growth; [a] slowdown in tax revenue growth compounded by a sudden cut in corporate taxes; and lower-than-anticipated disinvestment proceeds."

The State Bank of India, a government-owned commercial bank, also forecast the fiscal deficit for this fiscal year and next at 3.8% of GDP, warning that if the government sticks to its target of cutting the deficit to 3% of GDP by March 2021 "when growth is a serious challenge, makes us prone to nontransparent and noncredible fiscal rules that markets will not believe in." India's economy has slowed sharply over the past year. In the quarter ended last September, GDP expanded just 4.5% on the year, a further decline from the six-year low of 5% recorded in the previous three months. The government has pegged economic growth at 11-year low of 5% for the full year ending in March, compared with 6.8% for the previous fiscal year.

The International Monetary Fund earlier in January slashed India's 2019 growth estimate to 4.8% from its earlier forecast for a 6.1% expansion, saying "domestic demand has slowed more sharply than expected amid stress in the nonbank financial sector and a decline in credit growth."

At present, there is little room for support from monetary policy. The Reserve Bank of India, the country's central bank, cut policy rates by 135 basis points last year. But with consumer inflation in December reaching a more than five-year high of 7.35%, the bank is likely to keep the rate unchanged at its next policy meeting on Feb. 4-6.

"Now, stagflation looms, as the economy grinds toward its slowest expansion in more than a decade and inflation is severe," said Supriya Shrinate, a spokeswoman for the opposition Indian National Congress, on Monday. Demonstrators shout slogans and wave placards during a protest against a new citizenship law in Amritsar, India, on Jan. 25.   © Reuters

According to macroeconomic research specialist Capital Economics, the current wave of anti-government protests -- including over a new law that fast-tracks citizenship for non-Muslims from three neighboring countries -- and the weak economy have increased the likelihood that the government will ramp up spending.

Finance Minister Nirmala Sitharaman "is likely to announce a reduction in personal income tax rates, as well as the abolition of taxes on dividends and securities transactions," Capital Economics said in a Jan. 22 note.

However, the impact will be limited. "On their own these steps would provide only a limited boost to economic growth: In India, only the rich pay income tax and have access to financial services, and they are arguably more likely to save rather than spend any windfall," it said.

Sinha of India Ratings pointed out that at the time of the corporate tax cut last year, the government had hoped to see a rise in investment, but "instead, [companies] are saving [cash] or using it to repair their balance sheet or prop up profitability."