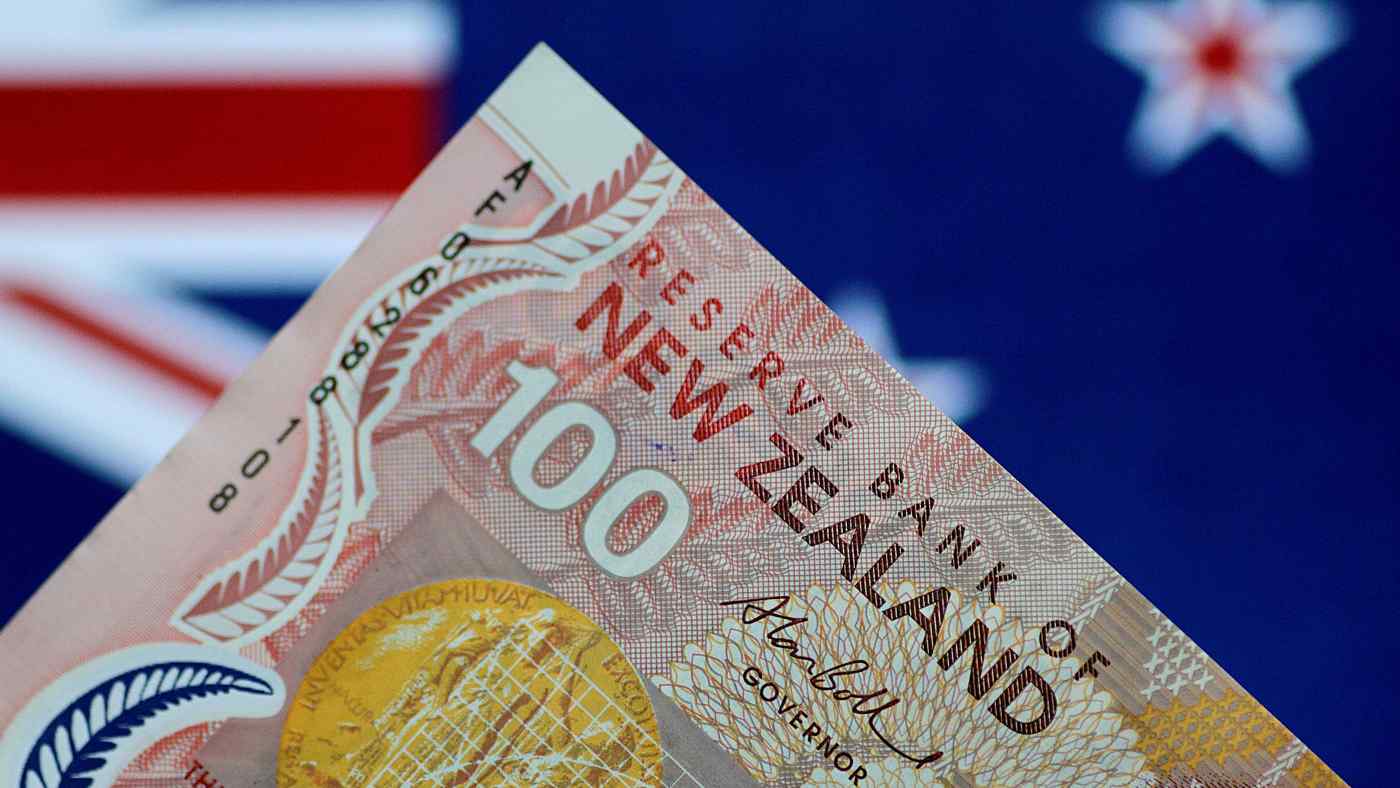 New Zealand's GDP is expected to bounce back from its sharpest contraction on record in the second quarter to grow 10.5% in the September term.   © Reuters
December 16, 2020 09:48 JST | New Zealand
CopyCopied

WELLINGTON (Reuters) -- New Zealand is expected to bounce back sooner from the impact of COVID-19 than previously thought, but large deficits and rising debt levels will have a lasting effect on the economy, the government said on Wednesday.

The country's Treasury department predicted the budget deficit for the 2020/21 fiscal year to be NZ$21.58 billion, NZ$10.1 billion smaller than forecasts made in September.

The GDP is expected to bounce back from its sharpest contraction on record in the second quarter to grow 10.5% in the September quarter, followed by further growth of 2.2% in the December quarter, according to the treasury's half-year economic and fiscal update.

But by June 2024, nominal GDP will remain a cumulative NZ$67 billion below the 2019 half year update forecast, it said.

"Despite improvements in the outlook, the COVID-19 shock is expected to have lasting economic impacts, and the fiscal position remains challenging," Treasury said in its summary.

Finance Minister Grant Robertson said the government's quick response to the pandemic contributed to the better than expected economic recovery, but warned that challenges remain.

"Of course the pandemic is not the only risk....ongoing trade and geopolitical tensions, in particular tensions between China and the United States, have the capacity to affect growth and lead to higher levels of volatility," Robertson said in a statement.