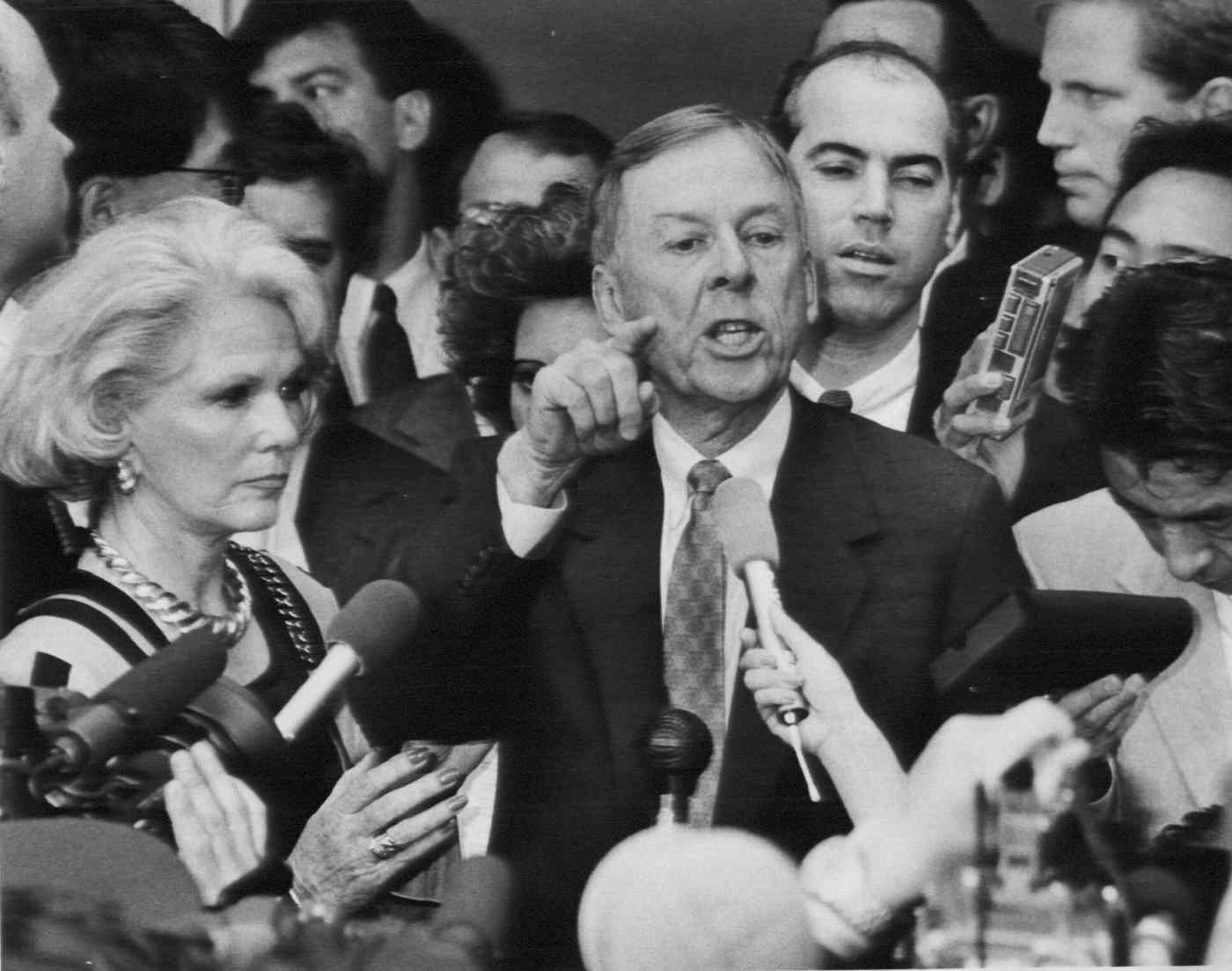 For Japan, the road to better corporate governance has been a long one.

Capital liberalization since the 1960s left Japanese companies feeling vulnerable to takeover by foreign investors. To stave off this threat, companies reduced the number of their shares in the market by forming keiretsu, affiliate groups linked through cross-shareholdings. At the center of each group was a bank, called a main bank, which usually played an active part in group companies' governance.

U.S. investor T. Boone Pickens became one of the top shareholders in Koito Manufacturing, a Toyota-affiliated autoparts maker, in 1989. In the years that followed, a number of foreign investors tried to tear down the barriers built by the keiretsu, but none succeeded.

Struggling to deal with the Asian financial crisis of the late 1990s, banks started letting go of their cross-shareholdings. In fiscal 2013, the percentage of shares owned by foreign investors exceeded that of financial institutions for the first time. Recent data shows foreign investors hold about 30% of Japanese shares. In contrast, cross-shareholdings among Japanese companies excluding insurance companies totaled just 9.9%, its lowest ever, according to a preliminary report for fiscal 2016 by Nomura Securities.