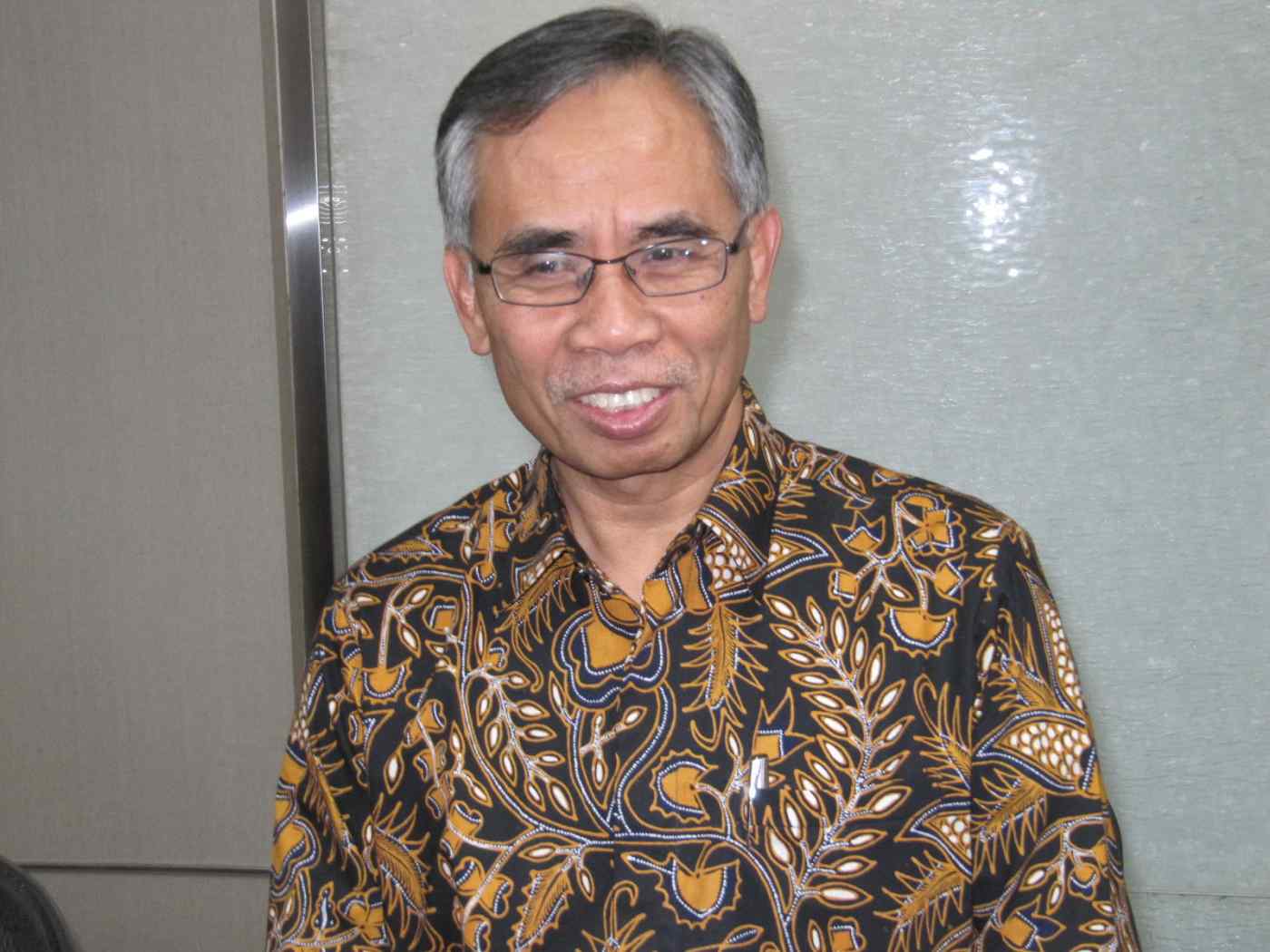 JAKARTA -- The newly-elected chairman of Indonesia's Financial Services Authority (OJK) says he wants the institution to play a bigger role in infrastructure finance by broadening the range of financing options.

Wimboh Santoso, who was elected to the position by parliament on Thursday night, said bank loans, government bonds, and other basic options will not close the gap on Indonesia's massive infrastructure funding requirements.

"OJK will create instruments for infrastructure financing to draw both foreign and domestic investors," Santoso said. "We need investment from every direction."

Some new instruments will be designed to attract funds from the insurance industry and stock market. Efforts will also be made to speed up bond issuances and asset securitization processes for companies involved in major projects.

President Joko Widodo set out an ambitious infrastructure program for his five-year presidency worth some 5,500 trillion rupiah ($412.5 billion) -- the bulk of which will be allocated to transport and power projects. Only about a third of that amount can be funded from state coffers.

A shortage of finance has slowed up construction. Of 225 priority projects being monitored by a government committee, only 30 had been completed last month -- which was already halfway through Widodo's presidency.

Santoso replaces Muliaman Hadad, the OJK's first chairman since it was founded in 2012, for a five-year term. He has a Ph.D. in economics and banking from Britain's Loughborough University, and has held a number of positions at Bank Indonesia, including director for research and banking regulation. He was the central bank's representative in New York for a period, and an executive director of the International Monetary Fund from 2013 to 2015. He is currently president of state-owned Bank Mandiri, Indonesia's largest lender by assets.

Santoso and eight new OJK commissioners will be sworn in next month at Jakarta's presidential palace.