A strengthening dollar is likely a key threat to emerging economies 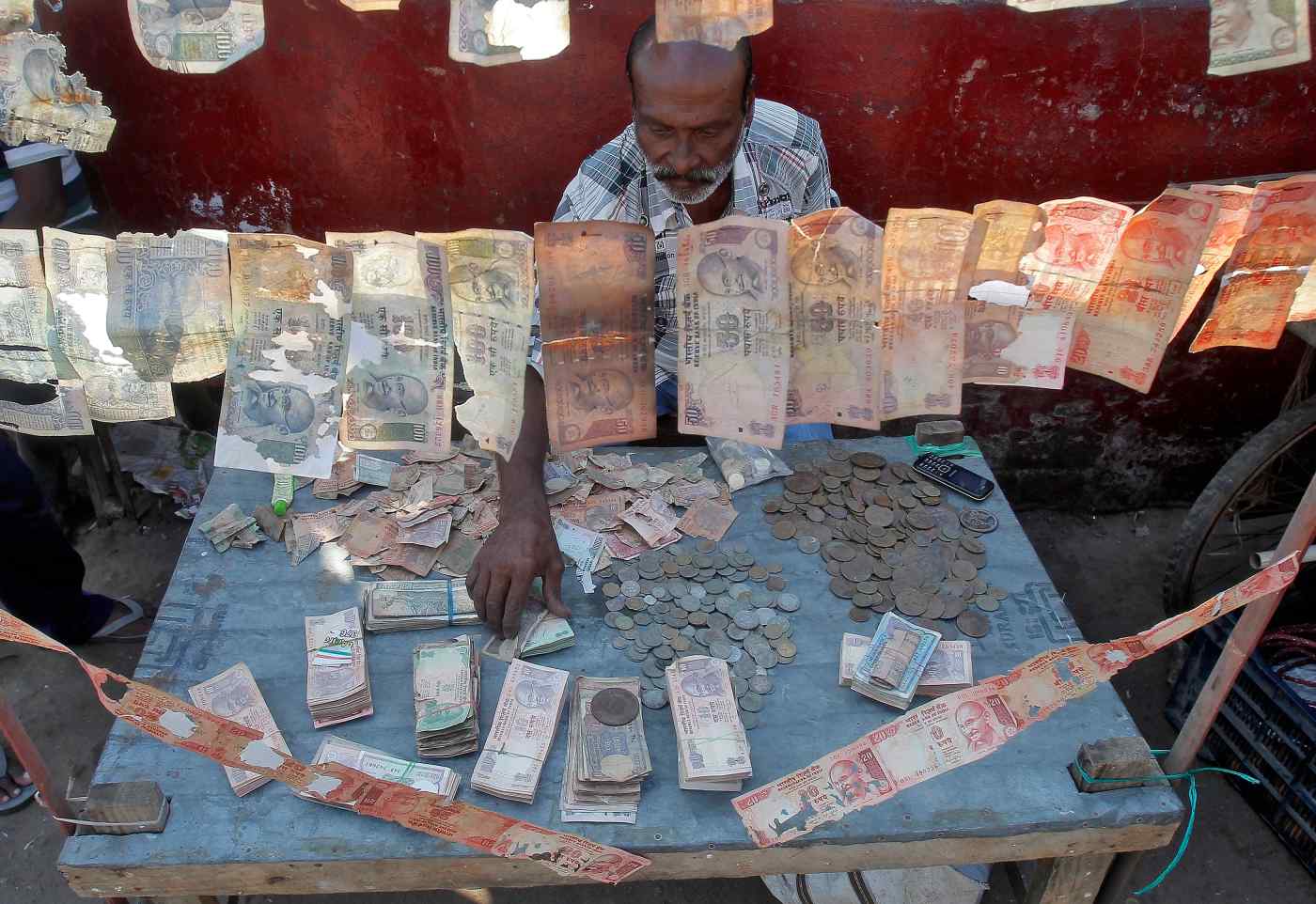 If the deterioration in sentiment toward emerging Asia in the last two months is a foretaste of what awaits the region's financial markets in 2017, traders and investors could be in for a rough ride. Following the victory of Donald Trump in the U.S. presidential election on Nov. 8, expectations that he will unveil a hefty fiscal stimulus package after taking office have pushed up yields on government bonds and triggered a sharp rally in the dollar, putting emerging market equity, currency and debt markets under strain. As if that was not damaging enough, the decision by the U.S. Federal Reserve on Dec. 14 to announce a faster-than-expected pace of monetary tightening has put further pressure on Asian markets.

The Fed's projection of three interest rate hikes in 2017, up from the two signaled previously, has fueled a sell-off in benchmark U.S. Treasury bonds, with the policy-sensitive yield on two-year Treasurys shooting up to 1.2%. This marks the highest level since 2009 and is nearly 1 percentage point higher than at the peak of the "taper tantrum," the sell-off in emerging markets triggered by the Fed's decision in May 2013 to wind down its program of quantitative easing. Fed Chair Janet Yellen has been perceived as staunchly dovish and committed to a gradual pace of tightening. The Fed already appears to be preparing for more reflationary policies under the Trump administration, and this is enough to convince currency strategists that the dollar is likely to strengthen further in the new year.

Since Trump's victory, the dollar index, which measures the greenback's performance against a basket of its peers, has surged more than 5% and hit a 14-year high of 103.65 on Dec. 20. Over a third of the increase has occurred since Dec. 13.

PAIN TRADE The "Trumpflation" trade now looks even more compelling to investors and traders. For investors in emerging Asia's markets, however, the dollar's ascent has been something of a pain trade.

The Malaysian ringgit and the South Korean won have already fallen 6.4% and 4.3% respectively against the greenback since Trump's victory, while yields on 10-year local Indonesian and Malaysian bonds, securities heavily owned by foreign investors, have risen 100 and 80 basis points respectively since the end of October.

JPMorgan Chase is advising its clients to stay underweight on emerging Asian currencies and local debt as 2017 gets underway because of the "high correlations" between U.S. Treasury yields and Asian currencies and domestic bonds, particularly among Southeast Asian economies.

The sharp rise in the dollar comes amid a significant drop in foreign purchases of local bonds in emerging Asian markets. According to JPMorgan, foreign inflows into the region's domestic debt markets have sunk to their lowest level in a decade, with South Korea suffering its first annual net outflows.

In a report published Dec. 19, JPMorgan noted that the local bond markets of developing Asia suffered $10 billion in net outflows in November, the largest monthly outflow since the height of the eurozone sovereign debt crisis in 2011.

In a sign of the increased vulnerability of developing economies in which foreign investors account for a large portion of the local bond market, Malaysia suffered $4.3 billion in outflows in November, according to JPMorgan, again the highest since 2011. The country is one of only a handful of emerging markets in which foreigners own over half of outstanding domestic debt. Indonesia, where foreign investors account for over a third of the local bond market, also suffered a sharp increase in redemptions.

Amid signs that the internationalization of the yuan has stalled or even reversed, inflows into China's onshore bond market are set to come in below $11 billion for 2016, down from $44 billion in 2014, even though recent reforms widened investor access to the securities.

CHINA QUESTION Indeed, it is the vulnerability of China's policy regime that triggered a sharp sell-off in global markets at the beginning of 2016, that is being thrown into sharp relief by the dollar's surge. On Dec. 15, China's central bank let the yuan fall to its lowest level since June 2008, fueling concerns about policymakers' ability and willingness to engineer an orderly decline in the currency, arguably the most important determinant of sentiment toward emerging Asian assets.

The danger is that the Trumpflation trade will get ahead of itself as investors bet on an even stronger dollar. This will spur further capital outflows from China, which will have exceeded $600 billion in 2016 according to JPMorgan, and cause a sharper and more abrupt fall in the yuan. This would put further pressure on other regional currencies and inflame trade tensions with the incoming U.S. administration.

Still, this dire scenario for the new year may not materialize for a number of reasons. For one, there are limits to how much further the dollar can rise. An even stronger greenback would start to endanger U.S. competitiveness and lead to a widening of the country's current account deficit. According to Bank of America Merrill Lynch, bullish bets on the dollar have become the world's most crowded trade, increasing the scope for a sudden shift in sentiment.

In addition, emerging Asia's major economies are in better shape to cope with another "tantrum" this time around. With the notable exceptions of China and Malaysia, foreign reserve levels and current account balances have improved since 2013, particularly in the case of Indonesia and India, focal points of investor nervousness three years ago.

Finally and most importantly, there is no sense of panic in emerging Asian markets. While the deterioration in sentiment since Trump's victory has been significant, recent falls in asset prices stem entirely from external factors as opposed to domestic ones.

While there are increasing concerns that the 30-year bull market in government debt has finally run its course, it is by no means clear that the bond market will suffer a dramatic sell-off in 2017. Although yields on U.S. Treasurys have risen sharply, those of their Japanese and German equivalents have increased only modestly, with yields on shorter-dated bonds in both countries still in negative territory. This is likely to underpin the appeal of higher-yielding emerging market assets.

This should at least provide some reassurance to investors and traders when 2017 gets underway.

Nicholas Spiro is a partner at Lauressa Advisory, a specialist macroeconomic and property consultancy in London.