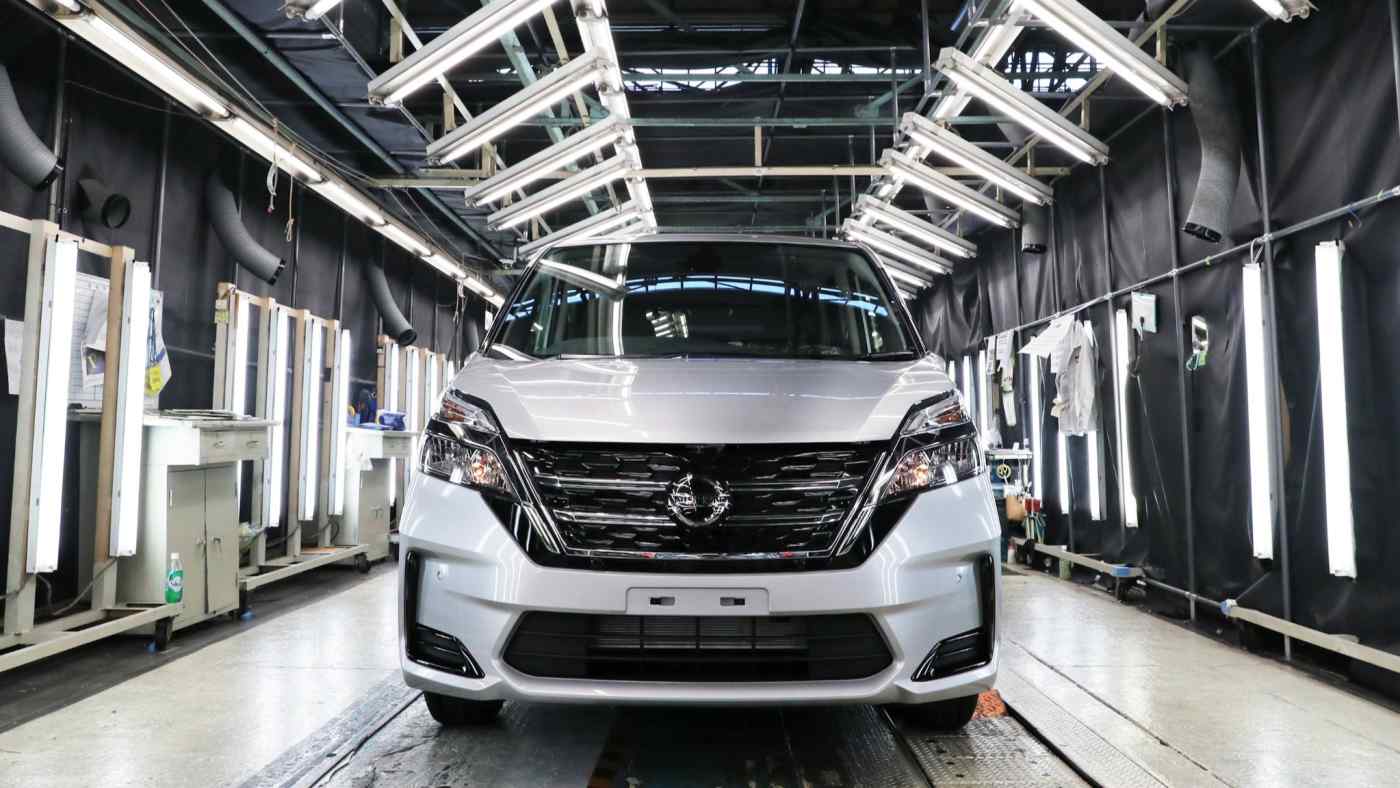 TOKYO -- The Japanese government's de facto guarantee of a record 130 billion yen ($1.22 billion) in emergency loans to Nissan Motor underscores a lack of transparency over coronavirus-related rescue programs for businesses.

The Development Bank of Japan extended over 1.88 trillion yen in crisis response loans between March and July as the virus damaged the national and global economy. Nissan is the only major corporation covered by guarantees from the state-backed Japan Finance Corp.

But other large companies could receive bailouts similar to Nissan's if the coronavirus crisis persists. Private-sector lenders have diminishing capacity to respond to financing demands due to the rash of loan approvals during the pandemic. Japan's three megabanks granted 1.2 trillion yen in financing to Toyota Motor alone.

"We've accepted almost all loan requests from the first wave of applications, but second helpings [of additional financing] will be tough," said an executive at a megabank. Considering demand is not expected to recover amid the pandemic, the extra financing risks becoming toxic debt.

Banks already were limited in how much they can loan to each company or group based on the need to keep their financial institution sound. The Financial Stability Board, an international body made up of financial watchdogs, reportedly has shifted from encouraging loans that keep companies afloat to debating how to maintain the health of banking institutions.

If private lenders approach their limits, then public-sector institutions like the Development Bank of Japan will start filling the gap.

The DBJ approves a crisis response loan if it deems the company to have a sufficiently large impact on livelihoods and Japan's economy. Job creation and a wide base of subcontractors are two factors in the approval process. Normally, the DBJ assumes the risk if the debt cannot be recovered.

The bank decided to lend Nissan a total of 180 billion yen in May. Japan was under a state of emergency due to the pandemic. Automobile production was at a virtual standstill, and vehicle purchases had plummeted.

Nissan employs 140,000 people groupwide, and the blow would be even larger if subcontractors are counted. The DBJ also apparently considered that private-sector banks' efforts to provide assistance would be harmed if Nissan did not receive financial support.

The loan to Nissan is funded through the Japan Finance Corp. The government is providing guarantees on 130 billion yen of the loan, with the JFC to shoulder 80% if Nissan cannot repay the money.

A JFC loan guarantee is not unusual under the crisis response system. Individual recipients of the guarantees are not expected to be disclosed since that could affect the company's credit rating. The Finance Ministry website lists only one unspecified loan guarantee valued at 130 billion yen.

A Nissan spokesman says the automaker is "completely unaware" of the government guarantee.

In addition to the program's lack of transparency, there is the issue of ensuring managerial discipline of companies receiving such guarantees. In 2010, Japan Airlines received 350 billion yen in public funds, along with government-guaranteed financing. At the time, the distressed carrier faced withering scrutiny over its business practices. Nissan's situation has not deteriorated to that extent.

The JFC's loan guarantees, which will be covered by taxpayer funds if the loans go sour, are the last line of defense in terms of corporate support.