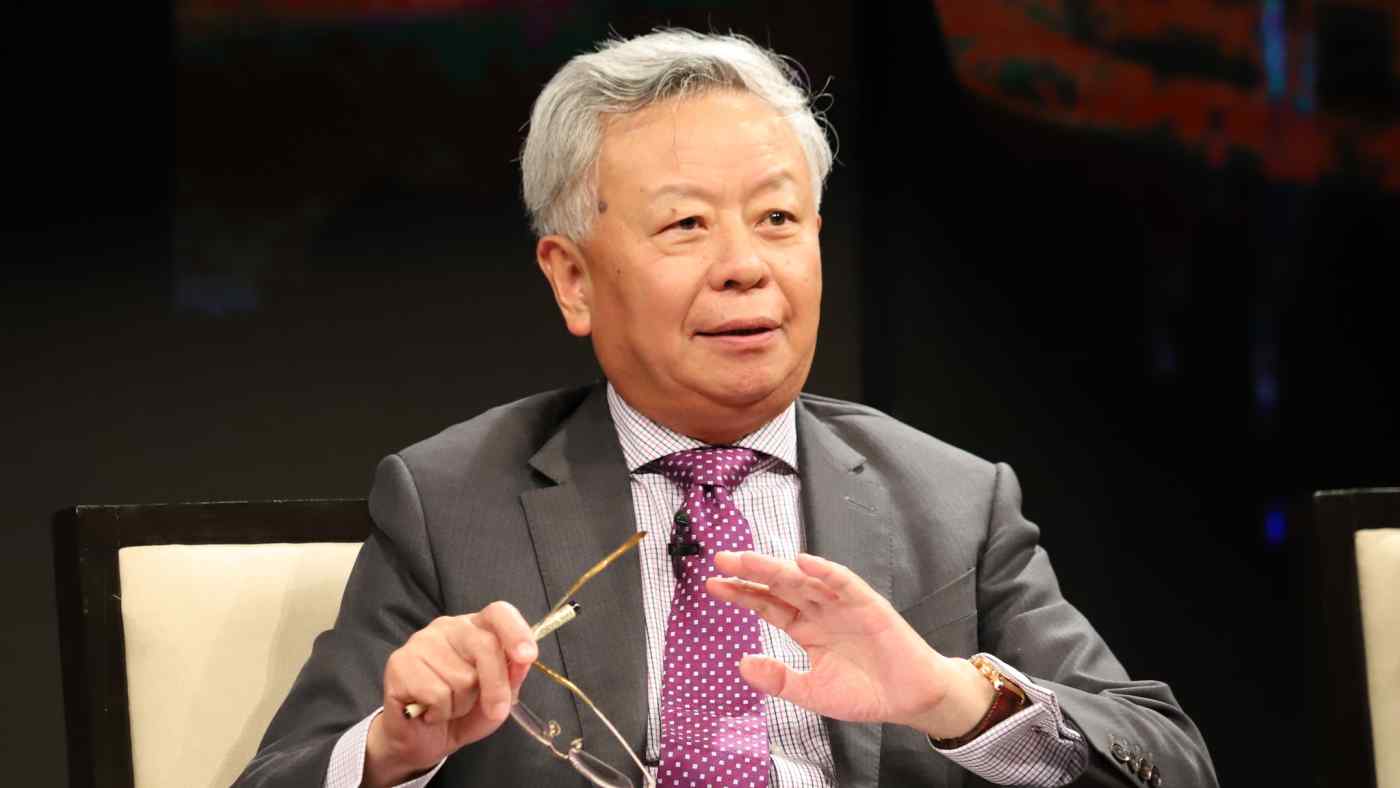 MUMBAI -- The Asian Infrastructure Investment Bank intends to take a cautious approach toward lending as it works to create financial sustainability for its 87 member countries, the president of the China-led bank said Tuesday.

The bank apparently seeks to differentiate itself from the Chinese financial institutions facing criticism for creating problems of overborrowing in some countries tied to Beijing's Belt and Road Initiative.

The AIIB, which faces skepticism from some quarters because of its origin in China, looks to establish itself as a true multilateral development agency similar to the World Bank, Asian Development Bank, and European Bank for Reconstruction and Development.

"Our job is not to create debt problems for our borrowers," AIIB President Jin Liqun told reporters here during the bank's annual meeting. "First of all, we have to be cautious. Secondly, [we have to try] not to add up the debt -- instead, help them generate revenues, extra revenues."

"Quality is our first priority, and we always ensure that each project we finance is financially sustainable, environmentally friendly and accepted by local people," he said.

Jin was asked how countries can confront their "debt trap" related to heavy borrowing from banks in China for Belt and Road infrastructure projects.

Countries such as Pakistan, Sri Lanka, Laos and the Maldives owe a large amount of money to China. Sri Lanka's handover of the Hambantota port to China in 2017 raised alarms about a loss of sovereignty in the island nation, especially from neighboring India, and became a cautionary tale for nations accepting Chinese money to build infrastructure.

Jin noted that the AIIB will support not only the Belt and Road Initiative, but other cross-border infrastructure work across Asia as well. 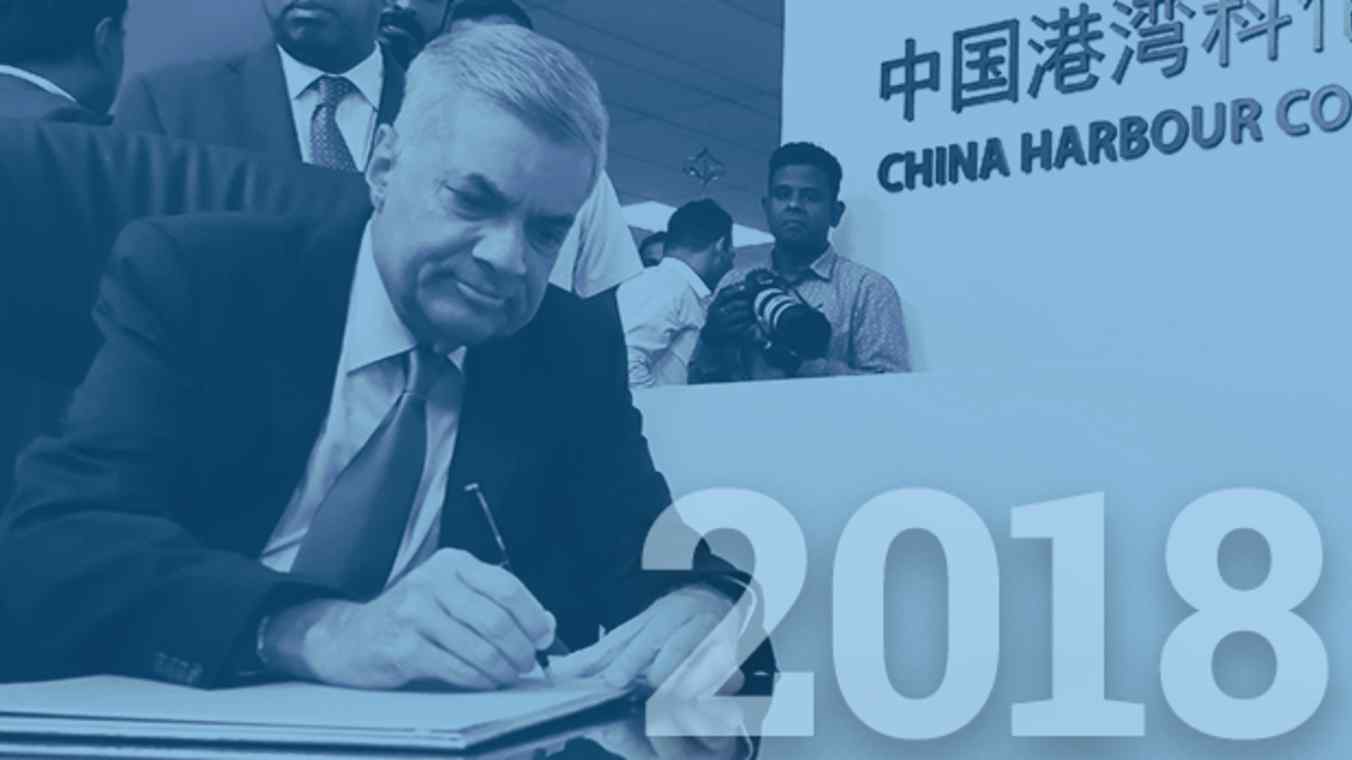 "It is an invitation by China to other sovereign nations and multilateral partners to cooperate and collaborate in line with the principles of broad consultation, joint contribution and shared benefits," he said.

"For the countries involved, it makes sense to coordinate their AIIB investments with these other programs," Jin said. "For AIIB, we will promote cooperation in all of these areas, provided that the projects meet the high standards we expect."

Indian Prime Minister Narendra Modi has slowly warmed to China via the AIIB, noting Tuesday that he has called upon the bank to expand its financing to $40 billion by 2020 and $100 billion by 2025, from over $4 billion now.

"This would require simpler processing and faster approval," the prime minister said. "It would also need high-quality projects and robust project proposals."

Jin welcomed Modi's expectations but called the target quite high.

"For any national leader, they set very high targets to achieve," he said. "But if we cannot reach it, the leader will say, 'Hey, you have already worked very hard. I understand, and I forgive you.'"

India is the second-largest shareholder in the $100 billion bank, and its largest borrower. New Delhi has taken $1.21 billion of the $4.4 billion in lending that the AIIB has carried out since 2016, and the country seeks another $2.4 billion from the bank this year.