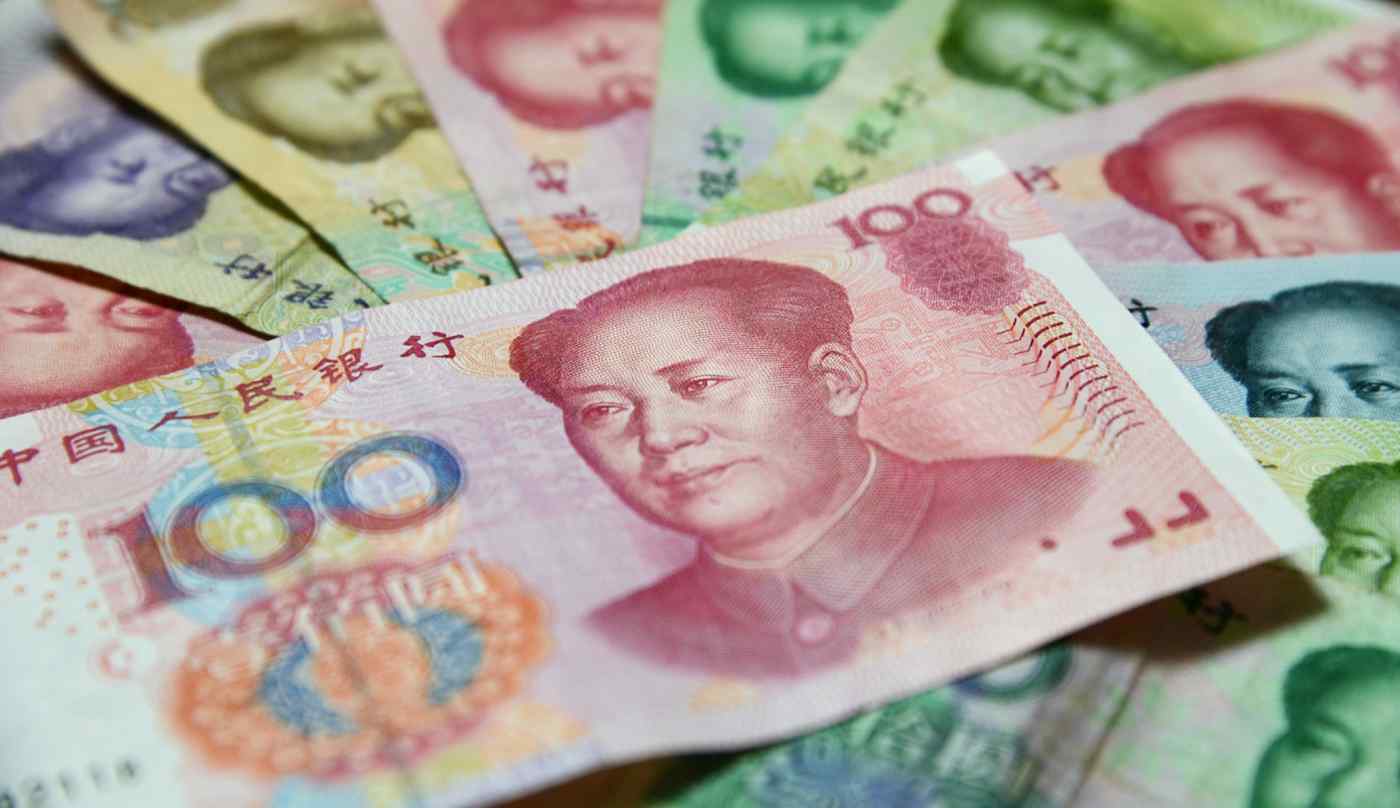 BEIJING -- The People's Bank of China has "no timetable" for launching its planned digital currency, the bank's governor said Tuesday, in his first direct mention of the e-yuan project in a news conference.

Speaking in advance of the 70th anniversary of modern China on Oct. 1, Yi Gang cited the need for studies, tests and evaluations before adopting the virtual currency, which he said would be aimed to partly replace cash. A team at the central bank had made "positive progress" in studying digital currencies since starting work in 2014, he added.