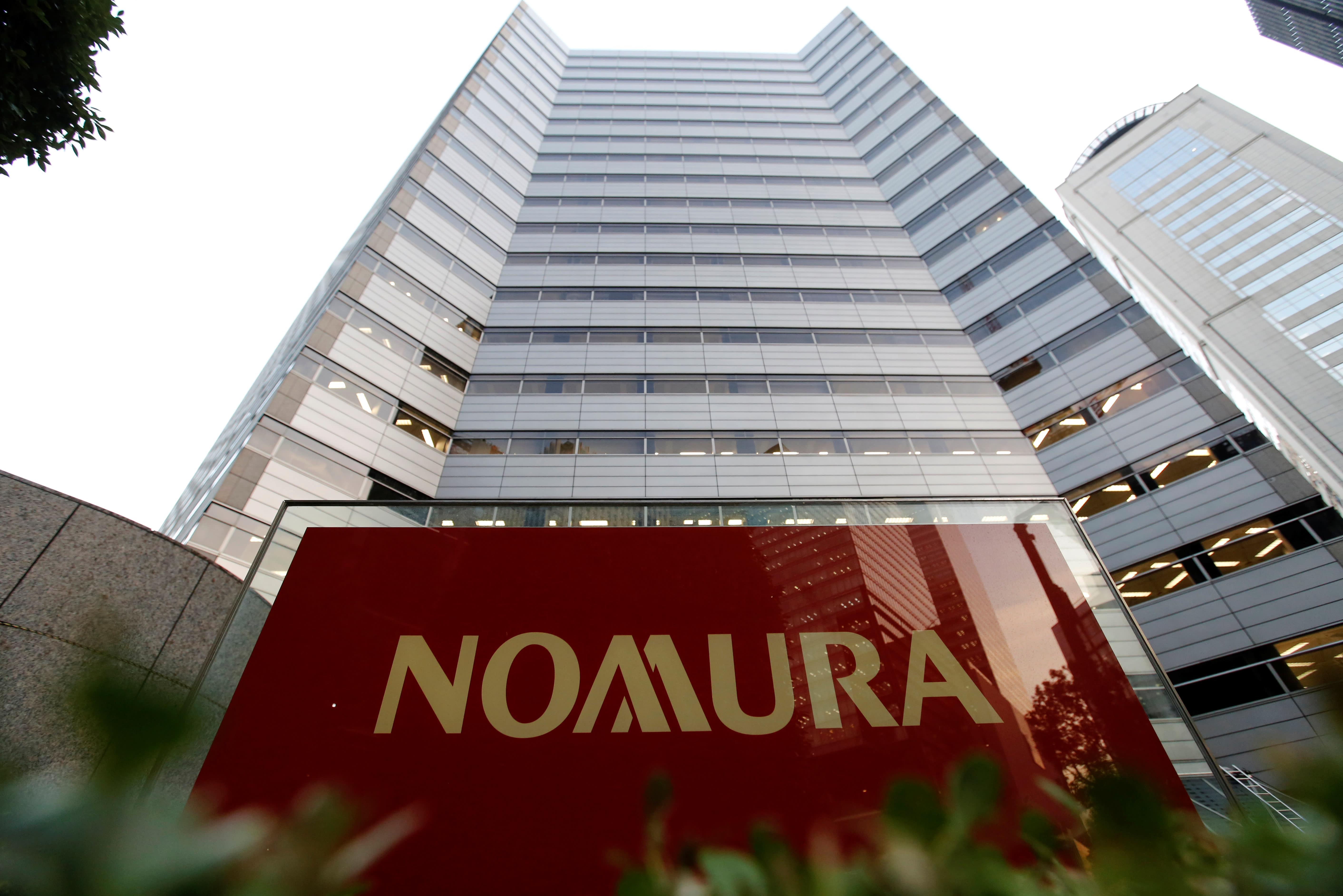 "Nomura's current expansion plans will not make it big enough to compete effectively, so it will continue struggling to improve its overseas wholesale businesses, trapped between global investment banks and Japanese megabanks," he added.

Moody's maintained Nomura's debt rating at Baa1 with a stable outlook, seven notches below its highest rating of Aaa. Nomura declined to comment on the report.

In 2017, the Japanese company announced plans to hire more investment bankers in the U.S., just one year after saying it would scale back its operations in the U.S., Europe, the Middle East and Africa. Nomura also announced it will re-establish merchant banking operations in Japan, which Moody's predicted will "eventually be expanded into Asia, given the company's tendency to look outward." Moody's said these moves were hurting Nomura's financial muscle. But its market value does not appear to be in any immediate danger. The investment bank has ample funds, thanks to its solid domestic businesses. With Japan's benchmark stock index near a 26-year high, trading fees helped Nomura earn a net profit of 196 billion yen ($1.8 billion) for the nine-month period through December 2017, up 10% from the same period the previous year.

Investors seem unimpressed with the results. Nomura shares closed down 12.5 yen, or 1.87%, to 653.0 yen on Wednesday. Although the Nikkei Stock Average ended higher, most financial stocks fell.

The Moody's report may have weighed on Nomura shares, which fell more sharply than those of its peers. Rival Daiwa Securities Group closed down 1.0% on Wednesday. Mizuho Financial Group, one of Japan's three megabanks, also fell 1.1%.