Not all Japanese towns are shrinking: 300 show how it's done 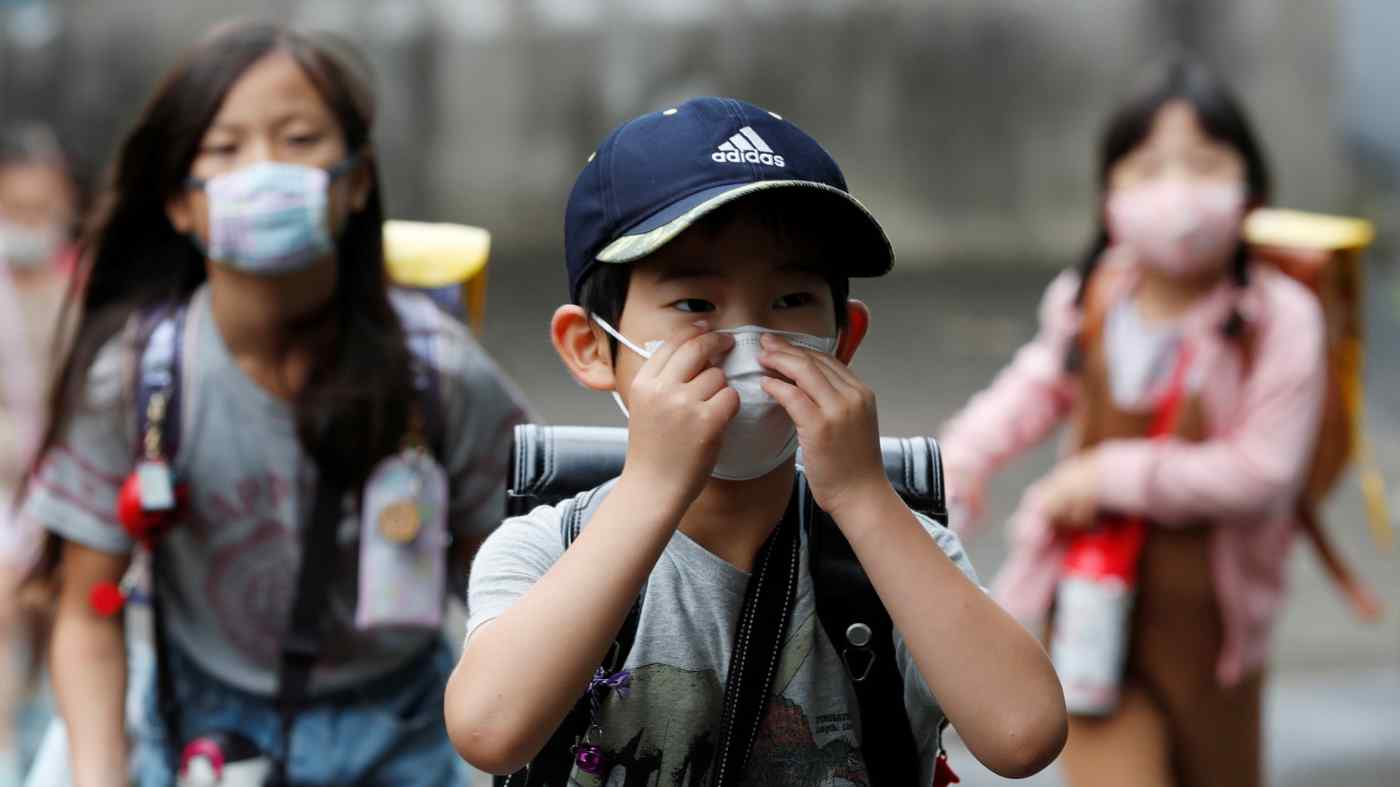 TOKYO -- Though Japan's population continues to decline, about 300 growing communities nationwide have bucked the trend thanks in part to their investments in child care assistance for families.

Such communities offer a glimmer of hope to a shrinking Japan, which on Friday learned that it had dropped out of the world's top 10 countries by population.