Out of RCEP, India seeks an export passage to Africa 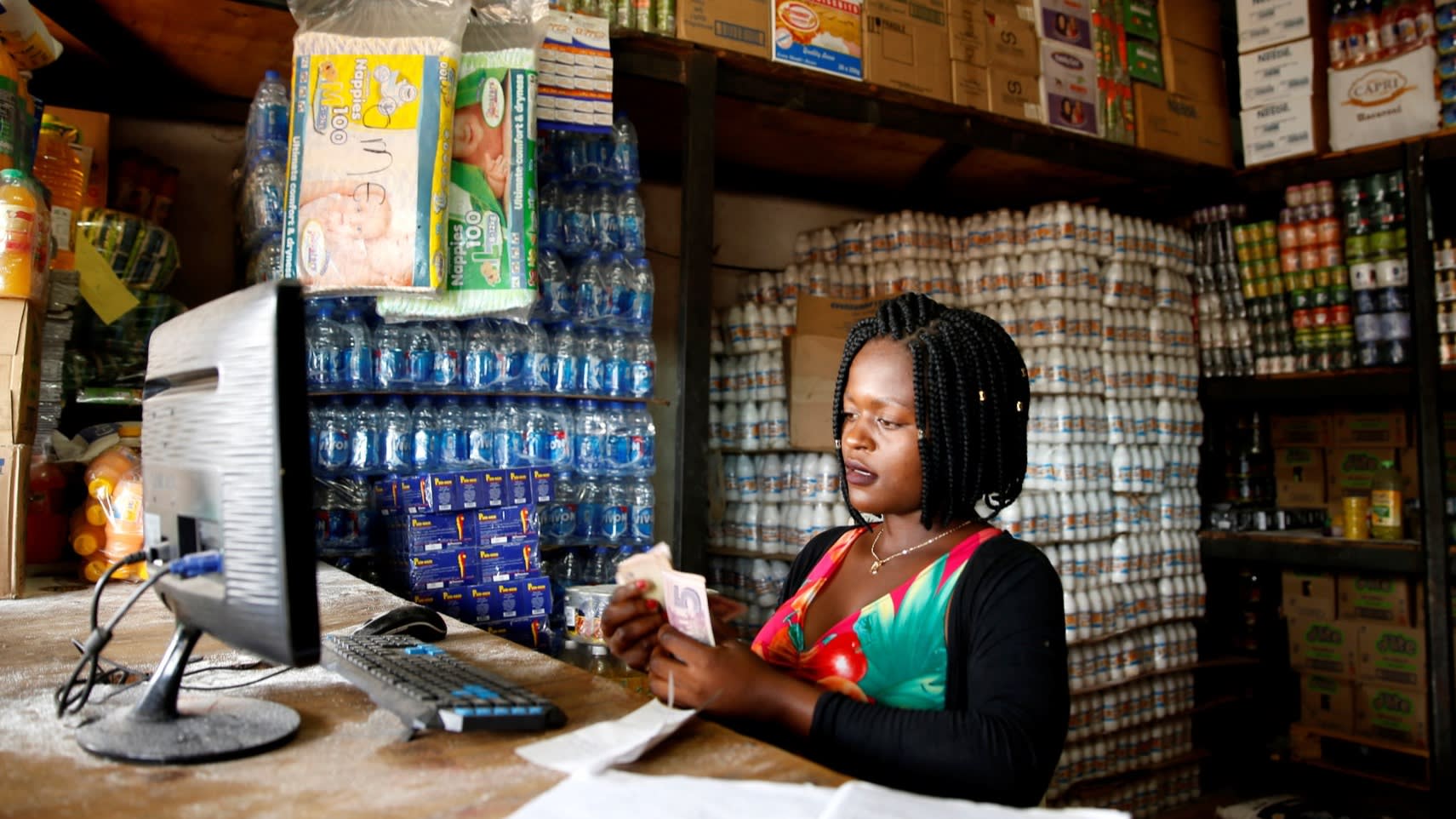 TOKYO -- Having opted out of the blockbuster, 15-country RCEP trade deal, India has now set its sights on Africa, a market where it believes it can leverage its geographic strengths to boost exports.

New Delhi has determined it has more to gain by going it alone rather than join the Regional Comprehensive Economic Partnership, but as member nations such as China, Japan and South Korea begin cutting tariffs with each other, there are fears that India will become an isolated island in an increasingly interconnected Asia.

India has made a calculated move to shift its focus from multilateral trade to protectionism. The U.N. projects that the country's population will reach the 1.5 billion mark by 2030, surpassing that of China's and making it the largest nation in the world. By opting out of RCEP, the view is that local companies can gradually capture massive domestic demand, and if they can become more competitive, may even export.

So where can India export? Africa, replies one Indian diplomat. Domestic heavyweights such as automaker Mahindra & Mahindra are turning their focus to business on the continent.

Geography makes Africa a logical choice. Western India is separated from Africa by the Arabian Sea. The southern tip of India is about 3,000 km away from Africa's horn on the northeast.

"There are geographic and cost advantages for India as an export base for Africa," said Yasuyuki Murahashi, chief director general of the India office of the Japan External Trade Organization, an organization that has begun supporting joint efforts by Japanese and Indian companies to expand their businesses in Africa.

India also shares cultural, immigrant and historical ties with Africa -- many parts of which were under colonial rule, like India. According to the World Economic Forum, there are more than 3 million people of Indian origin in Africa.

"We will continue to intensify and deepen our engagement with Africa," Indian Prime Minister Narendra Modi said during a 2018 trip to Uganda, highlighting the importance New Delhi places on it. "We will support our industry to invest in Africa."

India's decision to forgo the RCEP and possibly develop Africa as an export market was likely motivated by the growing impact that Chinese imported goods are having on its economy. China accounts for 14% of the country's imports, the most of any nation. Accordingly, New Delhi seeks to ween itself off of Chinese-made goods as much as possible to build its own, independent economic sphere. Working toward this goal, the government has embarked on several policy initiatives, such as deciding to subsidize companies that make products like mobile phones.

In mid-October, for example, it issued a directive banning the import of air conditioners.

"It has benefited Indian companies, but unless the quality of local products is raised, they won't be able to sell their wares like the products of other Asian countries," said a salesman at an appliance store in New Delhi. The store's shelves are stocked with air conditioners from overseas companies, such as China's Haier.

The government's aim appears to be to eliminate cheap products from China. It is increasingly shutting out whole slews of Chinese products from its home market, ranging from manufactured goods to game apps. The goal is to substitute home products in the marketplace, but price and quality are issues that need to be tackled before getting there.

Africa accounts for less than 10% of India's exports. And the market is plagued by myriad issues such as political instability. The deftness by which India handles the task of developing this market will do much to determine the fate of its domestic industry post-RCEP.