Professor says contradictions in government statistics do not add up 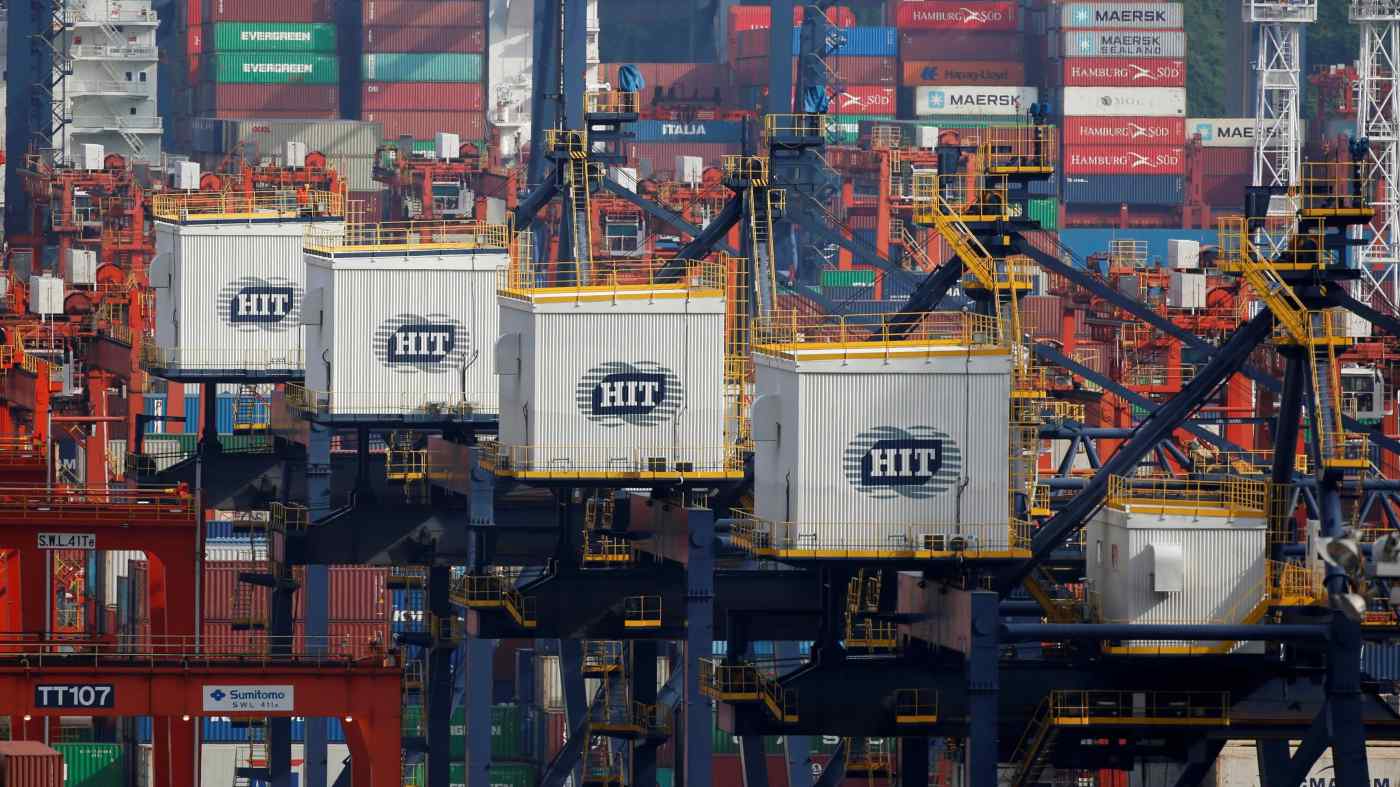 BEIJING -- The Chinese economy is facing strong downward pressure this year, said a Renmin University professor, known for his candid views and skepticism of government statistics, citing Beijing's eager push for economic stimulus as evidence that the real growth is weaker than its official forecast.

"The officially announced [real] growth forecast will probably be 6.3% or less. The possibility of 6.2% or 6.1% can't be ruled out," Xiang Songzuo told Nikkei in an interview. "It'll be difficult to maintain the 6.4% of October-December 2018 in January through March."

Xiang, who has served as chief economist at Agricultural Bank of China, also cast doubt on the reliability of the government data itself. "Since statistics contradict each other, many people doubt the government's official numbers," he said.

Xiang attracted attention in China and beyond for a December speech at Renmin Business School in which he cited an internal report by "a research group of an important institution" that used two different methods to estimate China's gross domestic product growth.

"Going by the first estimate, China's GDP growth [in 2018] was about 1.67%," he said. "And according to the other calculation, the growth rate was negative." Both are a far cry from the 6.6% expansion released by the National Bureau of Statistics. 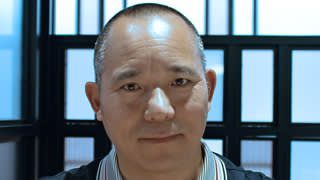 Speaking with Nikkei, Xiang stressed that he was not necessarily saying these independent estimates were correct, noting that the researchers used "their own methods."

"I wanted to express that the downward pressure was strong," he said.

Xiang pointed to official data to support this point. About 80% of China's 31 provinces, major cities and regions reported slowing growth last year, and 23 lowered their 2019 growth targets. "I heard that one senior official said growth was negative in at least 10" divisions in 2018, Xiang said.

Alternative economic gauges suggest weaker growth as well. Among the best-known of these is the so-called Li Keqiang index. It consists of three indicators -- new lending, electricity consumption and rail freight volumes -- that the Chinese premier reportedly considers a more accurate measure of economic activity than official GDP data.

"People who make estimates based on the Li Keqiang index believe growth wasn't as high in 2018 as the government figure," Xiang said.

The professor also questioned the official nominal GDP figure of 90 trillion yuan ($13.4 trillion). "In theory, GDP is the sum of personal income, corporate profits and government revenue, but adding those up doesn't come close to 90 trillion yuan," he said.

Xiang argued that Beijing's aggressive economic stimulus efforts back up his theory. "If the 6.6% [official growth rate] was accurate, there would be no need to rush to loosen monetary and fiscal policy," he argued. "The only way to interpret it is that China's growth isn't that high."

Asked about the causes of the slowdown, Xiang pointed to the damaged confidence of private business owners as the biggest culprit.

The supply-side reforms and tougher environmental regulations that China has implemented since 2016 forced many privately operated factories to suspend operations or shut down without a fair process. Efforts to reduce the country's massive debt load have made it harder for non-state-owned companies to access funding.

Remarks by commentators disparaging the private sector -- including one suggesting that it has served its purpose and should now just "fade away" -- raised the specter of the nationalization of private companies that took place during China's shift to a planned economy.

In November, President Xi Jinping held a symposium for entrepreneurs in which he sought to provide reassurance and pledged to take steps to resolve the cash crunch.

Xiang acknowledged positive developments since then, such as local governments setting out policies to support the private sector, as well as the release of detained business owners and the return of confiscated assets.

Yet "most entrepreneurs still harbor serious doubts," he said. "The only way to restore their confidence is to guarantee the safety of their lives and property."

"Structural reform is necessary to stabilize the economy and develop it in a sustainable manner," he argued. "Implementing the reforms decided in the third plenum [of the Communist Party's Central Committee] in 2013 would be a long-term step to promote economic stability."

Xiang cited the U.S.-China trade friction as the No. 2 factor behind last year's slowdown. China misjudged U.S. President Donald Trump's willingness to impose tariffs and underestimated the impact of a trade war, he said.

"Even if a deal is signed, the trade tensions will go on for some time," Xiang said. "The U.S. will probably keep on coming out with policies on technology and investment restrictions aimed at China.

"China must prepare rigorously," he said.